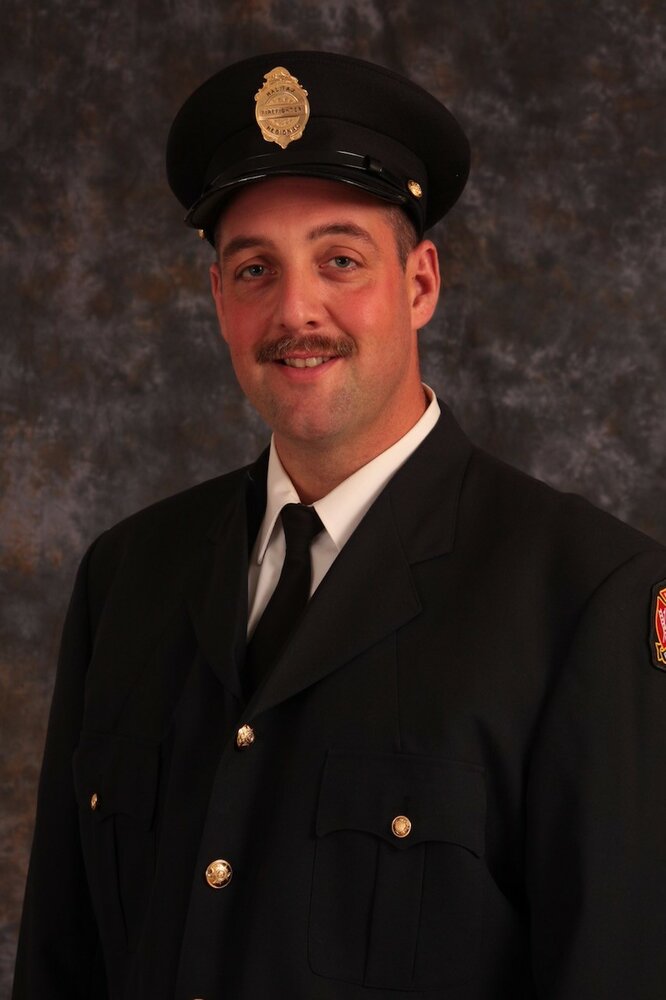 Please share a memory of Scott to include in a keepsake book for family and friends.
View Tribute Book

GIBSON, Scott Robert – age 46 of Brookfield/Stewiacke, passed away on February 1, 2022. Scott is survived by his two sons, Devin and Dylin; their mother, Leigh-Anne; his mother, Sheila Archibald and his step father, Charles Stone; his sister, Gina and nieces, Kristen and Madison along with many other family members, both biological and chosen, near and far.

Scott Gibson was a well respected and loved member of Halifax Regional Fire and Emergency. He completed 19 years of service and retired as a firefighter/engineer at Station 6 on D platoon. He will be forever missed by his brothers and sisters in HRFE. He also volunteered his time within Stewiacke, Brookfield and City of Vaughan Fire departments.

Scott was a phenomenal father, profoundly dedicated to his family and friends. He was a protector and provider and will be remembered as a mentor from the school of hard knocks. Scott enjoyed every moment spent teaching, guiding and coaching with a wealth of knowledge that spans many topics. You could count on Scott to give nothing less than 110% in all that he did. He was innovative, adventurous and passionate and especially particular about his prized possessions. He was frequently heard saying “Put the damn tools back!”

He had many passions including fishing, hiking, waterfalls, leather crafting, trapping, gunsmithing, photography, and anything that involved exploring nature. Tinkering was his thing, if not in his own garage, he could be found hanging out with others.

Cremation has taken place under the care and direction of Ettinger Funeral Home, Shubenacadie. A celebration of life will be held at a later date.

Donations in Scott’s memory may be made to Halifax Fire Historical Society or Fight 4 Life Association.

Tributes, words of comfort and memories of Scott may be left for the family at www.ettingerfuneralhome.com

Look inside to read what others have shared
Family and friends are coming together online to create a special keepsake. Every memory left on the online obituary will be automatically included in this book.
View Tribute Book
Share Your Memory of
Scott
Upload Your Memory View All Memories
Be the first to upload a memory!
Share A Memory
Plant a Tree