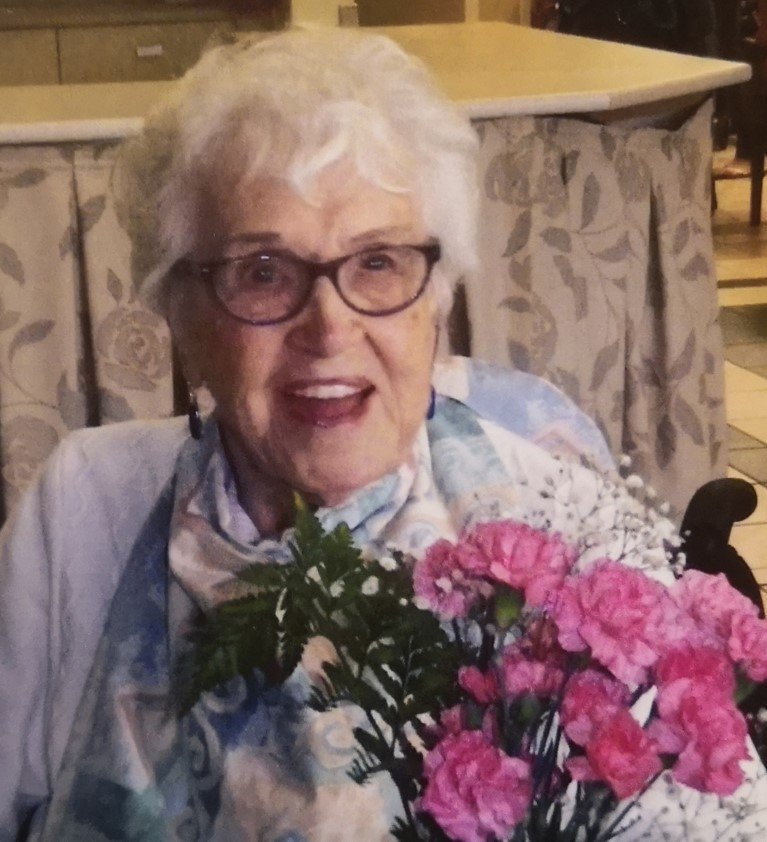 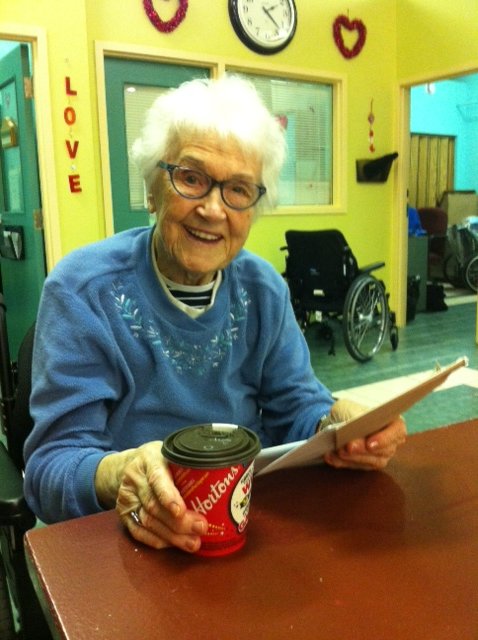 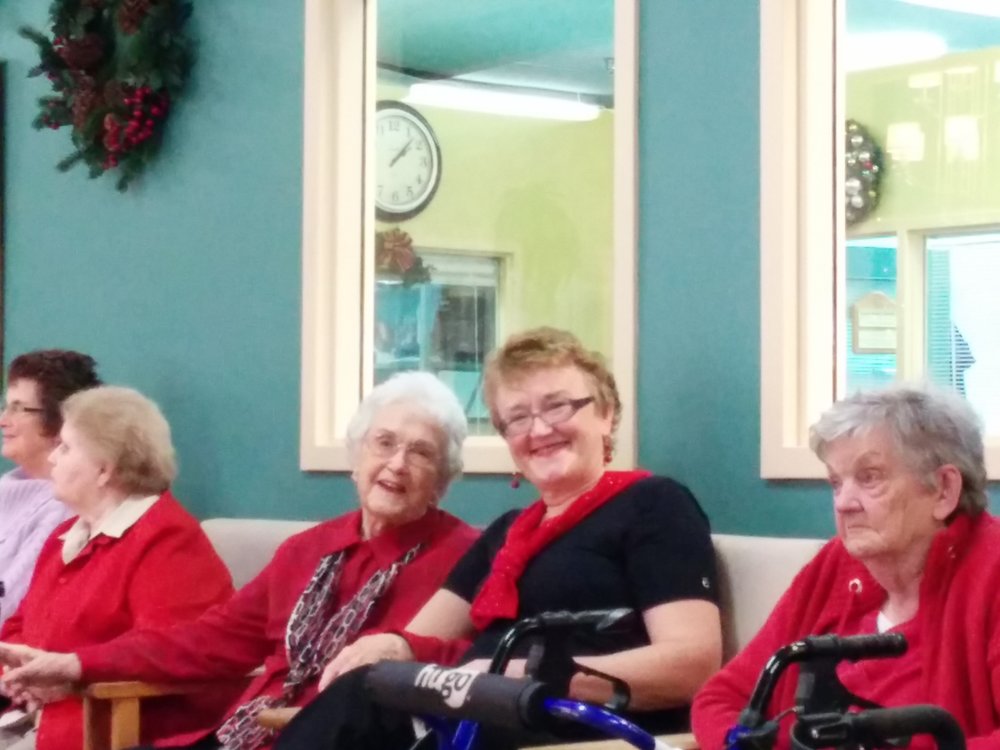 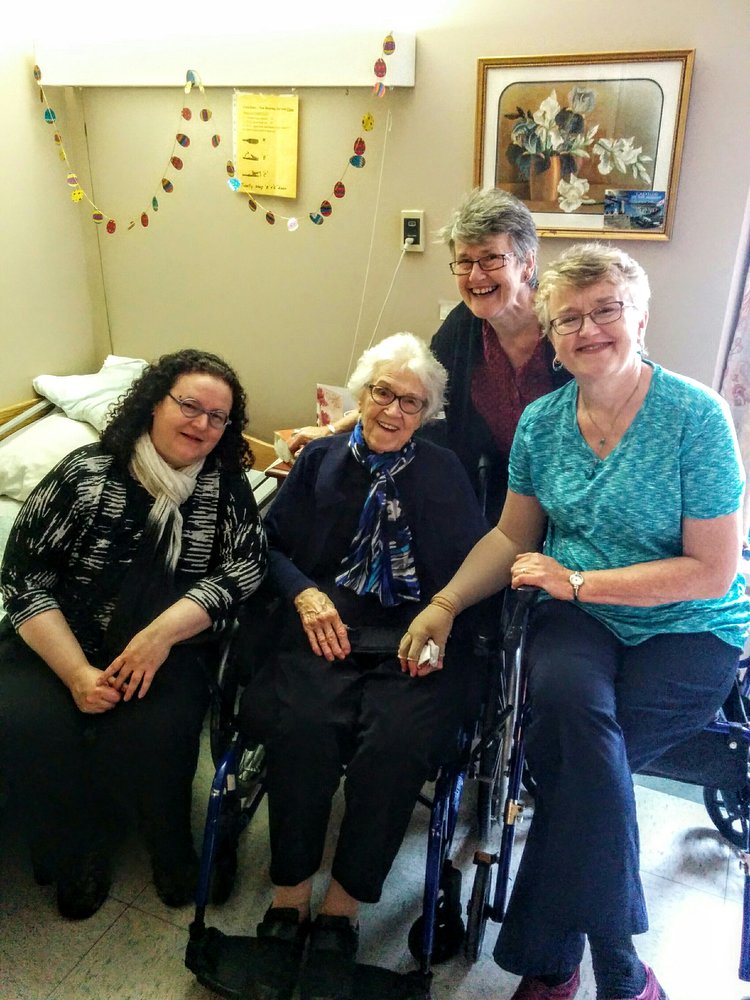 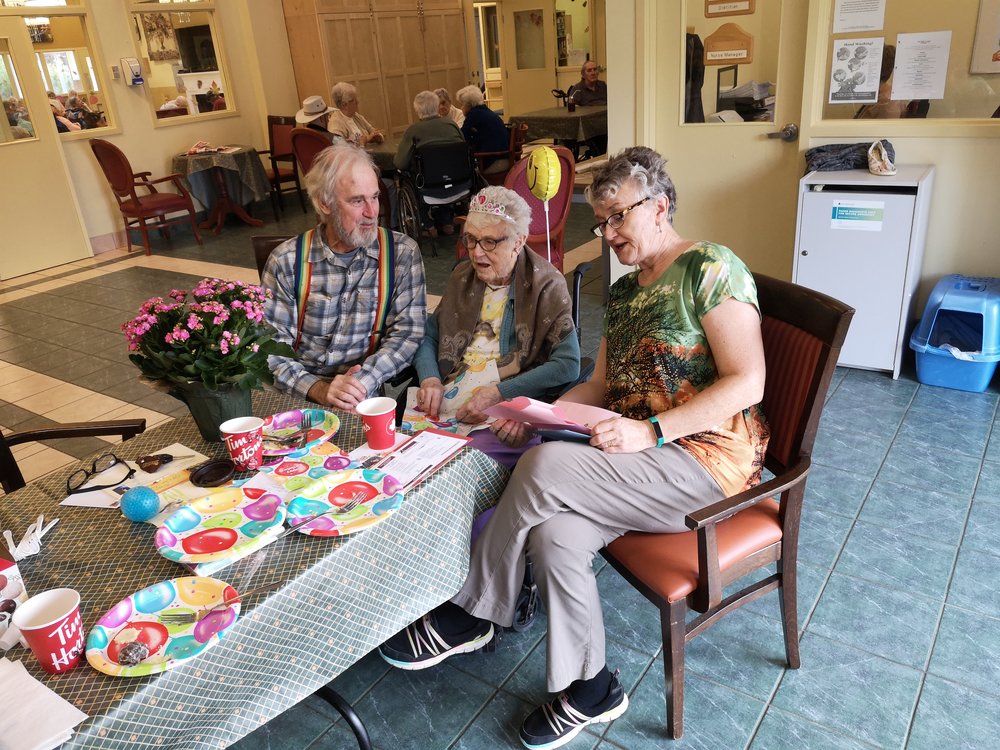 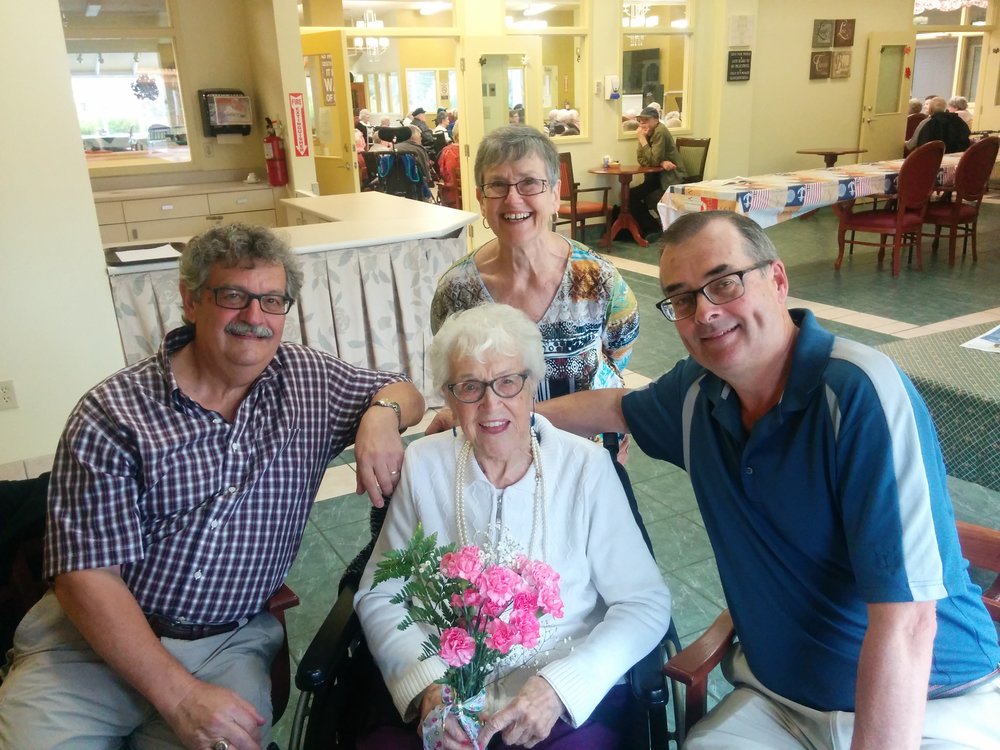 A shining light has been extinguished.  Cora Helena Etter (nee Brown), of Shubenacadie/Belnan passed away on August 19, 2020.
Born in Bishopville near Hantsport in 1924, she was the daughter of late James and Cora Brown and is survived by her children Patricia (LeRoy) Lenethen, Kentville, NS; David Etter (Robin Stadnyk) Middle Cornwall, NS, Bertha Etter (Wayne Fiander) Bedford, NS and stepchildren Marilyn Nicholson, England and Jim (Juanita) Withrow, Prince George BC, and grand children Echo Dyan, Ryan Lenethen and Rev Alison Etter (Tom Urbaniak) and many nieces and nephews.
Besides her parents she was pre-deceased by her first husband Malcolm Etter, second husband Walter Withrow, brothers Arthur, Acil, Jimmie, Avery and sisters Shirley and Phyllis.  She was the last surviving member of her family.

Cora graduated from the Provincial Teachers College in Truro and then the Maritime College of Pharmacy as a Certified Pharmacy Clerk and with her husband Mac they operated the Shubenacadie Drug Store and Elmsdale Pharmacy.  She later opened Stewiacke Pharmacy and over the next number of years she operated many businesses and assisted many other women entrepreneurs.

Cora pursued her interest in politics and public affairs all her life and served as Municipal Councillor in East Hants representing Shubenacadie for almost 20 years and was elected as MLA for Hants East in the Nova Scotia Legislature in 1984.

Cora was one of the first women to be inducted into the Atlantic Business Women's Hall of Fame and in 1993 was honoured by the Canadian Woman Entrepreneur of the Year, as the recipient of a Lifetime Achievement Award.

After Cora retired from business she continued to volunteer, travel and spent time with her family.  Away from public view she helped many others.

Cora firmly believed that there was no limit to what women could achieve.   She will be remembered as an incredible woman whose entire life changed when she was widowed at age 47.  She played a difficult hand very well. We will always miss you Mother.

The family would like to acknowledge and thank the staff of Melville Lodge for their excellent care and compassion.

Family flowers only. Memorial donations can made to Cora’s beloved Shubenacadie United Church or charity of your choice.

Tributes, words of comfort and memories of Cora may be shared with the family at: www.ettingerfuneralhome.com

A private family graveside service will be held August 27th, 2020.
Share Your Memory of
Cora
Upload Your Memory View All Memories
Be the first to upload a memory!
Share A Memory
Plant a Tree