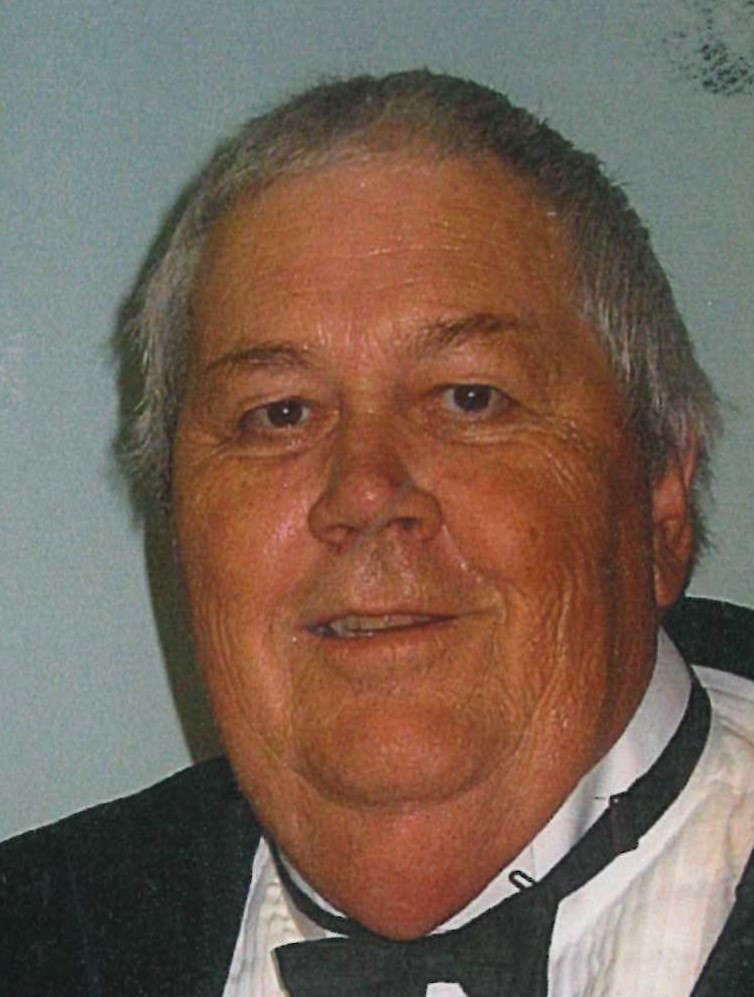 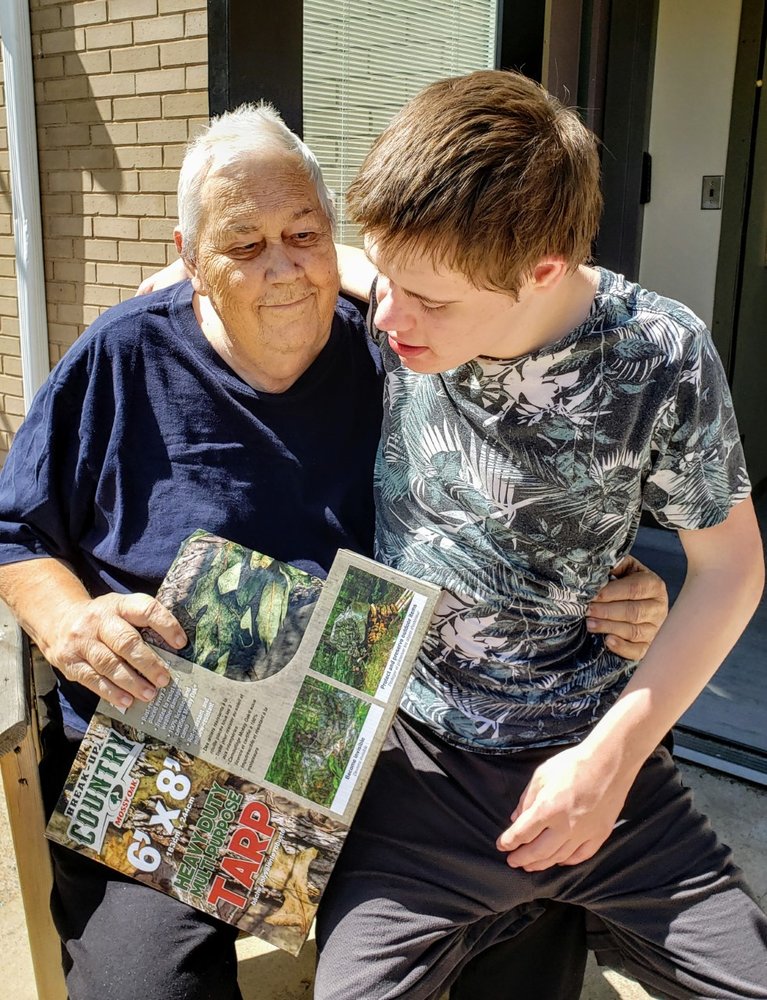 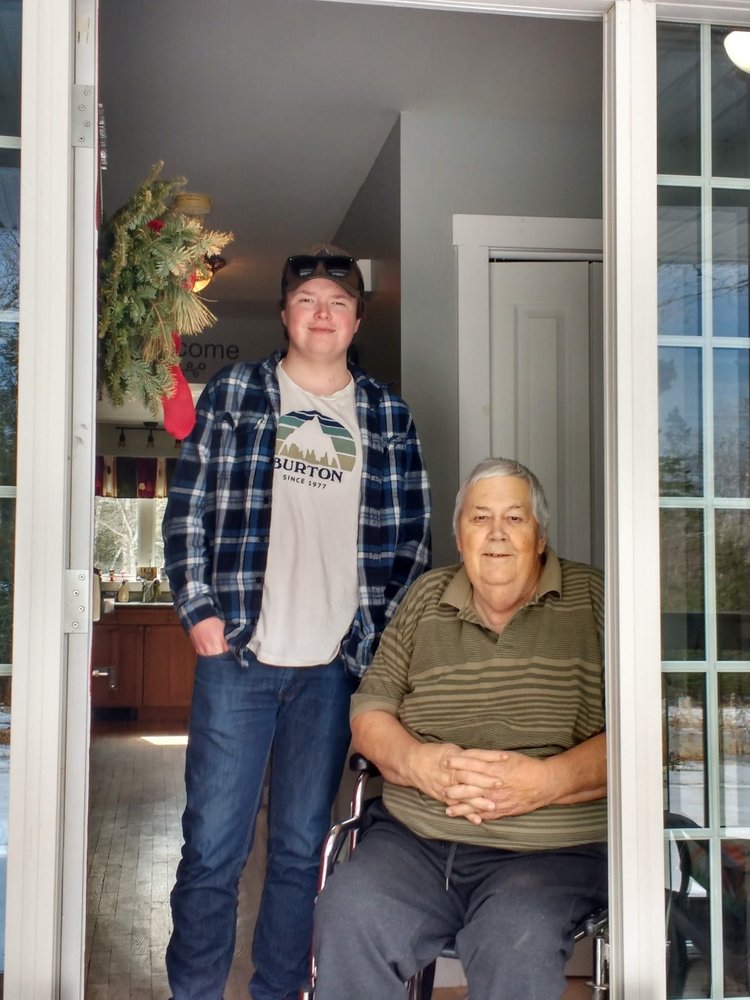 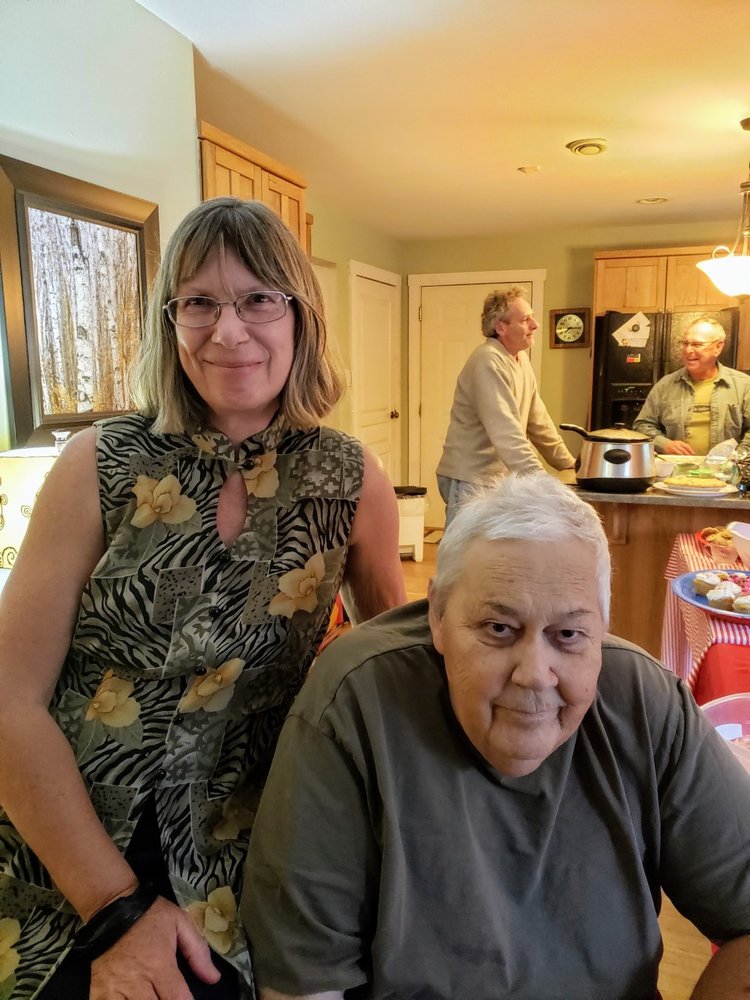 GILLIS, Joseph Archibald - age 73, of Elmsdale, passed away peacefully surrounded by the love of his family at home on July 2nd, 2020. Born in Inverness, he was a son of the late Archibald and Mary Frances Gillis. Joe and his family moved to Pictou when he was quite young, and he grew up there.

Joe spent his career in Meteorology, beginning his training in Halifax before moving to Goose Bay, then returning to Halifax. He met and married Sue in 1988 and they moved to Toronto so Joe could further his studies at Downsview. He worked at the Peterborough and Hamilton Airports as a meteorologist. Joe and Sue lived in Toronto and Newmarket before settling in Elmsdale in 2016. Joe retired at age 50. Early retirement allowed Joe to spend time with his sons while Sue taught. His family was the most important thing in Joe’s life. He was particularly grateful to spend the early years of his son Michael’s life with him, setting Michael on the path to independence as an adult with special needs.

Joe was a devoted and faithful Mason, having served his Lodge in Ontario in many capacities as well as serving at the district level.

Early in his life, Joe was an avid outdoorsman who enjoyed hiking, canoeing and camping. A life long learner, Joe often listened to online lectures about a variety of subjects, read mostly nonfiction and very much enjoyed a good debate.

Cremation has taken place under the care and direction of Ettinger Funeral Home, Shubenacadie. There will be no visitation or service at this time. A celebration of Joe’s life will be held at a later date.

The family would like to express their thanks to Dr. Bartlett, Continuing Care nursing team, Palliative Care Team, as well as the staff of the Dickson Cancer Care Centre, QEII, Halifax.

Donations in memory of Joe may be made to the Canadian Association for Community Living, or to a charity of choice.

Condolences, memories of Joe, and words of comfort may be shared with the family at www.ettingerfuneralhome.com

There will be no visitation or service at this time. A celebration of Joe's life will take place at a future date.
Share Your Memory of
Joseph
Upload Your Memory View All Memories
Be the first to upload a memory!
Share A Memory
Plant a Tree