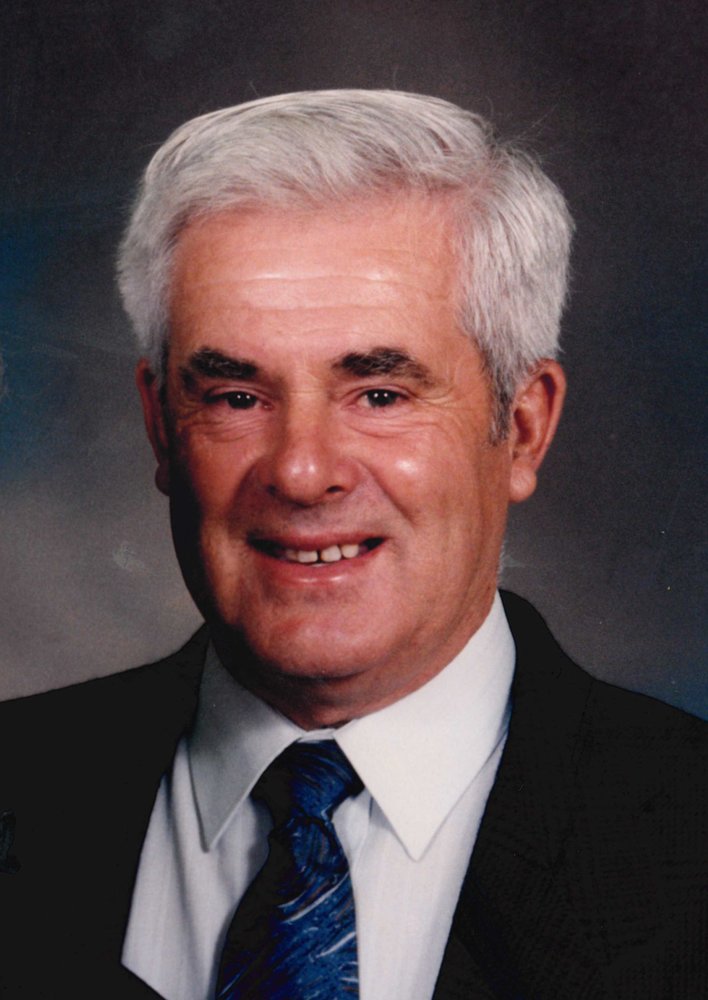 GALLANT, Maurice Urban - age 85 of Belnan, passed away peacefully at home on October 27, 2019. Born in Belnan, he was the eldest son of the late Urban and Susan (MacDonnell) Gallant.

Maurice married the girl down the hill – and they spent 57 years together! As a young man, he logged and trucked in the woods of Halifax and Hants Counties, and later hauled with a dump truck. Maurice and his brother Leonard started L&M Gallant Contracting in 1972. In 1996, the company was sold and renamed, Gallant Aggregates. Maurice had a strong work ethic – and the thought of retirement did not come easily to him. At the age of 80, he reluctantly retired. He very much enjoyed spending time with Pat at their summer place on the Brule Shore. He loved his family and friends and was always there for anyone needing a hand.

He was predeceased by siblings, Helen, Muriel, Marie, Frances, Daniel, Leo and Judy.

Donations in memory of Maurice, may be made to a charity of choice.

Condolences, words of comfort and memories of Maurice may be shared with the family at www.ettingerfuneralhome.com

Although a small man in stature, Maurice/Dad will always be remembered for his huge laugh!