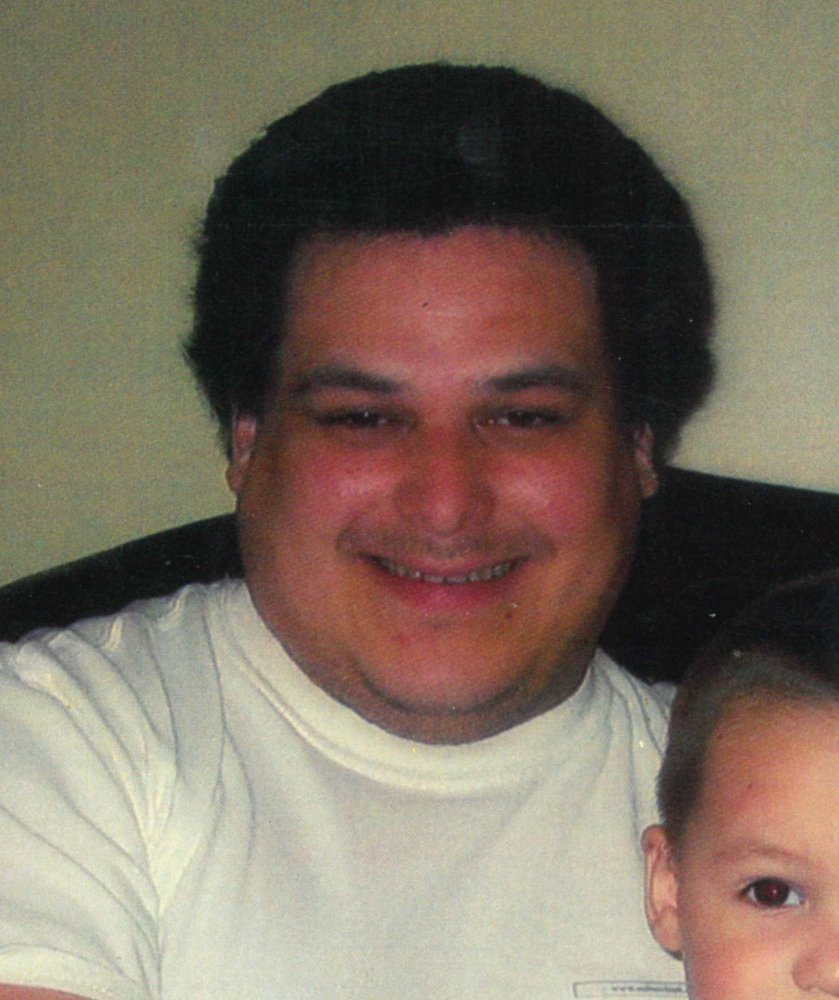 BERNARD, Andrew James.   It with great sadness that we announce the sudden passing, on Saturday, October 26, 2019, of our beloved son, brother, uncle and father and friend.

Andrew James Bernard, was born to Lorraine Bernard (Maloney) of Indian Brook and the late Frederick Andrew Bernard of We’koqma’q.  Although only 48 years old at his time of his death, Andrew positively affected many people in his lifetime.

Andrew known to most as “Andy-Boy” was a carpenter by trade and loved being outdoors. Andy was very social and was known to always have a smile on his face. Those who knew Andy, even just a little, lost a shining light in their lives.

Andrew will be missed everyday by his mother, his brothers, Frederick Bernard and Allen Bernard, all of Indian Brook. He also leaves behind his fiancé Jennifer MacDonald and his children, Brandon Nelson, Jessica Sack and Nalara Marr.  He will be missed by many uncles, aunts, nieces, nephews and cousins.

We know that Andy is now with his brother Frederick Andrew Bernard Jr, his father, his maternal and paternal grandparents and is loved here on earth as well as in heaven.

Condolences, words of comfort and memories of Andy-Boy may be shared with the family at www.ettingerfuneralhome.com