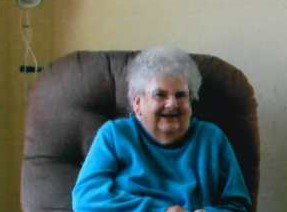 SPENCER, Shirley Ada (McCoul) - age 80, of Shubenacadie, died June 14, 2019 at the Mira, Truro. She was a daughter of the late Aldaniel and Mary Edith (Daniels)McCoul. She was the last surviving member of her family.

Shirley worked in her early years as a telephone operator for what used to be MT&T. She later became a devoted stay at home mother.

Cremation has taken place under the care and direction of Ettinger Funeral Home.

Donations in Shirley’s memory may be made to Brookside Cemetery or SPCA.

Sincere thanks to the VON home care workers.

Condolences, words of comfort and memories of Shirley may be shared with the family at: www.ettingerfuneralhome.com