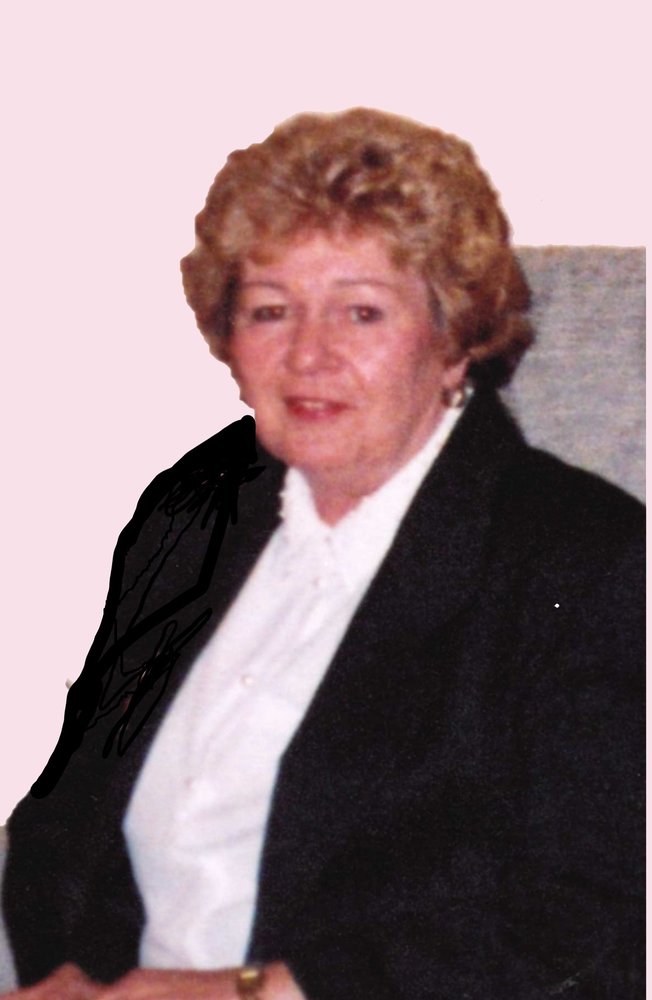 Born in Truro, she was a daughter of the late George and Sarah (Sadie) (Woodworth) Howlett.  Shirley grew up in Stewiacke, then married and raised her family in Enfield. She started her career by first working for a law firm, Walker Dunlop and Black, later for JF Isenor Construction, then finishing her career at the NSLC Head Office after 25 years retiring in 2009.

In her younger years she played basketball, tennis, loved to skate and swim and bowled in a league. Shirley was a great seamstress, a wonderful cook and enjoyed fresh vegetables from her garden.  Very fashion conscious, she was an avid shopper. Shirley also enjoyed interesting company and conversation.  There were many Sunday drives and camping trips with her family.  She loved her newspapers and would put them aside until she had a chance to read them.  Bingo on Sunday evenings was a ritual. Many games and puzzles were played on her iPad.  Shirley was a perfectionist at heart and believed that anything worth doing was to be done well or not at all.  Shirley had many lifelong friends whom she stayed in close contact with.  Many gatherings of family and friends revolved around the sharing of food.  A feed of lobster or a turkey dinner were her favorites.  She did a great deal of baking during the holidays with her daughters.  Shirley travelled to Florida for many winters and enjoyed summers at her cottage in Cape John. Extremely strong willed and resilient she lived for many years in great discomfort before and after being diagnosed with lung disease.  Shirley has finally found eternal peace and comfort.

Fondly missed for many years now, Cuda (family beagle), constant companion and always travelled with her to the cottage.

Cremation has taken place.  Visitation will be held 11am Saturday, June 1st  followed by a funeral service at 1pm, both in Ettinger Funeral Home, 2812 Highway 2, Shubenacadie. Reception to follow in the funeral home hospitality area. Private graveside burial will be in Maple Wood Cemetery, Windsor at a later date.  Family flowers only.

Memorial donations may be made to the NS Lung Association, the Colchester East Hants Health Centre or a charity of your choice.  Sincere gratitude to the Doctors, Nurses and Staff at the Colchester East Hants Health Centre for providing excellent comfort and care.  A special thank you to Dr. Kelly, Dr. Smith and the Palliative Care Team as well as all of Shirley’s much appreciated care givers over the years.

Condolences, words of comfort and memories of Shirley may be shared with the family at www.ettingerfuneralhome.com