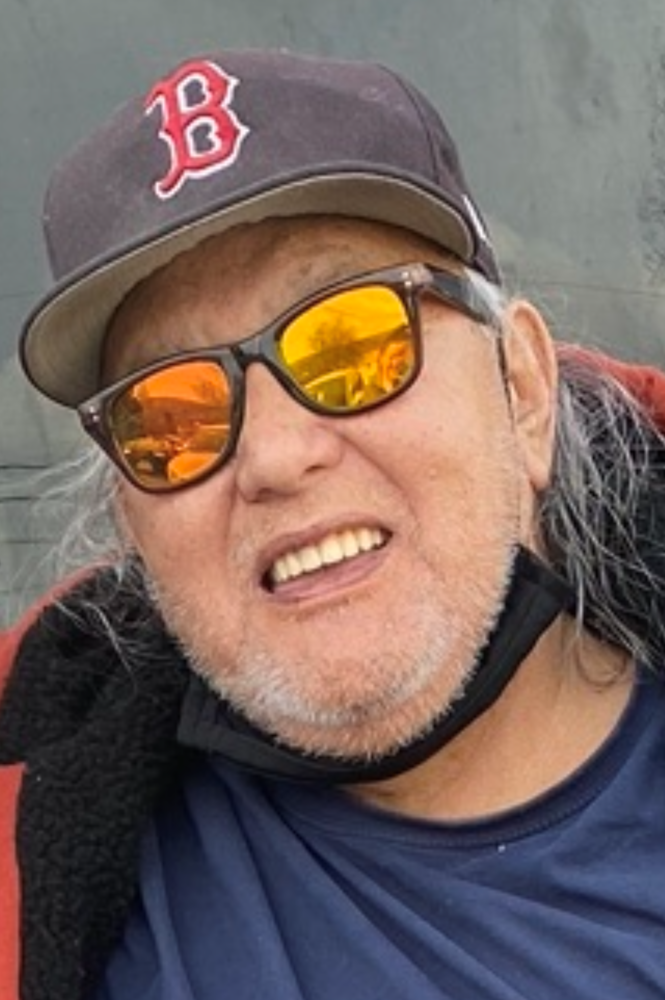 Please share a memory of Vincent to include in a keepsake book for family and friends.
View Tribute Book

He was very athletic, playing hockey, softball and basketball in his younger days. Vincent was a wicked pitcher, and travelled all the Maritime provinces and Quebec playing ball in native tournaments. He enjoyed playing cribbage and horseshoes. As a young boy, he travelled with his family to work in Maine picking blueberries and potatoes.  Vincent was a die hard Boston Bruins fan and enjoyed watching local ballgames.

His grandchildren were the apple of his eye.  In spite of his physical challenges Vincent would travel frequently with his pal Uncle Roddie Knockwood all over the Province. He was an Indian Day School Survivor.

He was predeceased by sons, Luke, Stephen and an infant son; sister Victorine Syliboy; a sister and a brother in infancy; ex wives Dianne Morrison and Beverly Julian.

Memorial donations may be made to the Canadian Diabetes Association or the Kidney Foundation of Canada.

Special thanks to his home care worker Cerena Brooks, to the hospital staff and Indian Brook Health Centre, as well as his lifelong friend Grace Brooks.

Tributes, words of comfort and memories of Vincent may be shared with the family at www.ettingerfuneralhome.com

Look inside to read what others have shared
Family and friends are coming together online to create a special keepsake. Every memory left on the online obituary will be automatically included in this book.
View Tribute Book
Share Your Memory of
Vincent
Upload Your Memory View All Memories
Be the first to upload a memory!
Share A Memory
Plant a Tree