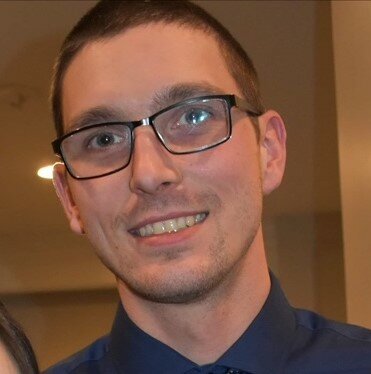 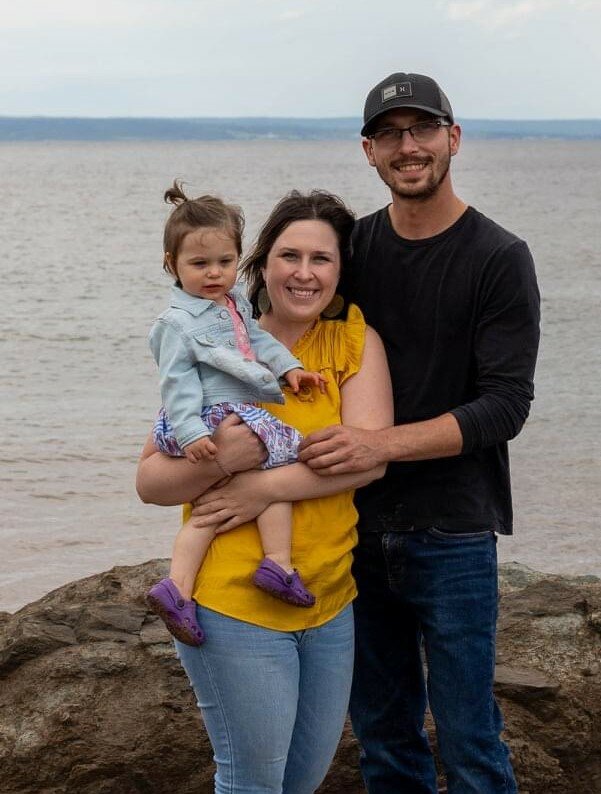 Please share a memory of Brandon to include in a keepsake book for family and friends.
View Tribute Book

BOUTILIER, Brandon -It is with the heaviest of hearts that we announce the passing of Brandon Boutilier, 30, of Shubenacadie, on December 31st, 2022 at home.  Brandon’s death was sudden, but peaceful, and he was surrounded by his loved ones until the end.  Brandon was born at the IWK in Halifax on February 9th, 1992.  Brandon spent his formative years surrounded by the love of his parents, Rick and AnnMarie, and his sister, Shanda.

Brandon’s childhood was filled with biking and four wheeling and lots of handwashing for little Brandon who hated having dirty hands. Growing up, Brandon could often be found cruising around the mean streets of Antrim with his lifelong friend, Dennis, his uncle, Chris and sister, Shanda.  Brandon graduated from Musqudoboit Rural High and subsequently from NSCC with a diploma in Refrigeration and Air Conditioning.  Brandon thoroughly enjoyed his job working for EBM Refrigeration, where he valued the kindness and mentorship shown to him by his employer, Eric.

The best part of Brandon’s day was coming home to see his 2-year-old daughter, Libby, and partner of 15 years, Holly Mosher.  Brandon and Holly were high school sweethearts for whom their first love was their true love.  Holly was Brandon’s best friend and there was no one else he would rather spend his time.  Brandon and Holly loved their nights together watching Netflix, but their real joy came from watching their daughter grow and thrive.  Brandon was a wonderful father who could always be counted on to dress-up for Halloween, have his nails and hair done, and do just about anything that would bring a smile to his daughter’s face.  When he wasn’t being a loving father and supportive partner, Brandon could be found tinkering away in his backyard garage.  Growing up Brandon learned his mechanic skills from his father and his greatest joy was passing on those same skills to his daughter, Libby.  The two could often be found in the garage working on Libby’s toy cars and she was his number one assistant.  Brandon could always be counted on to lend a hand to those in need and did so cheerfully.

Brandon is survived by his life partner, Holly Mosher; daughter, Libby Boutilier; his parents, Rick and AnnMarie (McMullin) Boutilier; sister, Shanda Boutilier (Jon Thompson) and his grandfather, Ronald McMullin.  Brandon will be missed by his niece and nephews Willow, Jayce and Lucas, who he thoroughly enjoyed, and many aunts, uncles, cousins, in-laws and friends.

A recording of the service is available by clicking on "View Service Recording Here" next to the obituary here or directly  at https://event.forgetmenotceremonies.com/ceremony?c=a9362a0c-f998-4fa4-a838-83a8235cfe1a

Condolences, words of comfort and memories of Brandon may be shared with the family at www.ettingerfuneralhome.com

Look inside to read what others have shared
Family and friends are coming together online to create a special keepsake. Every memory left on the online obituary will be automatically included in this book.
View Tribute Book
Share Your Memory of
Brandon
Upload Your Memory View All Memories
Be the first to upload a memory!
Share A Memory
Plant a Tree