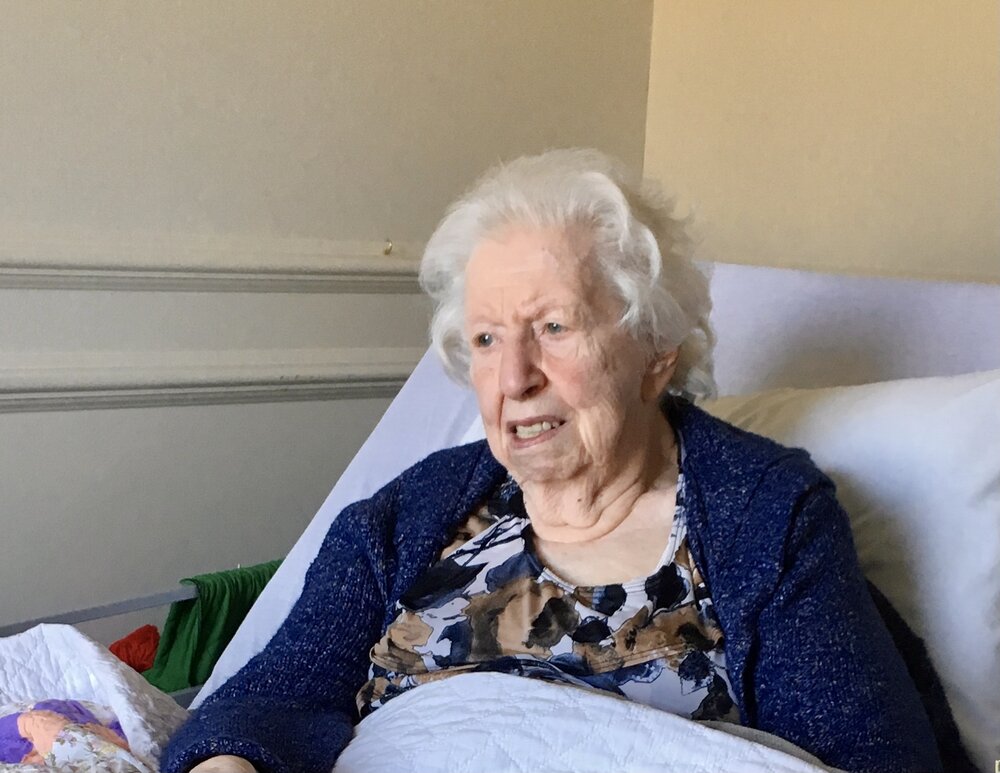 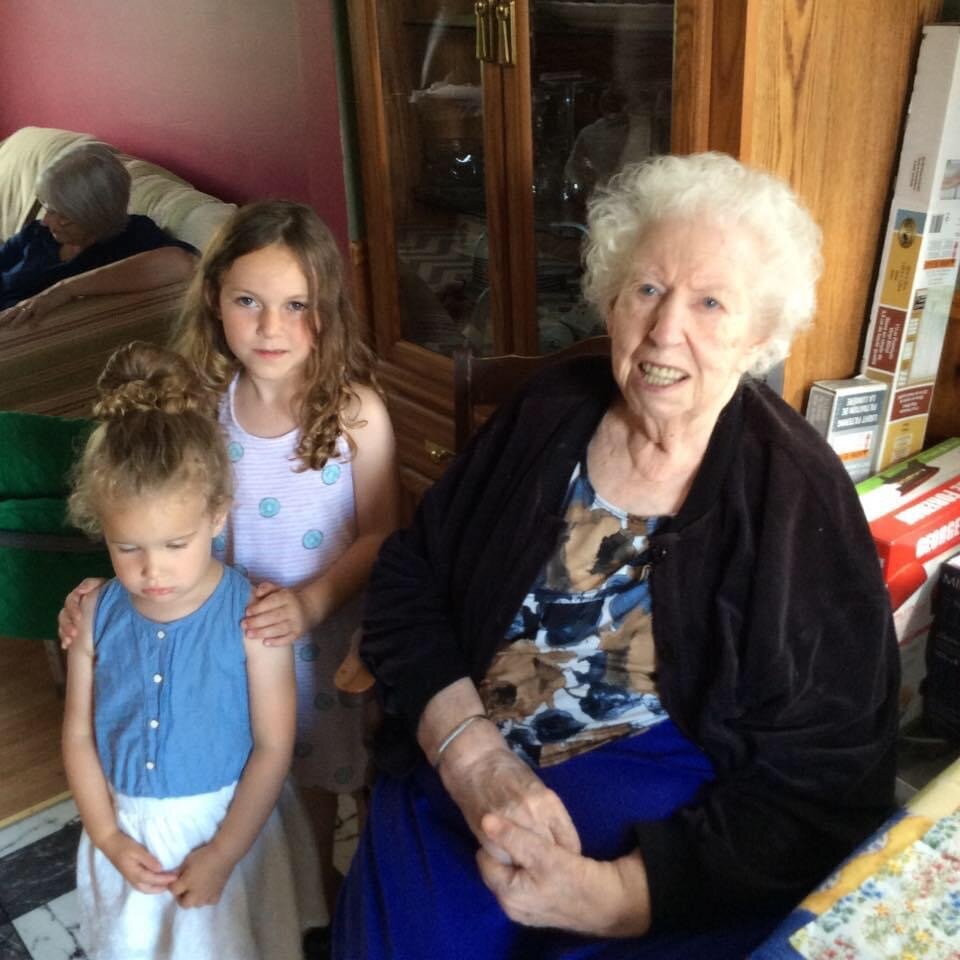 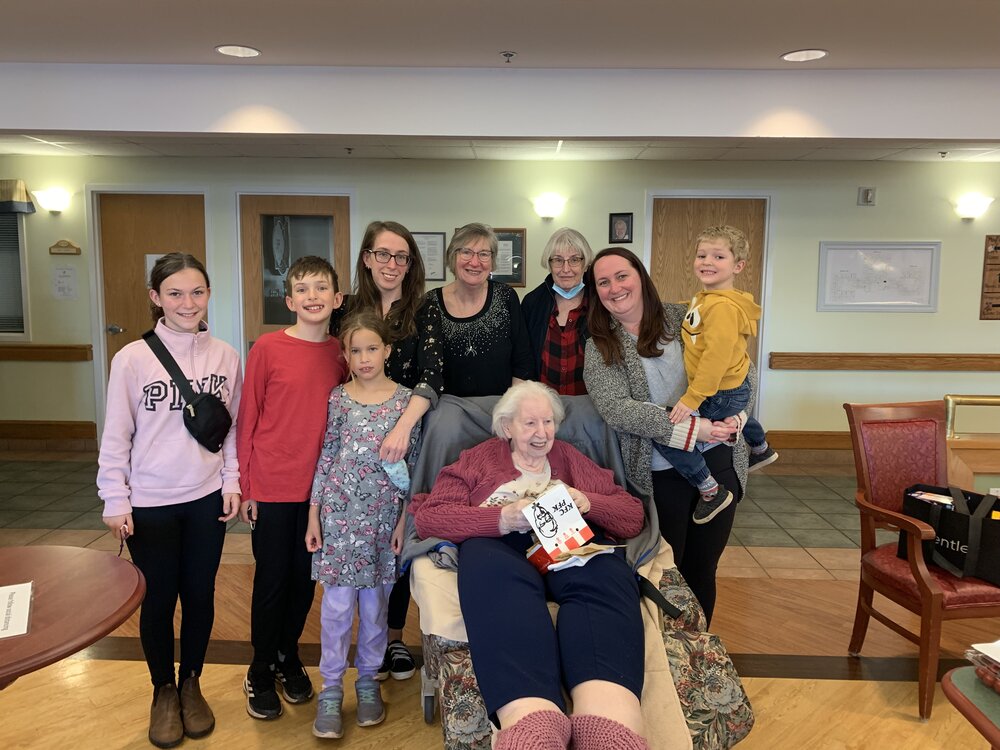 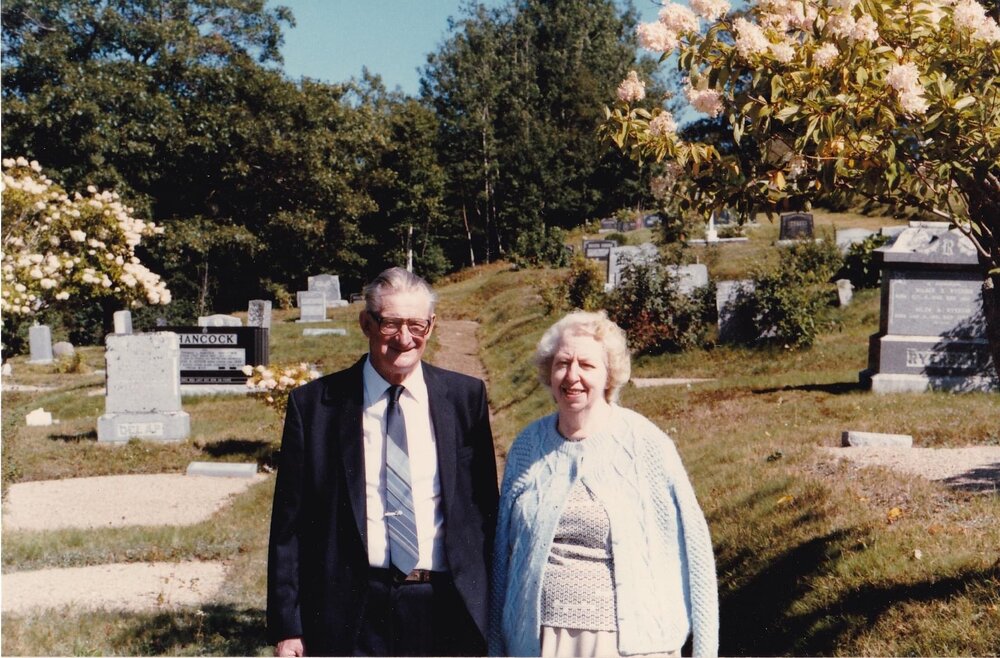 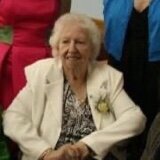 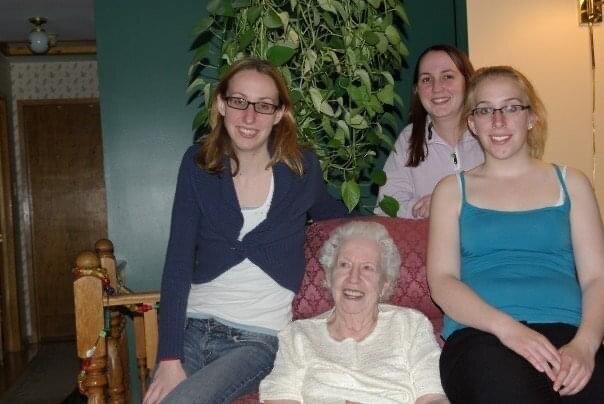 Please share a memory of Elveretta to include in a keepsake book for family and friends.
View Tribute Book

Born in Bear River, she was a daughter of the late Leigh and Edith (Tebo) Rice.  In her early years, Elveretta was a stenographer and worked at “The Farm” – the Kentville research station and The Berwick Fruit Company. She met and made lifelong friends while employed at The Farm. When she returned to Bear River after the war, she went to work for the Lincoln Pulp Company until her first child was born. Elveretta was a meticulous and beautiful quilter. She had a stash of cotton to rival any fabric store in every colour and every print. There wasn’t a handicraft she couldn’t turn her hand to – seamstress, artist, crocheter, knitter, tatter, you name it, she would try her hand at it. Along with her husband, she was a member of the Hill ‘n’ Dale Garden and the Nova Scotia Association of Garden Clubs. She travelled with her husband Jack from one end of the province to the other when he was quizmaster and the NAAGC district representative. During this time Elveretta was involved with Rose Show and Tea, Cherry Carnival floats and the Digby County Exhibition. She was an extraordinary flower arranger and she and her sister, Rae, often competed with each other for best in show at all the flower shows they attended. Along with looking after the flower display at the exhibition, she made copious amounts of fudge that was sold at the garden club booth. Divinity being the most in demand along with chocolate marshmallow. In her later years she and her sister, Dolly, went on many adventures even if it was just to the big stop for lunch. Mom was GG to her grandchildren and the great grands, she was extremely proud of her grandchildren and their accomplishments Brittany the computer whiz, Breeanna the CPA and Morgan the nurse. She always wanted to know where they were and what were they doing she will be greatly missed for her knowledge, wisdom and her memories of Bear River.

Besides her parents, she was predeceased by her husband, Jack; sisters, Freda, Rae, Jean and Juanita “Dolly”, nieces Roberta "Bobbie" and Denice.

Cremation has taken place under the care and direction of Ettinger Funeral Home, Elmsdale.

Donations in Elveretta's memory may be made to The Heart and Stroke Foundation, The Kidney Foundation of Canada or to the SPCA.

Tributes, words of comfort and memories of Elveretta can be left for the family at www.ettingerfuneralhome.com