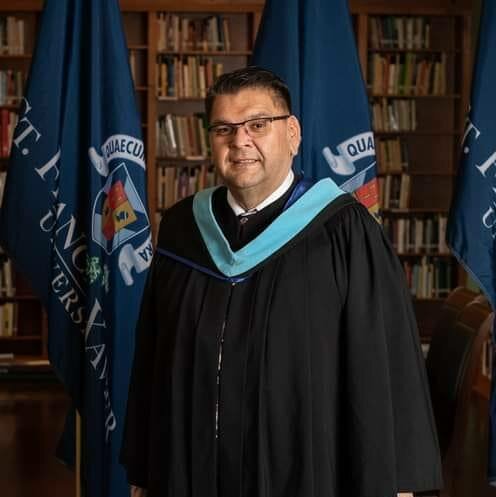 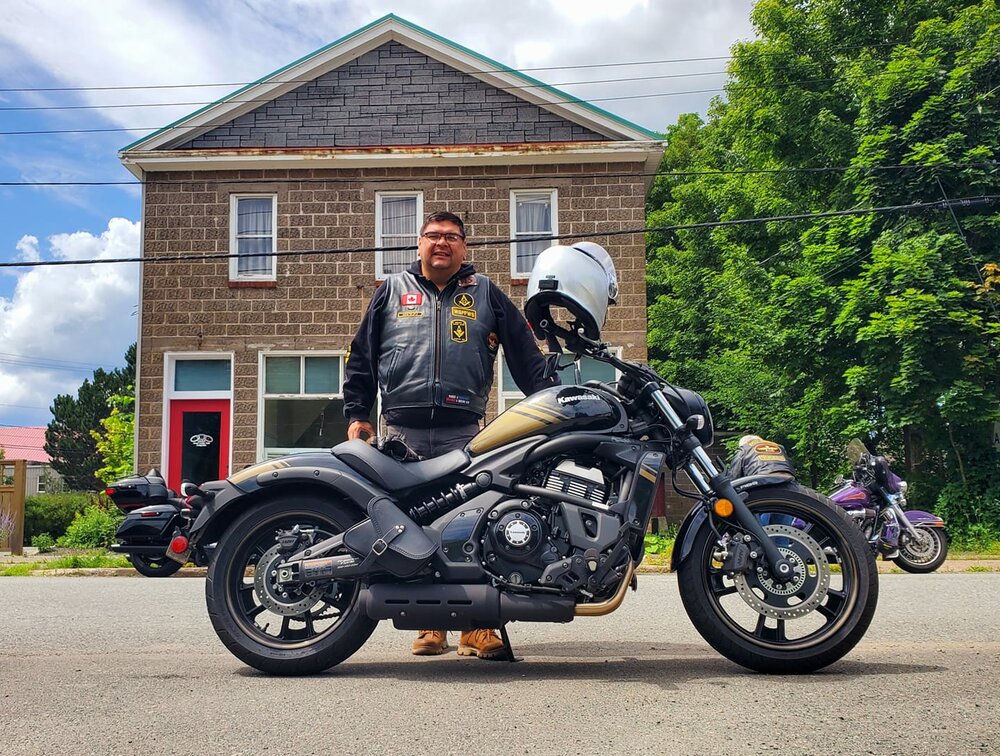 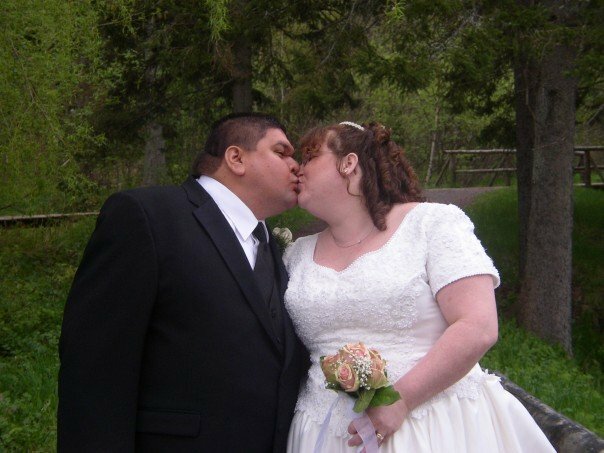 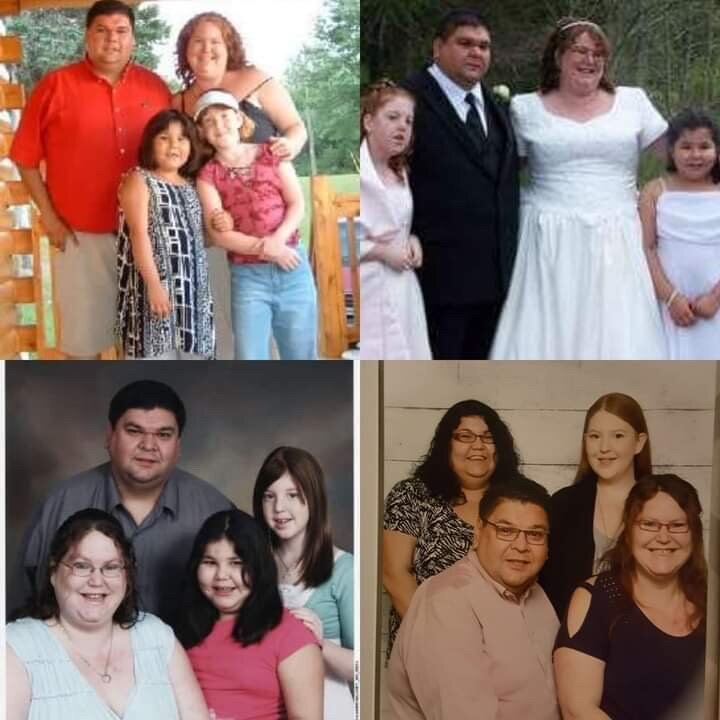 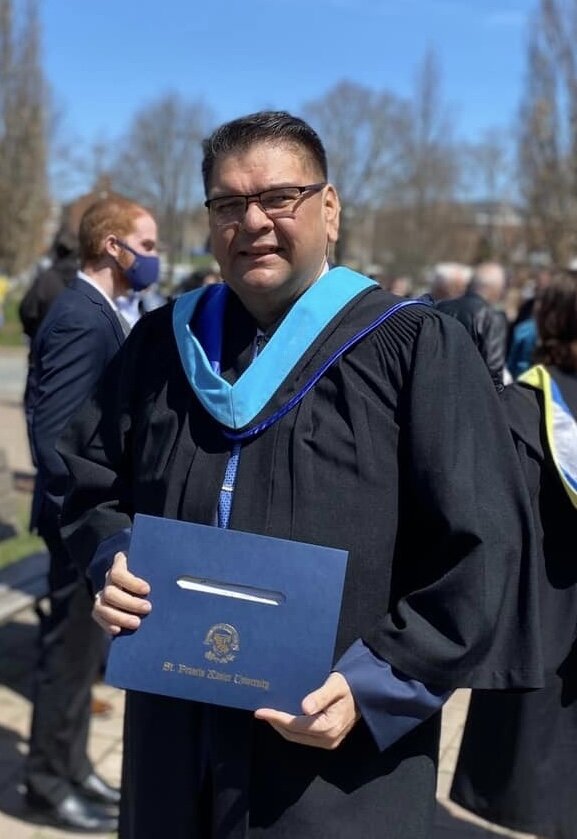 Please share a memory of Shawn to include in a keepsake book for family and friends.
View Tribute Book

Shawn touched many lives throughout his all too short time with us, whether it was in his job as a teacher, First Nation liaison at Hants East Rural High School or at the Shubenacadie District elementary school.  He consistently went out of his way to inspire and support so many students throughout his career.

As part of his determination and perseverance Shawn achieved several outstanding academic awards, including the 2018 Silver medal for Academic Achievements and Bachelor of Arts from Cape Breton University.  He recently graduated from St. FX University where he achieved his B. Ed in Education. These academic accomplishments allowed him to achieve his dream job of returning to Hants East Rural High School as a teacher.

Shawn was known as loving father, brother, uncle, relative and a good friend to many in the community and in the Atlantic provinces. His hobbies included: hunting, fishing, flying drones, building models, bowling, billiards, being a loyal member of the Sipekne’katik Wolfpack bike club and a member of the Atlantic Society of Radio Control Modellers.

Shawn was a member of the Masonic lodge No: 115, Upper Stewiacke, Royal Arch Masons, Keith’s Chapter 4 Truro, Nova Scotia where he was recently appointed as Master Mason.  Shawn fulfilled his commitment to the Masonic brotherhood with both honour and pride.  He was also a proud member of the Widows Sons-Fallen Few chapter motorcycle club. WSFFWS.    Rest easy, your work is done.

Visitation will take at the Ettinger Funeral Home in Shubenacadie from 2-4pm and from 6-8pm on Monday December 12th and again from 2-8pm on Tuesday December 13th .

A Funeral Service will be held at 1pm on Wednesday December 14th, at St. Kateri’s Roman Catholic Church, Indian Brook, Father Jim O’Connor officiating.  A livestream of the service is available by clicking on "View Service Here" on the funeral home website or directly at:  https://event.forgetmenotceremonies.com/ceremony?c=c1098b8f-aaa7-4271-954a-563d579afa5a

Tributes, words of comfort and memories of Shawn may be shared with the family at www.ettingerfuneralhome.com

Look inside to read what others have shared
Family and friends are coming together online to create a special keepsake. Every memory left on the online obituary will be automatically included in this book.
View Tribute Book
Share Your Memory of
Shawn
Upload Your Memory View All Memories
Be the first to upload a memory!
Share A Memory
Plant a Tree