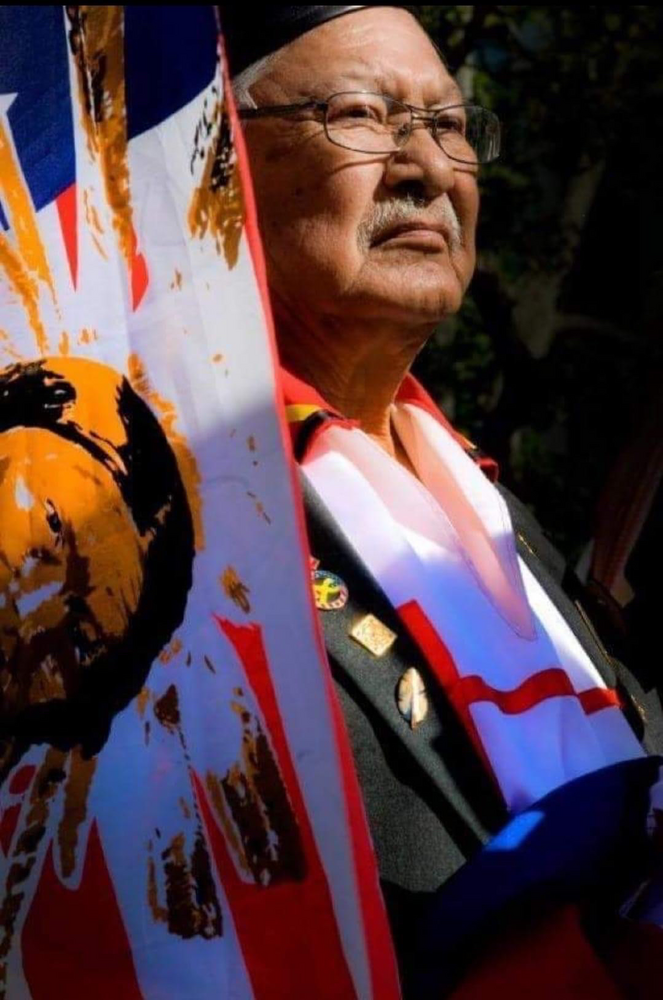 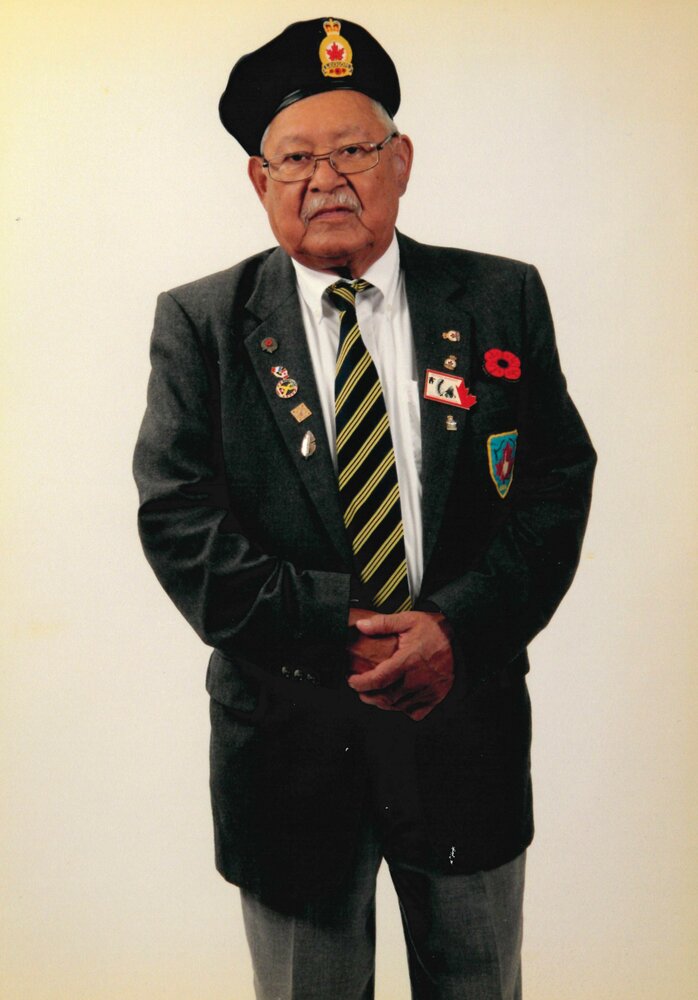 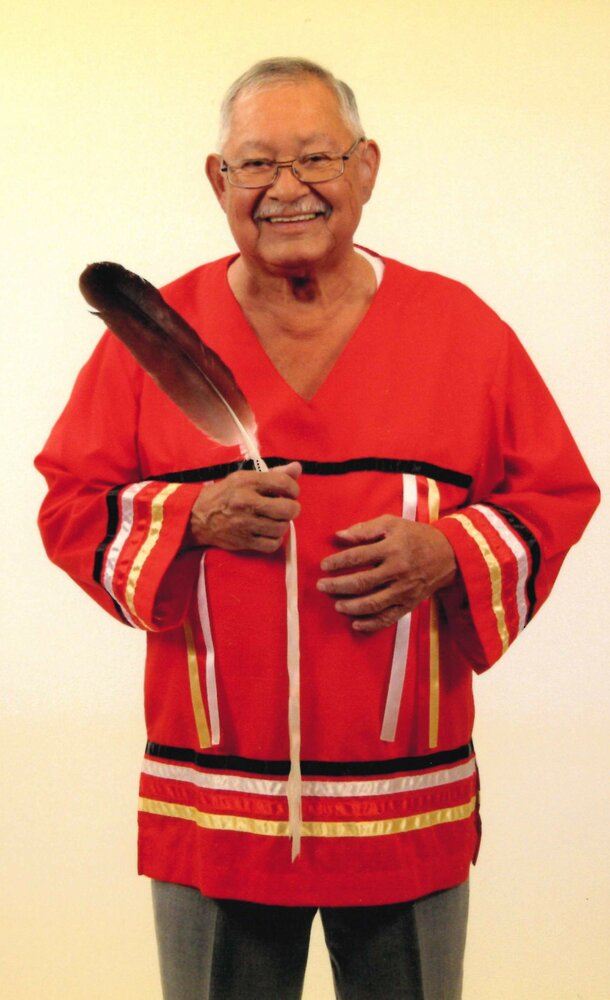 Please share a memory of Vincent to include in a keepsake book for family and friends.
View Tribute Book

TONEY, Vincent J. – age 84 of Indian Brook passed away peacefully on November 6,2022, in the Colchester East Hants Health Centre, Truro. Born in Cambridge, he was a son of the late Patrick and Aileen Toney.

From an early age, Vincent attended the Shubenacadie Residential School for 11 years, from there he made the move to New Brunswick where he went to school at St. Joseph’s. Vincent was a hardworking and dedicated man who had many careers throughout his life. After his schooling he eventually moved to Boston, USA where he worked with his father in the roofing industry. It was there that he met his first wife Mary, and they started their family with two daughters. In 1957 Vincent joined the CAF and was stationed for three years in Gander, Newfoundland as a radar technician during the Cold War. In 1960, he moved back to the US and continued his career by working for the Boston Indian Council and GM. Vincent met his second wife, Jane and they had their 5 children. He moved back to Nova Scotia where he worked at CN and also as a medical driver at Indian Brook up until his retirement. In 2005 he married Cynthia Miller. Vincent was a true lover of the outdoors, and he enjoyed the many trips to his favorite spots for fishing and hunting. He was a hockey and baseball coach and always enjoyed playing a good game of crib with his friends.

Besides his parents he is predeceased by, his children, Lisa Toney, Jimmy Toney; grandchild Kelsey Marr; siblings, Marie, Bernice, Donald, Phyllis and Jimmy.’

Tributes, words of comfort and memories of Vincent may be shared with the family at www.ettingerfuneralhome@hotmail.com

Look inside to read what others have shared
Family and friends are coming together online to create a special keepsake. Every memory left on the online obituary will be automatically included in this book.
View Tribute Book
Share Your Memory of
Vincent
Upload Your Memory View All Memories
Be the first to upload a memory!
Share A Memory
Plant a Tree