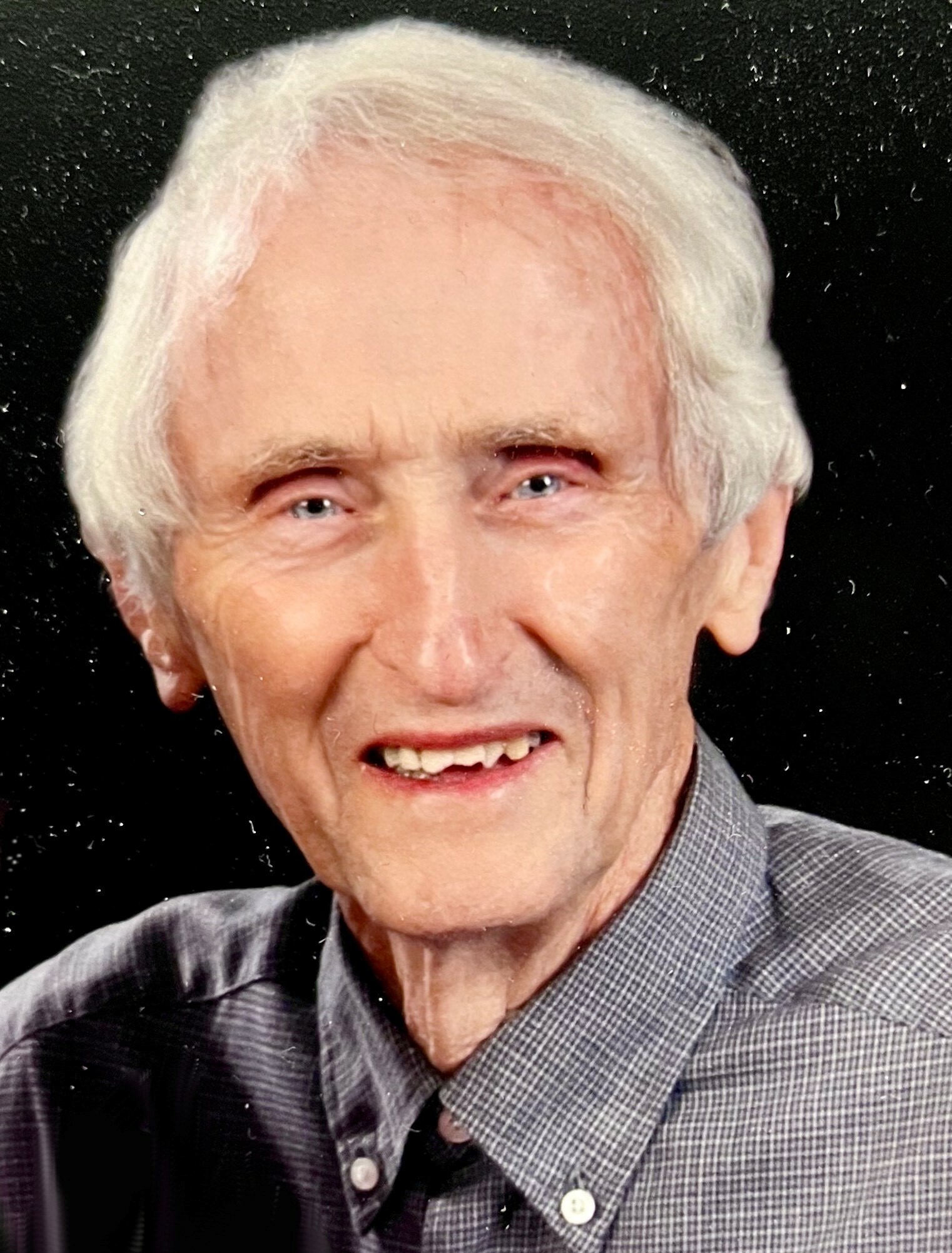 He had a lifelong career with Scotsburn (Brookfield) Dairy, which took he and his family to many locations throughout Nova Scotia.

Besides his parents, he was predeceased by his brothers, John, Donnie and David.

The family would like to extend a special thanks to the staff of the Musquodoboit Valley Memorial Hospital.

A private service will be held at a later date.

In lieu of flowers, donations in memory of George may be made to the Cancer Society or the Musquodoboit Cemetery Corporation, c/o P.O. Box 5 Middle Musquodoboit, NS B0N1X0.

Tributes, words of comfort and memories of George may be shared with the family at www.ettingerfuneralhome.com

Share Your Memory of
George
Upload Your Memory View All Memories
Be the first to upload a memory!
Share A Memory
Plant a Tree