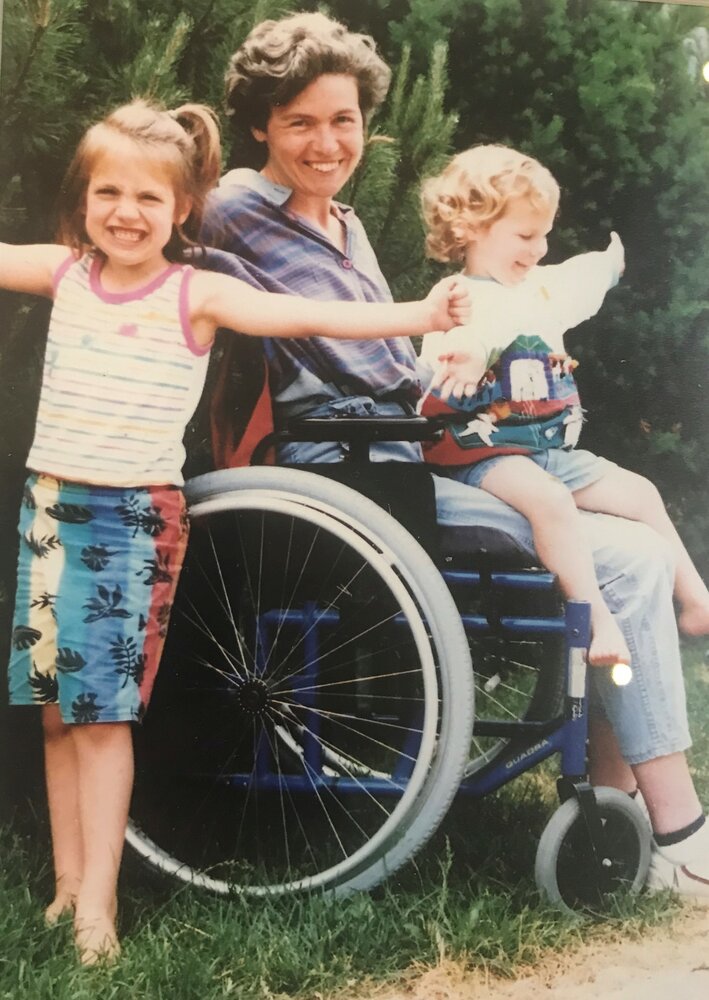 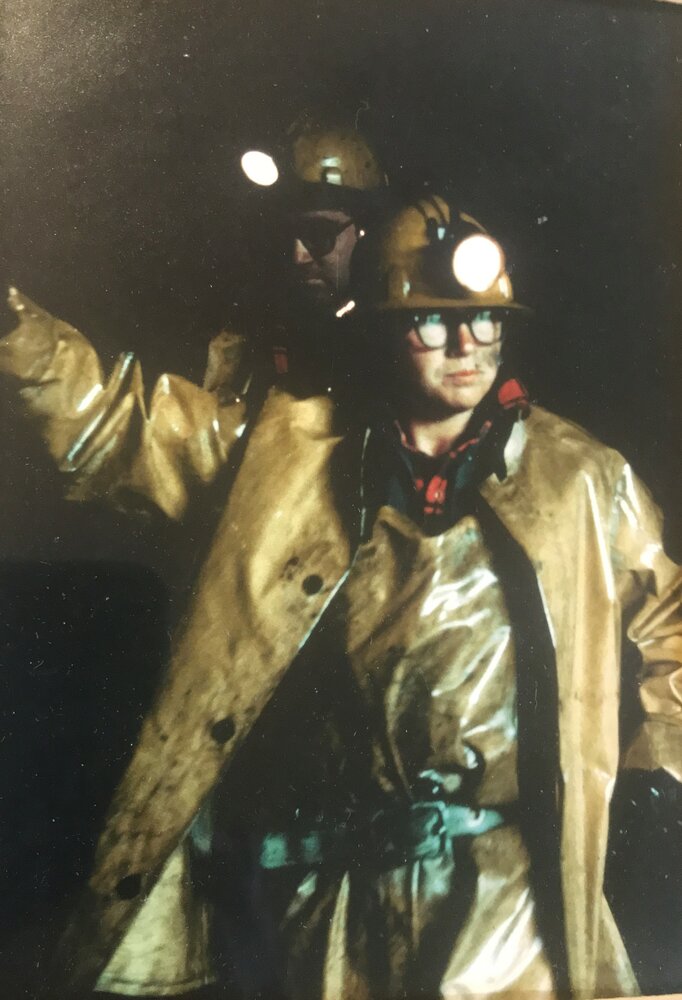 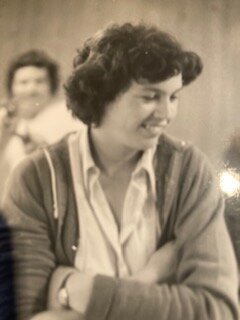 Please share a memory of Margot to include in a keepsake book for family and friends.
View Tribute Book

Margot passed gently into peace Tuesday, September 20th, 2022, with her beloved Jeanette and Jane at her side.

Multiple Sclerosis took her breath, finally, after her incredibly brave battle with MS for over 42 years.  About 20 years ago, her brother Rob asked her “do you ever wonder why me?”  She said, “Perhaps because I can take it.”  Did she know then how tough it would get?  Slowly and relentlessly, it robbed her of one thing after another…the ability to run, to walk, to dance, to drive, to move her arms, to get out of bed, at the end, even to speak. Yet she never gave up. While MS ravaged her body, Margot’s prodigious mind remained fertile and productive.  Her spirit soared above her physicality.  And her sense of humour never wavered.  Her capacity to love only grew with every MS setback. She had a strong sense of social justice and concern for the environment.  While a resident at Northwood she asked that milkweed be planted in the garden for the butterflies.

Margot accomplished much before MS struck, and since.  She was a star athlete in softball, cross country skiing, horseback riding and bull taunting. She could sing and dance beautifully! Margot was the first woman to work underground and then to operate the huge hoist at Keno Hill Silver Mines in the Yukon Territory.  She was a fearless adventurer.  In her wheelchair she attended university and acquired her BA in Women’s Studies.  Margot is and always will be an inspiration.  She is survived by her siblings: Robbie (Jane), Louise (Mike), Leona (Brock), Danny, Benjamin, stepmother Phyllis, nieces: Jennie, Rebecca, Leona; nephews: Cody, Dylan, Christopher. Great nieces: Ella, Maeve and great nephews: Sejin, Keir and Owen. Margot was predeceased by her Mother and Father and brother Matthew.

Thank you to her many friends who brought her laughter, love and food, but especially to Jeanette and Jane who were there for her,  being constant good listeners, supporters and advocates. And thank you to the staff at Northwood who assisted and supported Margot in so many ways.

Following Margot’s wishes, a private burial was held in St. Bernard’s Cemetery, Enfield.  A Celebration of Life will be held at a later date.

In lieu of flowers, donations may be directed to a local women’s shelter, a local non-profit environmental group, the MS Society or a charity of your choice

Online Memory & Photo Sharing Event
Online Event
About this Event
Family and friends are coming together online to create a special keepsake. Every memory left on the online obituary will be automatically included in this book.
View Tribute Book
Share A Memory
Plant a Tree