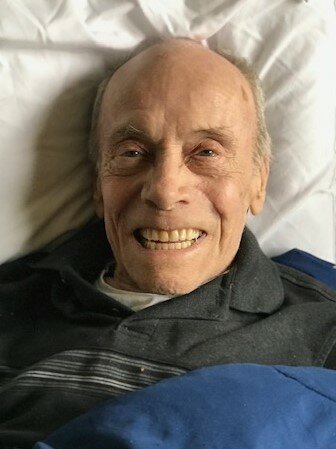 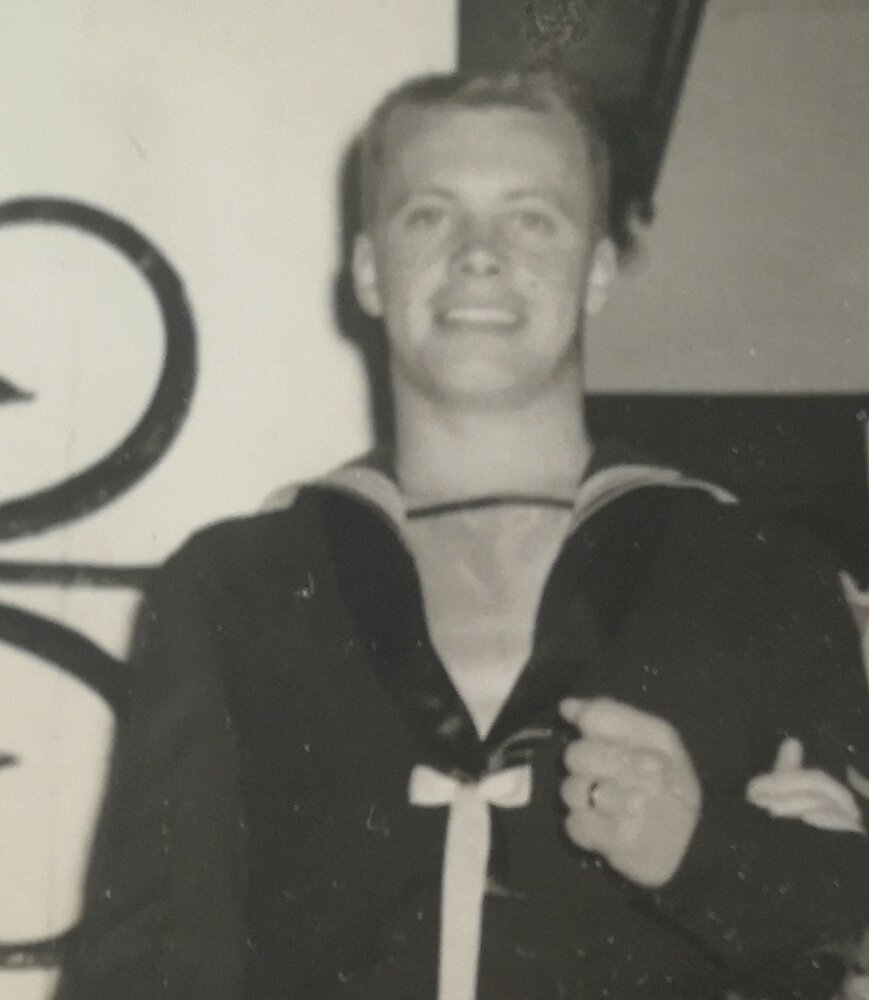 Please share a memory of Peter to include in a keepsake book for family and friends.
View Tribute Book

TINGLEY, Peter Borden - age 85 passed away September 19, 2022 in the Magnolia Continuing Care, Enfield.  Born in Dartmouth, he was a son of the late Elliott and Greta (Wilson) Tingley.

Pete joined the Royal Canadian Navy as a teenager serving on the Bonaventure for 5 years.  He then became a skilled salesman working for many different companies.  He lived in Ottawa for many years with his family, but returned to Nova Scotia in 1978.  As a young man he was a gifted athlete and excelled at boxing and golf. Peter was known for his charming personality and normally greeted everyone with his cheerful smile.  He was a member of the Enfield Legion for many years (1983-2013).

Peter was predeceased by his wife Rhoda; brother, Kenneth; and daughter Cheryl.

Cremation has taken place under the care and direction of Ettinger Funeral Home, Elmsdale.

Condolences, words of comfort and memories of Peter may be shared with the family at www.ettingerfuneralhome.com

Look inside to read what others have shared
Family and friends are coming together online to create a special keepsake. Every memory left on the online obituary will be automatically included in this book.
View Tribute Book
Share Your Memory of
Peter
Upload Your Memory View All Memories
Be the first to upload a memory!
Share A Memory
Plant a Tree