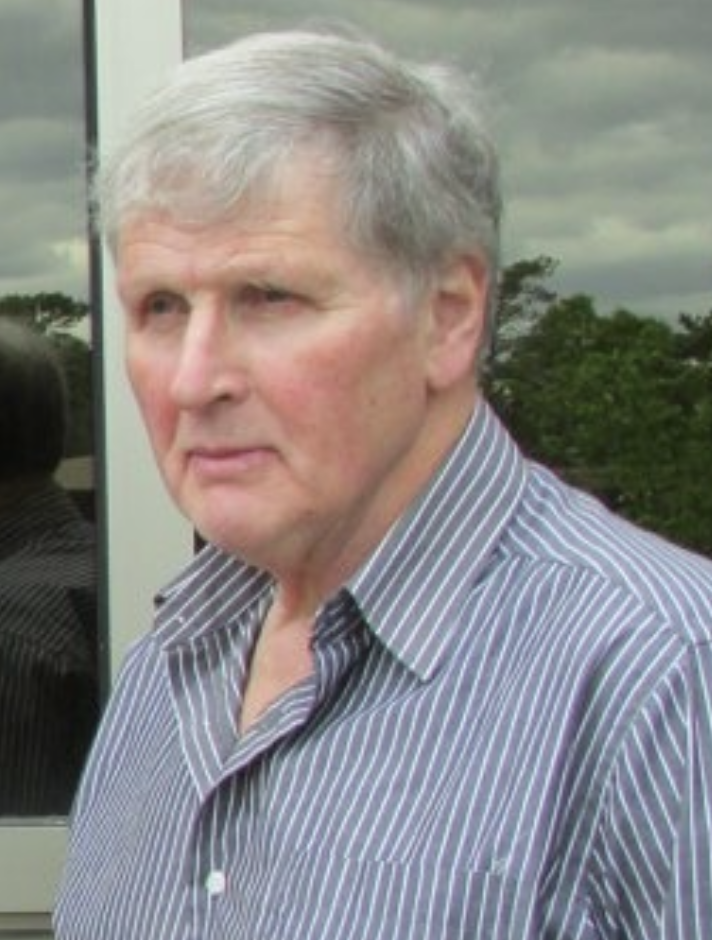 Please share a memory of Wilfred to include in a keepsake book for family and friends.
View Tribute Book

GRANT, Wilfred Fraser, age 74, of Hardwood Lands, passed away on August 10, 2022, at the QEII Health Sciences Centre, Halifax Infirmary Site, Halifax due to complications from Multiple Myeloma.  Born in Truro to the late Wilfred D. and Catherine (Fraser) Grant.

He was a life-long resident of Hardwood Lands.  After graduating from the Nova Scotia Agricultural College in 1968, Wilfred worked as a technician with the Nova Scotia Department of Agriculture for 6 years.  In 1975 he joined his brothers full-time on the farm, where together they built a large-scale dairy operation; a successful family partnership that later grew to also include two of his nephews.  Wilfred’s focus was on the management and development of the herd, including milking twice a day, almost every day, for nearly 50 years.  He maintained his legendary work ethic even after illness prevented him continuing in the milking parlour.  On his time away from the farm, he could be found tending his vegetable and flower gardens or undertaking projects on his son’s farm.  An avid reader, his stack of dairy industry magazines was ever-present on the kitchen table. To say he was a patient man is an understatement.  His steadfast, calm and unassuming nature never waivered, no matter the situation.

Donations may be made to the Hardwood Lands Presbyterian Church or the Shumilacke Food Bank in Shubenacadie.

Online condolences may be left for the family at:  www.ettingerfuneralhome.com

Look inside to read what others have shared
Family and friends are coming together online to create a special keepsake. Every memory left on the online obituary will be automatically included in this book.
View Tribute Book
Share Your Memory of
Wilfred
Upload Your Memory View All Memories
Be the first to upload a memory!
Share A Memory
Plant a Tree