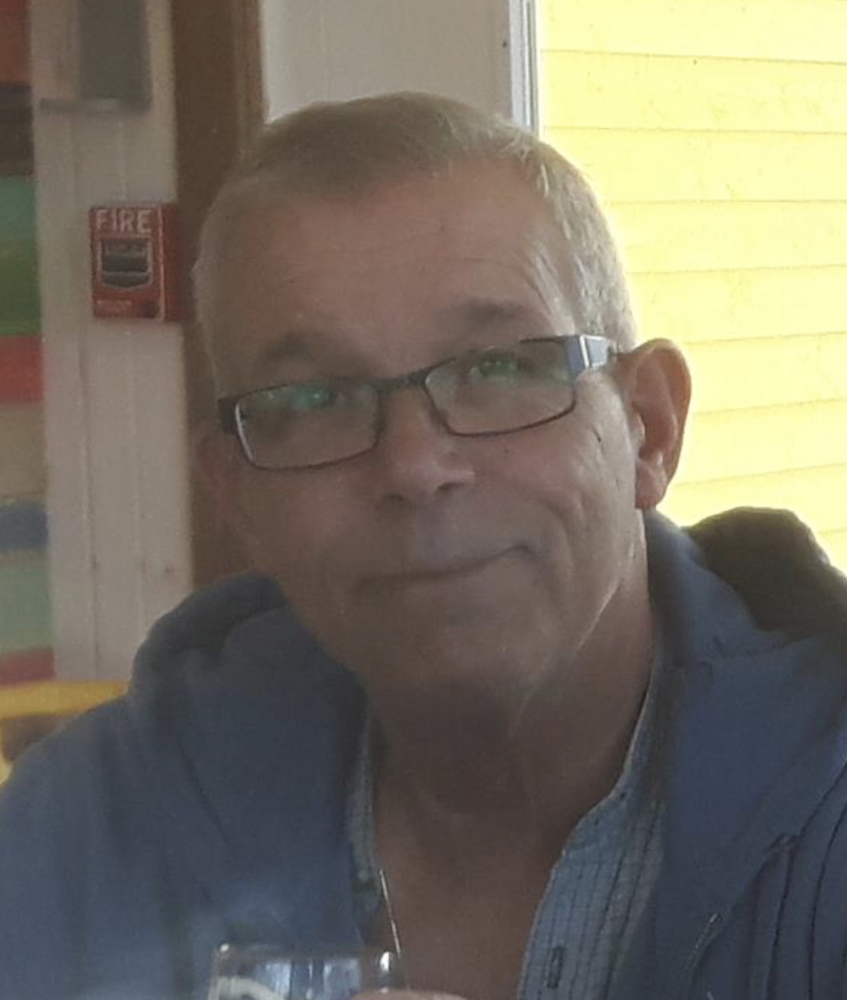 Please share a memory of Chris to include in a keepsake book for family and friends.
View Tribute Book

McLAUGHLIN, Christopher Gerard “Chris” – age 60 of Shortts Lake passed away suddenly at home on July 6, 2022. Born in Saint John, NB; he was a son of the late Bill and Nancy (Gallant) McLaughlin.

Chris spent his early childhood in the North End of Saint John and then Chapel Grove on the Kingston Peninsula where he loved spending time on the Kennebecasis River with his many friends. Along with Chapel Grove came an amazing community. Chris graduated from KV High School.

As a young adult Chris headed west to Alberta and lived in Edmonton where he started his career with Air Canada. This new career gave Chris his wings to travel the world. Chris along with his very close friends got to travel to Venezuela, New Zealand, The Greek Islands, Austria, Negril and countless other places.  After several years he transferred to Halifax where he and Wendy met and they began their life together, building a home on Shortt’s Lake and welcoming 2 beautiful daughters. The NB crowd would always be welcomed by the Crouse family for the annual August long weekend and so many happy memories were made through the years.

Chris was a hard worker and always had a project on the go. He was a MacGyver and could make things work even if he did not have the proper materials. He accomplished a launch of a 200 dollar houseboat on the Shortt’s Lake one year that entertained many people and he with some help floated a small cottage across the lake powered by a speed boat. In later years health problems grounded his mobility. He cherished his Tilley hat and his Foreman shirt which he received from his two daughters and wore them with pride.

He was predeceased by his brother-in-law, Allen.

Cremation has taken place under the care and direction of Ettinger Funeral Home, Shubenacadie. As per his wishes, no formal service will be held.

Donations in his memory may be made to MS Society, Diabetes Canada or a charity of choice.

Tributes, words of comfort and memories of Chris may be shared with the family at www.ettingerfuneralhome.com