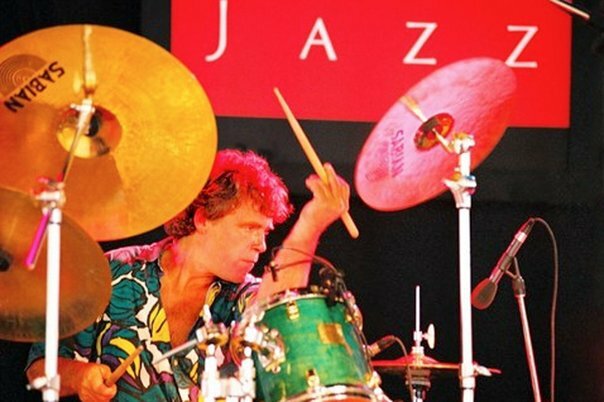 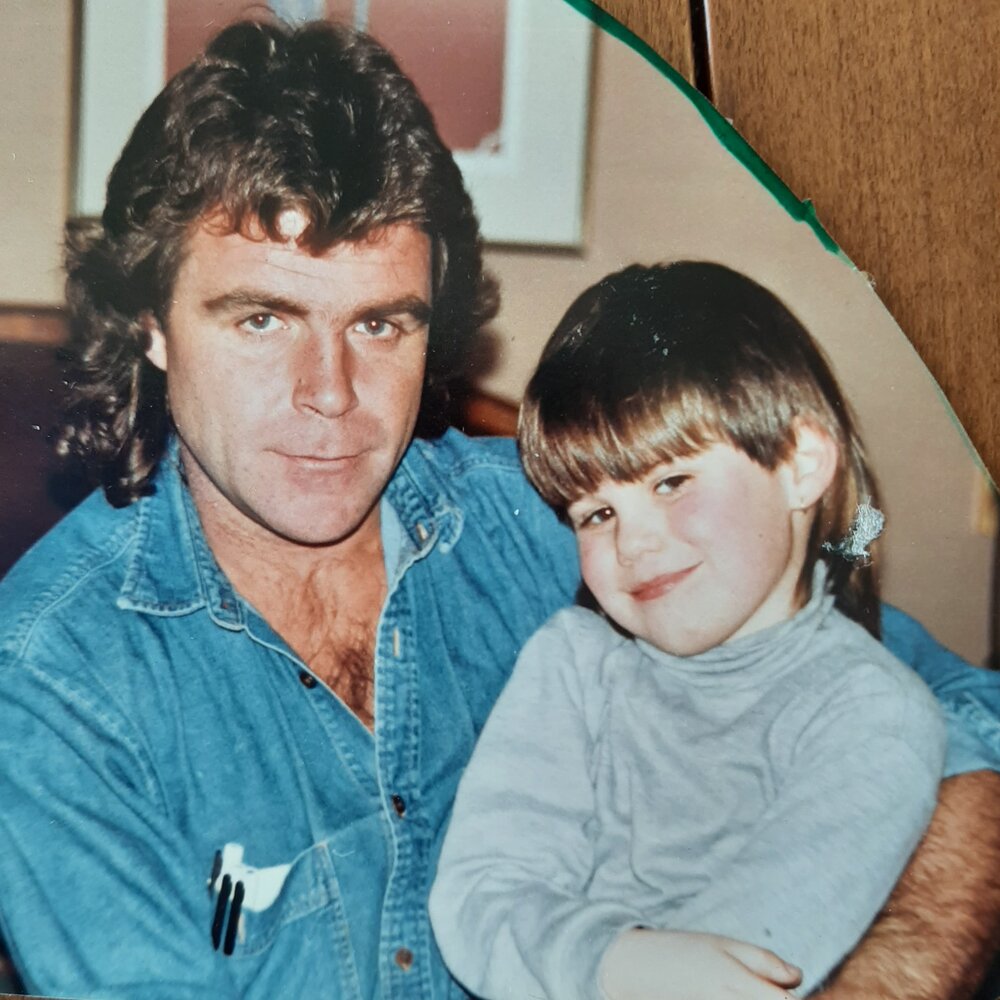 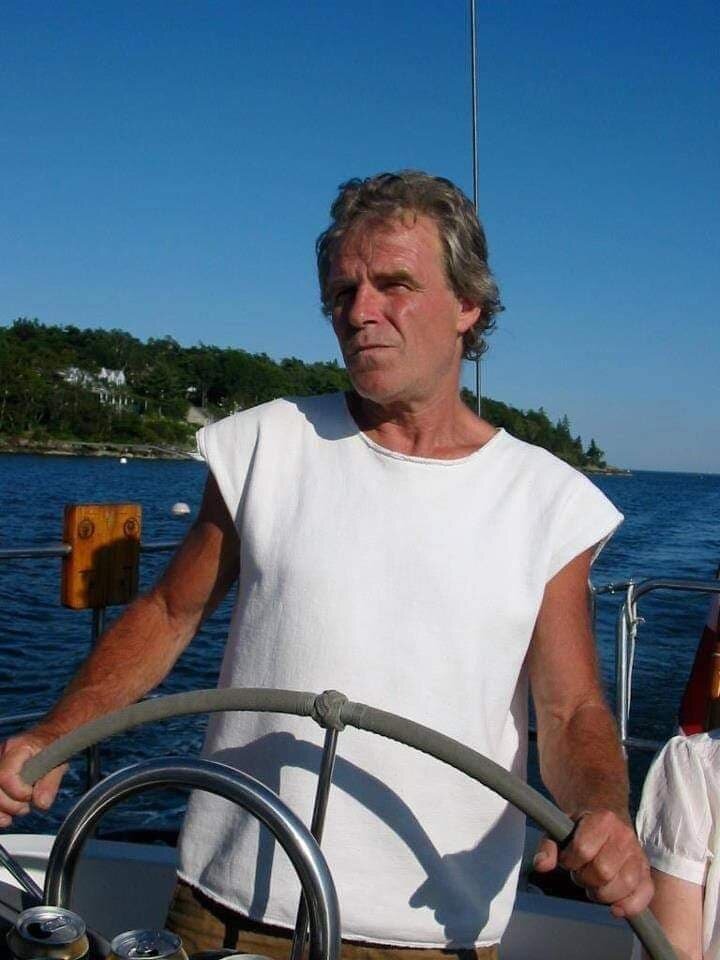 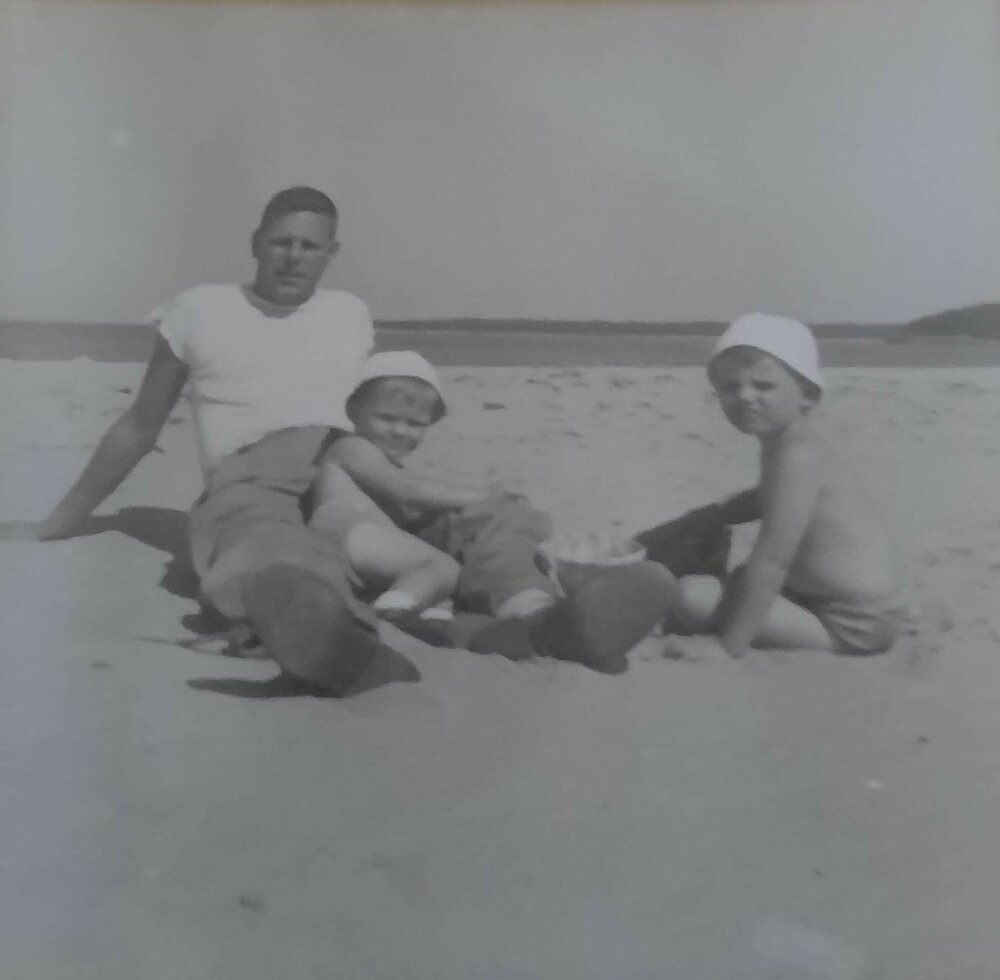 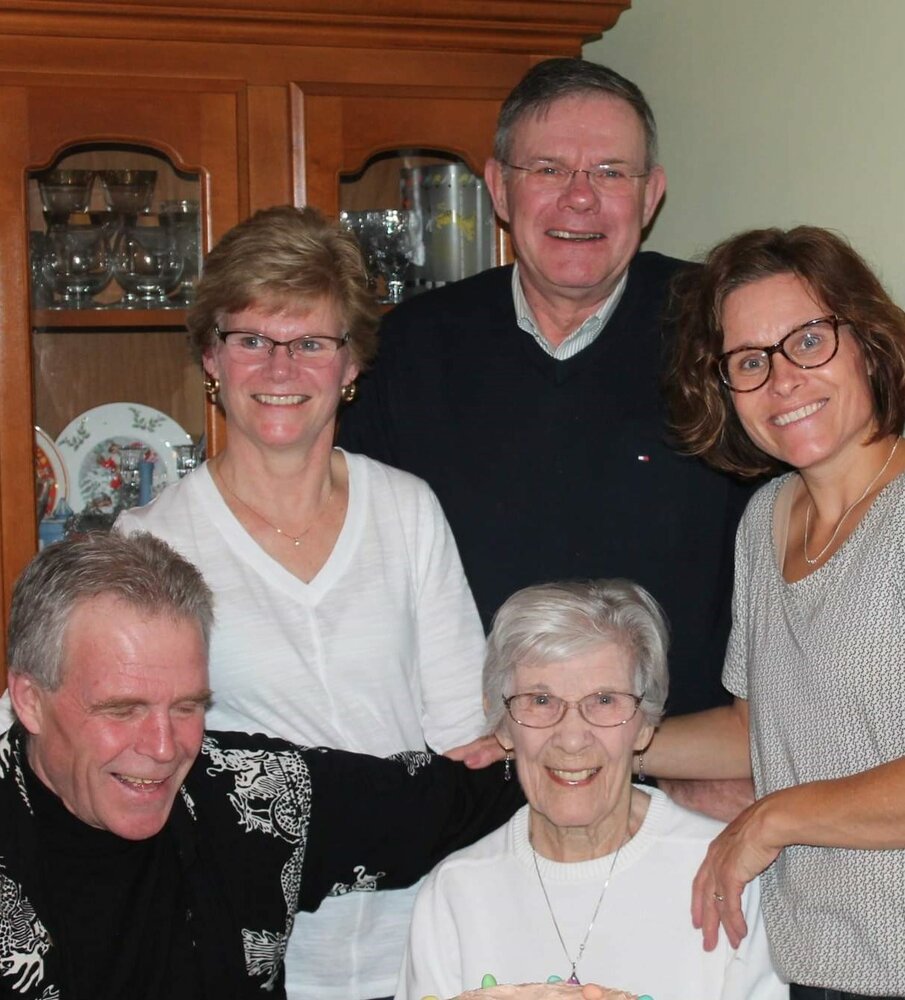 Please share a memory of David to include in a keepsake book for family and friends.
View Tribute Book

JAMES David Francis “Dave” -Nestled by the ocean and surrounded by loving family, Dave passed away on June 2, 2022, at the age of 66 after a brief fight with cancer. The loss, to his family and friends, is profound. Dave always marched to the beat of his own drum. Now the keeper of time is gone, and our world has lost its rhythm.

Dave’s gift of rhythm was clear from the time he was a young child and would sit in the middle of the floor on Bloomingdale Terrace pounding on pots and pans with wooden spoons. As time progressed—prefiguring the life of McGyverish innovation that would follow--he made himself a full set of drums out of cardboard boxes, complete with a pot lid as a cymbal.

To Dave’s surprise, at age 13, his father, Arthur, took him to Phinney’s Music Store and bought him his first set of drums. This was the start of his legacy as one of the finest drummers Canada ever produced.

Day after day, and deep from the attic, or basement, of the family home came the thunder of the drums as Dave perfected his craft, drumming along with the radio or record player.

The neighbors became used to it, or at least tolerated the incessant pounding because even at that young age it was evident that Dave heard things that the rest of us did not.

At age 14 he formed his first band, Electric Revolution—the band’s name was spelled out in electric tape across his bass drum—with his life-long friends Blair Gough, Mimi Iatrou and Mike Michalos. With other musical pals he created the band Track, which was the highlight of many Halifax school dances.

As a young man, summers in Hubbards, N.S. were a joy for Dave. He became an excellent sailor at the Hubbards Yacht Club and even, at one point tried out for the Canada Games. Beachcombing later inspired him to create his beautiful and delicate Ghost Ships, out of driftwood, many of which were presented as gifts to friends and also sold in galleries.

At age 16 Dave’s parents sent him to the Berklee College of Music in Boston for a summer. Two years later he left for Toronto to begin his studies at Humber College. There he began developing his relentless, endlessly imaginative drumming style and a performing and recording career that spanned decades and saw him collaborate with some of the finest musicians and artists in Toronto and beyond.

The list of bands Dave fronted and performed with over the years is lengthy. During his career, he appeared on many recordings, and as a producer, arranger and musical director was part of numerous live performances and television appearances.

Dave also composed his own music, which was played at many Halifax Jazz Festivals. He conducted theatrical productions, large and small. As an instructor, teacher, and lecturer on everything from theory, composition, and performance, to improvisation, he touched the lives and influenced the careers of countless musicians.

His creativity went beyond music. Dave memorably acted on the Degrassi Junior High television show, where his signature sartorial style--cut-off shirtsleeves, for ease of playing the drums but also perhaps to show off those impressive guns—and his perpetual Junior B haircut made the transition to the television screen an easy one.

He was also a true McGyver-er or re-purposer, in part because of frugality that could be traced to his clan’s Welsh origins. One summer, while performing at the Charlottetown Festival, found a way to mount a live house plant to the dashboard of his jeep. He was also a great fan of the Toronto Maple Leafs.

He made the simplest things in life fun and exciting, from his odd garden sculptures, homemade birthday cards with their spectacularly inventive poetry, unexpected snow people, and while visiting would often leave the bananas and eggs of his unsuspecting hosts adorned with goofy faces and messages -drawn with a Sharpie.

He was the king of barbecue, as well as the high-hat, creating his culinary mayhem at the grill, where the kids treasured his signature silly dogs and chicken drumsticks.

And no family gathering was complete unless Dave pulled candy out of his messenger bag and, then with magician-like pizzazz, made it appear behind the ear of his son, a niece or nephew.

Those moments mattered deeply to our Dave, for though he struggled with life’s challenges, he was a gentle soul, who treated princes and paupers alike, lived to make people laugh, and committed countless quiet acts of kindness. (Dave named one of his bands Jazzhoods of Nottingham, because their purpose was to steal gigs from the rich to play for the poor.)

He was a proud father of his son Nick, who treasured the days they had together in Nova Scotia fishing, tubing, camping, and having fun with the rest of the clan, and a special uncle to his nieces and nephews who will never forget this man whose inner child was always alive and in full force.

Dave’s talent, you see, was massive, but not as big as his heart, which is why we miss him so.

Cremation has taken place under the care and direction of Ettinger Funeral Home, Shubenacadie.

A Celebration of Life will be held on June 19/22 at Pacifico – 5171 George Street, Halifax. A memorial for Dave will begin at 1:00 pm with music and personal tributes to follow.

In lieu of flowers, a Go Fund Me account has been set up in the name of: Dave James Musical Trust - to help young musicians further their musical dreams. To donate please visit: https://www.gofundme.com/f/a468v-dave-james-musical-trust?utm_medium=copy_link&utm_source=customer&utm_campaign=p_lico+share-sheet  Donations will also be accepted at Dave's Celebration of Life.

Condolences, words of comfort and memories of Dave may be made to the family at www.ettingerfuneralhome.com

Look inside to read what others have shared
Family and friends are coming together online to create a special keepsake. Every memory left on the online obituary will be automatically included in this book.
View Tribute Book
Share Your Memory of
David
Upload Your Memory View All Memories
Be the first to upload a memory!
Share A Memory
Plant a Tree