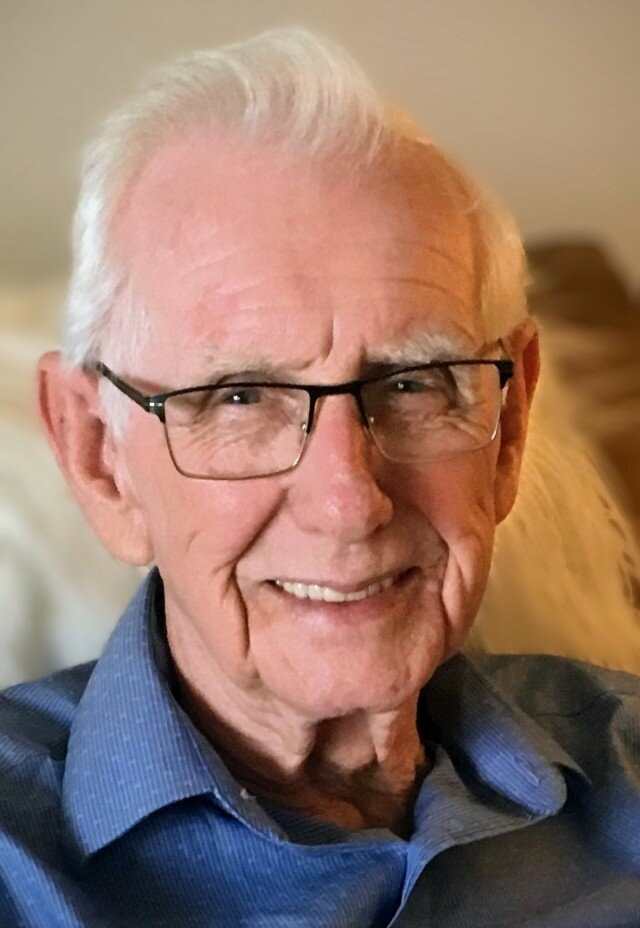 Please share a memory of Grant to include in a keepsake book for family and friends.
View Tribute Book

MacDONALD, C. GRANT- Age 89 of Lantz passed away on May 9, 2022, at home surrounded by his loving family. Born in Goldenville, NS, he was a son of the late Wallace and Alice (Mitchell) MacDonald.

As a boy Grant’s family moved to a small farm in Glenelg where sharing the many chores contributed to forming his sense of responsibility and work ethic. This close-knit community is where he would meet the love of his life and future wife, Audrey MacDonald. As a couple they shared 63 years in a beautiful marriage with an unbreakable bond of mutual respect.

With the desire to become a teacher, Grant entered Normal College and later went on to earn a B.Ed. from St. FX and an M.Ed. from the University of Maine at Orono. In recognition of his superior academic performance and sound character during his studies in Maine, Grant was awarded membership into the Honor Society of Phi Kappa Phi.

Grant’s career in education began in a two-room schoolhouse in Glenelg.  After marrying Audrey, they moved to the Valley where he taught at North Queens Rural High, then West Kings High School, beginning many lifelong friendships. He went on to become principal of the high school in Sherbrooke, NS and later Hants East Rural High in Milford. From there he became the Assistant Superintendent, then Superintendent of The Colchester East-Hants District School Board. Following his retirement from education, Grant completed the Canadian Investment Funds Course and worked as a trusted financial advisor with Investors Group for the next nine years.

Grant was a well-respected man of great faith, wisdom, compassion, integrity and generosity. During his 59 years living in Elmsdale and Lantz, he touched countless lives and had considerable impact on the Corridor communities. Grant was a dedicated member of St. Matthew’s Presbyterian Church in Elmsdale, serving as an elder and the Clerk of Session for many years.  He also served as a founding member of The Heritage Goldenville Society along with several siblings. Having grown up in a musical family, Grant always enjoyed sharing music with others.

Visitation will be held 2-4pm Sunday, May 15th in Ettinger Funeral Home, 2812 Highway 2, Shubenacadie, from where a funeral service will be held 2pm Monday, May 16th. A livestream of the service will be available at: https://event.forgetmenotceremonies.com/ceremony?c=655b318f-162a-4ede-9b79-c14efcd24d13  or by clicking on “View Service Here” next to the obituary on our website.

The family would like to acknowledge the compassionate care Grant received from the Infirmary staff of 8.2, VON and the Palliative Care Team.

Memorial donations may be made to St. Matthew’s Presbyterian Church, Elmsdale or a charity of one’s choice.

Tributes, words of comfort and memories of Grant may be shared with the family at www.ettingerfuneralhome.com

Look inside to read what others have shared
Family and friends are coming together online to create a special keepsake. Every memory left on the online obituary will be automatically included in this book.
View Tribute Book
Share Your Memory of
Grant
Upload Your Memory View All Memories
Be the first to upload a memory!
Share A Memory
Plant a Tree