Sign in
Recommend Simon's obituary to your friends
Plant A Tree 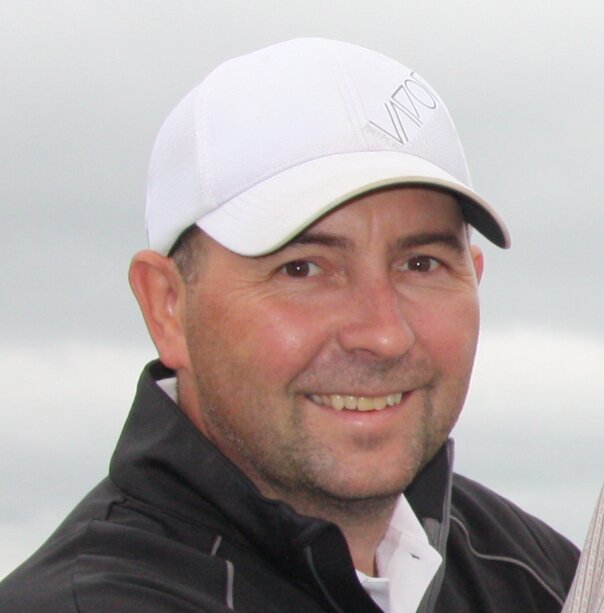 Please share a memory of Simon to include in a keepsake book for family and friends.
View Tribute Book

GATTO, Simon - Elmsdale. It is with sadness that we announce the passing of Simon Gatto, 47, on March 25, 2022 at home. Simon was surrounded by his loving family when he succumbed to his battle with cancer. Born in New Waterford on July 22, 1974, Simon was the son of Ralph and Peggy (Campbell) Gatto.

From an early age, Simon was a sports enthusiast. His first love was baseball; playing for several Cape Breton teams. This is where you could find his Mom and Dad cheering him on. Simon also spent many a summer nights playing basketball with his Cape Breton buddies in the Bush league. Later, Simon enjoyed spending time on the golf course with his brother John and friends. Some of Simon’s favourite pastimes were Golf trips with his buddies and watching Tiger Woods with his Dad and John. He adored watching Lauren dance and wouldn’t miss an opportunity to be court side watching Jane.

Above everything, Simon was a family man. Simon and Deanne met while both were getting an education degree in Maine and started a grand adventure together. They began their careers in the NWT and after 7 years came home to start a family. Simon cherished family trips and loved watching his girls grow up.  Behind every great daughter is a great dad. Deanne, Lauren and Jane were Simon’s pride and joy. He loved watching his girls grow and was always amazed at their drive and passion to succeed. The four of them were a force together. He was the ultimate provider.

From a young age Simon knew that he wanted to be a teacher. He loved to learn and was always looking for ways to further his education. He started as a teacher at Hants North Rural High. After completing his masters, he went on to be the principal at Riverside Education Centre (REC). Whether it was teaching calculus, creating schedules, or looking at data; that’s what made him happy. Simon had a well-respected relationship with his staff, and they looked up to him as a leader. He guided and inspired his colleagues and aimed to create a calm and positive school atmosphere.

He is survived by his wife, Deanne (Dick) and 2 daughters, Lauren and Jane as well as mother, Peggy, sister MaryEllen Norton (Tyler) and brother John Gatto (Nicole) and their families.

He is predeceased by his father, Ralph.

Donations in memory can be made to the Canadian Cancer Society or to an educational fund that has been set up for Simon’s girls;Etransfers can be sent to deanne_gatto@hotmail.com. They will auto deposit directly into the Education Account set up for Lauren and Jane.

Cremation has taken place.Visitation will be held 6-9pm Wednesday, March 30th in Ettinger Funeral Home, 2812 Highway 2 Shubenacadie. Masks are suggested but not required.

Tributes, words of comfort and memories of Simon may be shared with the family at www.ettingerfuneralhome.com