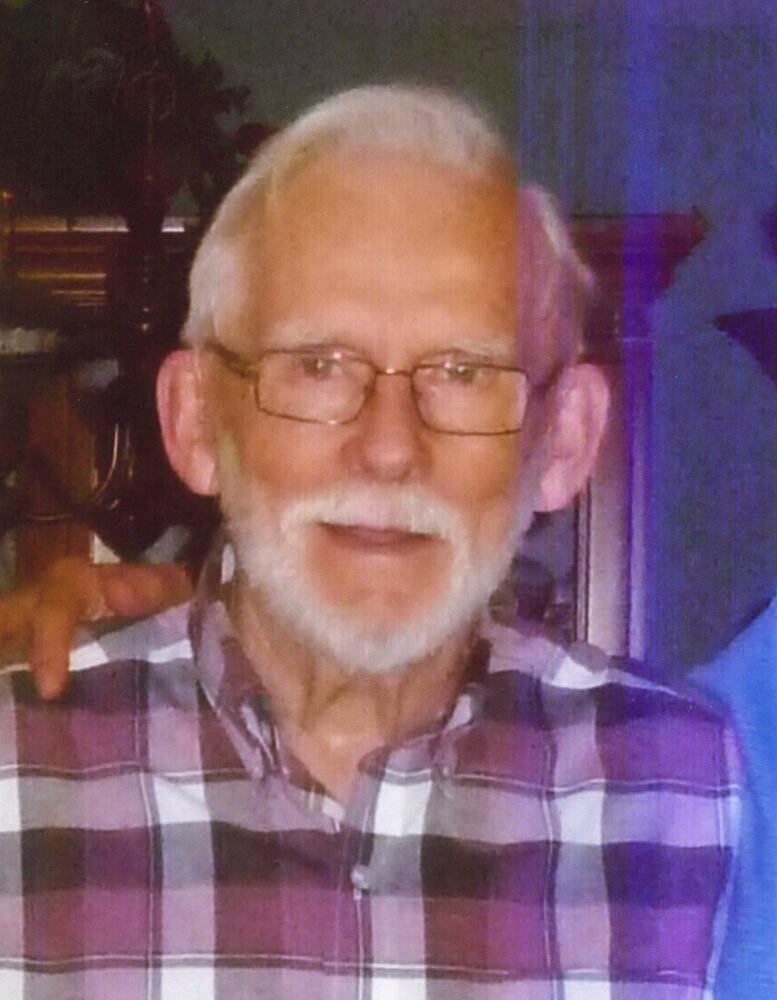 Please share a memory of Doug to include in a keepsake book for family and friends.
View Tribute Book

FLEMING, John Douglas "Dougie" passed away on Saturday, March 5, 2022, at the QEII Hospital in Halifax surrounded by family following a brief illness. He was 93.  Born in Bedford on Oct. 2, 1928,

He was educated in the Bedford Central school system and during the Second World War served as an air raid warden and as a member of the Bedford Air Cadets Squadron 342.  A special memory included a senior cadet NCO course at the Summerside Air Force Base in 1944, which involved his first-ever flight, this one in a two-engine training plane.

Doug was employed at the Bedford Naval Magazine when an ammunition barge at a jetty blew up and triggered a series of explosions on July 18-19, 1945.When he went to retrieve his raincoat at the Magazine the next day it fell to the floor in hundreds of tiny pieces.

He also worked at the CN Express, Bedford Theatre, Bedford Highway maintenance crew and the local fish hatchery before embarking on a 40-year career in the electric utility business, initially as a line man and working his way up to be come senior vice president of health and safety with the Nova Scotia Power Corporation (NSPC).

Doug resided in Grand Lake, Halifax Co., since the late 1940s and was very involved in local activities, serving as past-president of the community society, helping with the formation of a volunteer fire department, serving as board of trustees past chairman for the Grand Lake and Oldfield Consolidated schools and a trustee at Georges P. Vanier Junior High in Fall River.

Doug played numerous sports in his younger years, but his primary interest was hockey where he was skilled enough to play defence with the Bedford Barons of the then popular Halifax Suburban Hockey League.

In the late 1950s, he took up golf and was a member of the Oakfield Country Club for more than 50 years, beginning in 1964 (when it was a nine-hole course) and playing his last game at the age of 90.

Family was his pride and joy, however, and Doug’s children, grandchildren and their families were always greeted with open arms at the home he cherished on the lake when ever they visited, which was often.

For those who knew him well, Doug will be remembered as a real gentle man, snappy dresser, softspoken with a quick wit, a do-it-your self type, and always generous with his time and support.

Funeral arrangements have been entrusted to Ettinger Funeral Home in Shubenacadie and Elmsdale. A service will be held 11 am Friday April 1, 2022 in St. Bernard’s Roman Catholic Church, Enfield, Father Michael Walsh officiating. Private interment will be held in the spring when all family members can be home.

A livestream of the service will be available by clicking on ”view service here” on his memorial or at: https://event.forgetmenotceremonies.com/ceremony?c=787f3506-5c9a-44a6-9eed-ad3e7929a25e

**We ask that you pre-register to view the service; simply click on the link and follow the instructions. This can be done now and will ensure that you will be able to see the ceremony live on Friday.

Online condolences may be sent to www.ettingerfuneral home.com.

Look inside to read what others have shared
Family and friends are coming together online to create a special keepsake. Every memory left on the online obituary will be automatically included in this book.
View Tribute Book
Share Your Memory of
Doug
Upload Your Memory View All Memories
Be the first to upload a memory!
Share A Memory
Plant a Tree