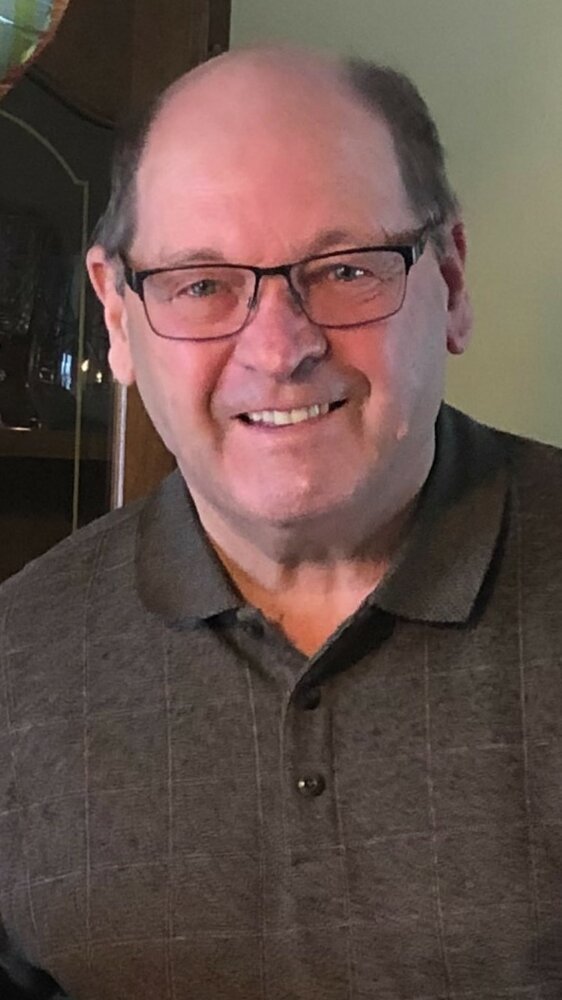 Please share a memory of Reg to include in a keepsake book for family and friends.
View Tribute Book

It is with great sadness that we announce the gentle passing of Reg; known to family and friends as “Sack” and to his Grandchildren as “Bumpy”.

A hard working, concrete pipe maker for Shaws in Lantz.

Reg enjoyed travelling to Europe, Alaska, Florida and the sunny South. His happiest times were out with his fishing buddies. He was an avid hunter and angler and it was said, “he could catch a fish in a mud puddle.” He was The Master of the lobster boil and an accomplished vegetable gardener, nothing pleased him more than those first sweet radishes, Swiss chard and all the veggies for his amazing Hodge Podge. (Pity help the cat or pheasant that dared to enter his garden). A huge sports fan, Go Toronto! always with the remote in hand he watched several games at the same time. He proudly followed all the Nova Scotia boys who made it “up the line”.

We have many wonderful memories of backyard Shed parties, Conley Hill Billy weekends at the Camp, biking excursions and sitting around the camp fire telling stories.

Thank you to all who have supported us with messages, calls, emails, food and prayers. The guidance from Palliative Care and VON allowed us to have Reg home and comfortable during his final days.

Cremation has taken place under the care and direction of Ettinger Funeral Home, Shubenacadie. A Private family Graveside service will be held at a later date at the St. George’s Columbarium, Dutch Settlement.

Stay safe and be kind to one another.

Tribute, words of comfort and memories of Reg may be shared with the family at www.ettingerfuneralhome.com

Look inside to read what others have shared
Family and friends are coming together online to create a special keepsake. Every memory left on the online obituary will be automatically included in this book.
View Tribute Book
Share Your Memory of
Reg
Upload Your Memory View All Memories
Be the first to upload a memory!
Share A Memory
Plant a Tree