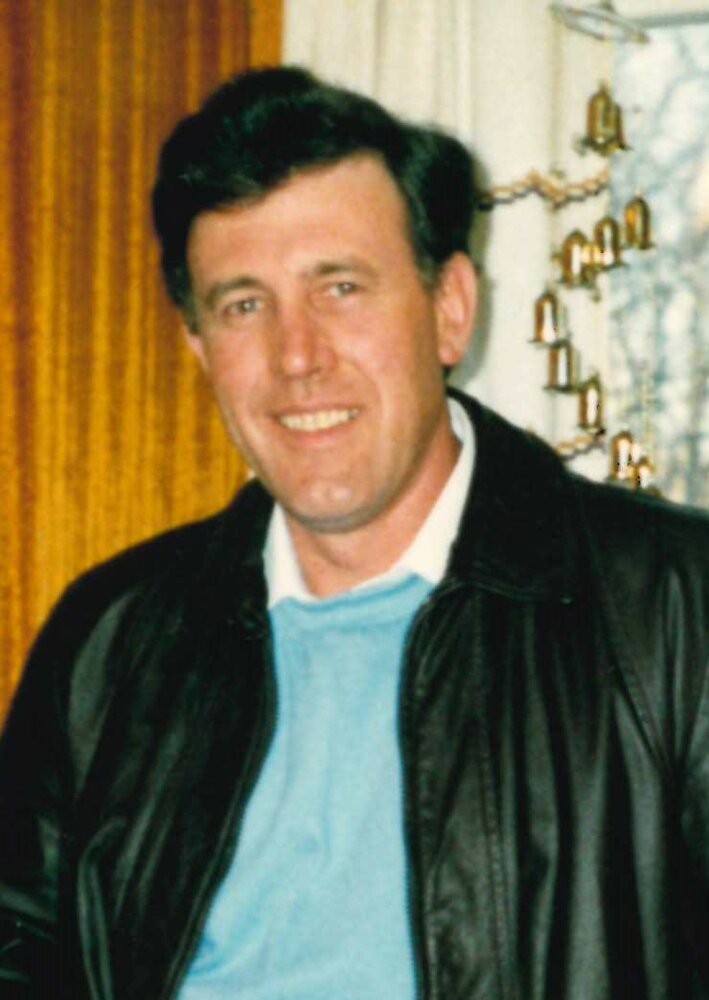 BLAKE, John Robert “Jack” - age 76 of Shubenacadie, passed away peacefully on August 20, 2021 in Colchester East Hants Health Centre, Truro. Born in Shubenacadie, he was a son of the late John and Helen (Harnish) Blake.

Jack joined the Royal Canadian Navy at the age of 17. When he left the navy in his early 20’s, he became a plumber and pipefitter. Jack was an avid outdoorsmen, animal lover and gardener. He was a self-taught musician having learned how to play various instruments including the guitar, fiddle and harmonica. Jack was a “Jack-of-all-trades”. He loved to read and learn and was up for trying anything new. He was known for his sense of humour and had the best laugh. Jack will be dearly missed by his family and friends.

Besides his parents, Jack was predeceased by his sister, Shirley Duncalfe.

Cremation has taken place under the care and direction of Ettinger Funeral Home, Shubenacadie. No service by request.

Tributes, words of comfort and memories of Jack may be shared with the family at: www.ettingerfuneralhome.com

Share Your Memory of
John
Upload Your Memory View All Memories
Be the first to upload a memory!
Share A Memory
Plant a Tree