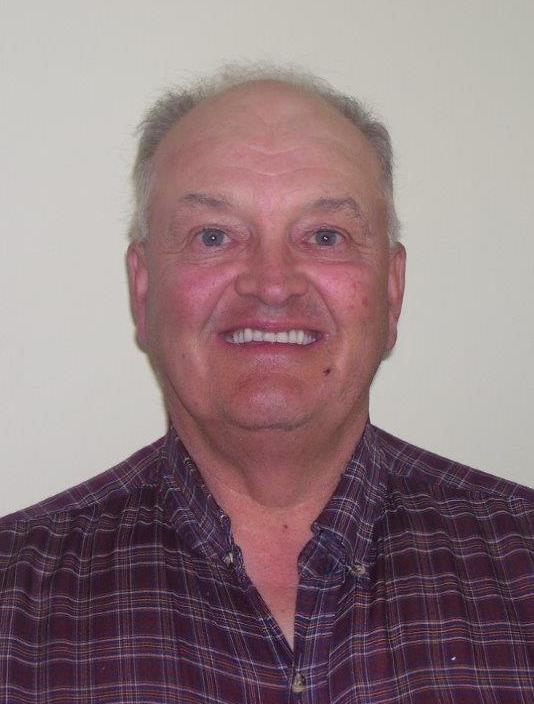 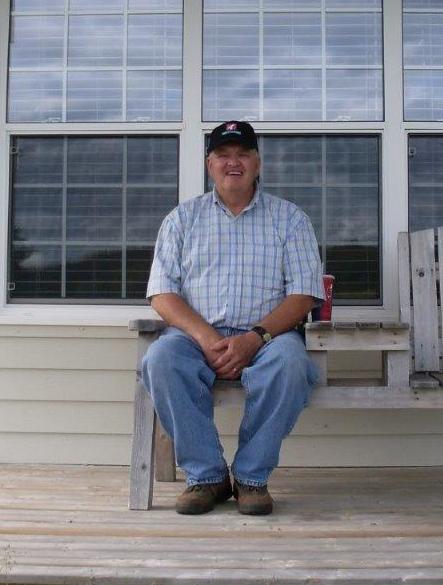 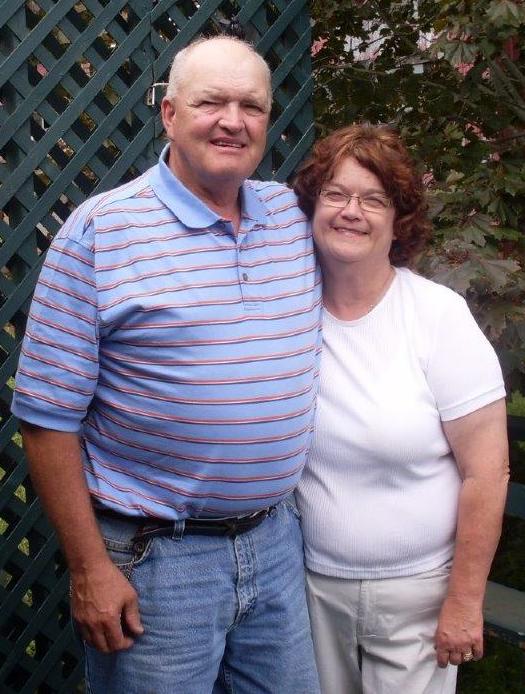 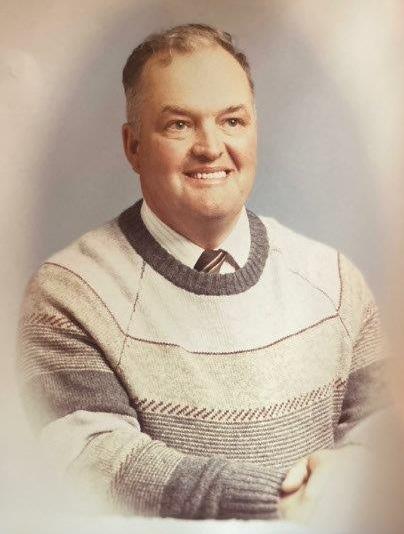 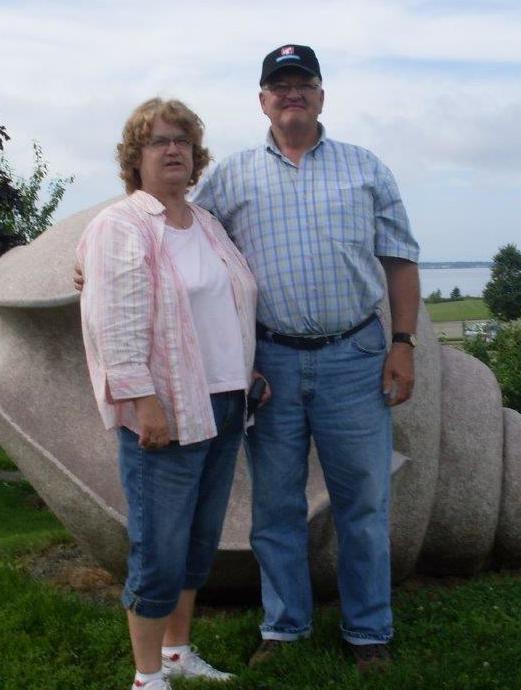 Age 74 of Pine Grove, Col. Co. passed away peacefully, with his wife of over 50 years by his side, on August 7, 2021 in QEII Health Science Centre, Halifax.

Born in Glenmore, Halifax Co., he was a son of the late Vincent & Alma (Hamilton) Clark.

Ken started his career in carpentry, after attending Halifax Vocational School. He changed his career path and became a truck driver working for Ralston Purina, Casey Concrete and finally retiring from Irving Oil after 37 years of service.

Ken was a member of the Gays River United Church where he attended regularly.

Ken enjoyed simple pleasures like going for walks, taking drives and exploring the back roads of Nova Scotia, attending country music events, tinkering in his garage and woodworking shop.

One of his proudest accomplishments was using his carpentry skills to build the family home in Pine Grove.

Pup was dearly loved and will be missed by his grandchildren: Stephen and Brigitte, Tanya, Aireal, Celeigh, Morgan and Trevor; Ashley and Brittany, Mark, Marissa and Matthew, Brodie and Jesse. Great grandchildren: Gabriel, Sophia, Mason and Milo, Payton, Harmoney and Zara, Paige, Sawyer and Freya; Thomas and Luna, Millie, River, Aria, and one on the way.

Besides his parents he is predeceased by brother Donald, brothers in-law, John Wilband, Carl Dillman and John MacIsaac.

Cremation has taken place under the direction and care of Ettinger Funeral Home, Shubenacadie.

In keeping with Ken’s wishes there will be no visitation or funeral service.

The family would like to thank Dr. Lionel Hindler for his care over the years. The staff at the QEII (ER and 7-3) for their care and compassion in his final days and a special thanks to his cousin Irene.

The family asks that you perform an act of kindness, plant a tree or make a donation to a charity of your choice in Ken’s memory.

Tributes, words of comfort and memories of Ken may be shared with the family at:  www.ettingerfuneralhome.com

Share Your Memory of
Ken
Upload Your Memory View All Memories
Be the first to upload a memory!
Share A Memory
Plant a Tree