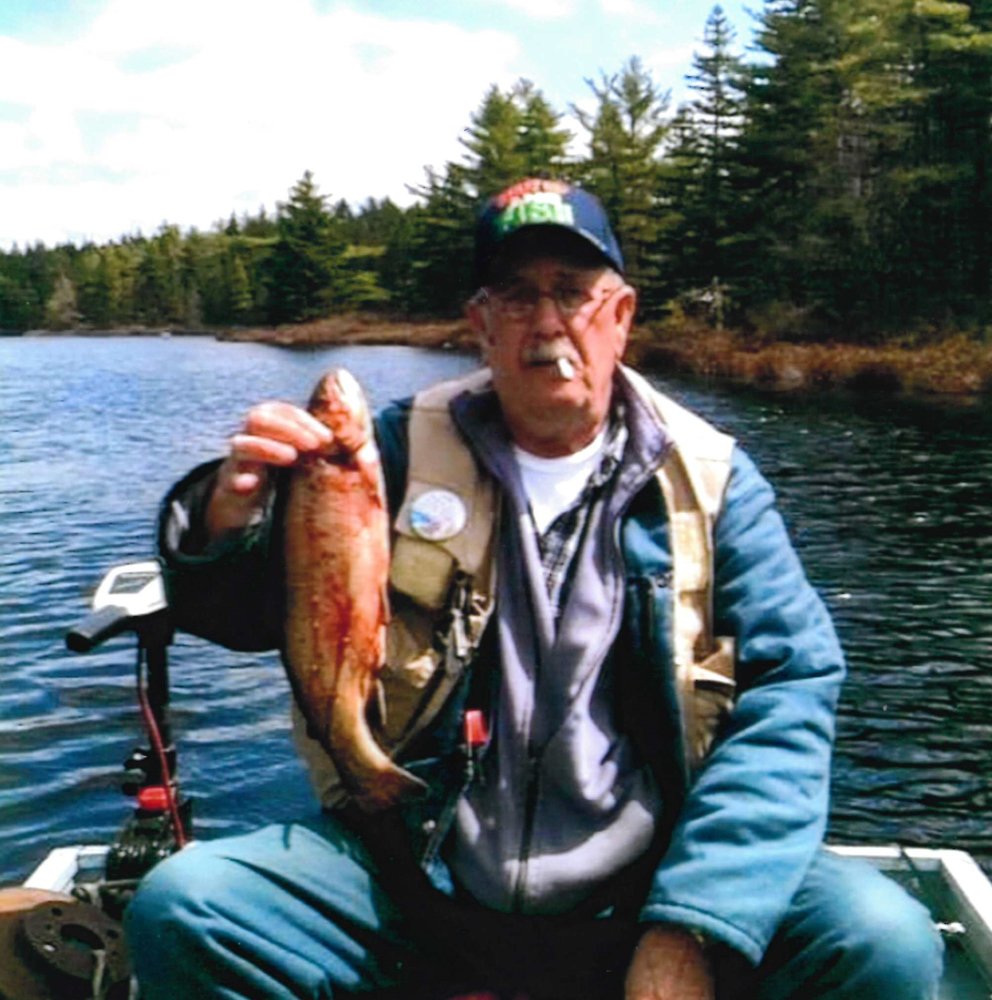 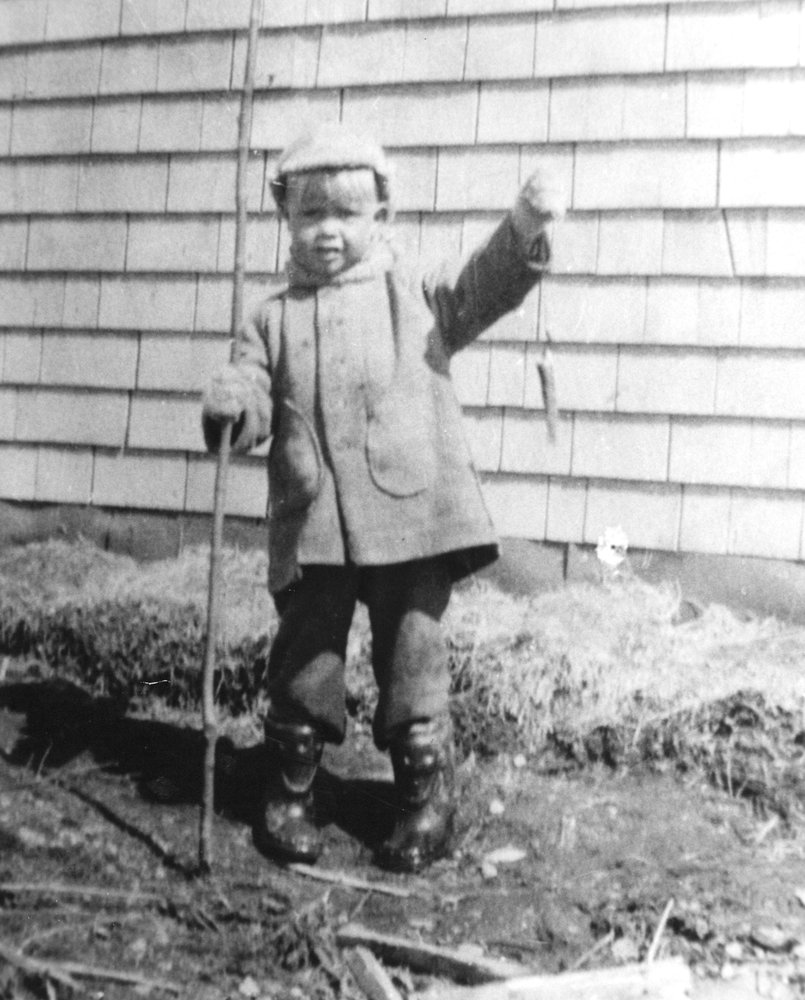 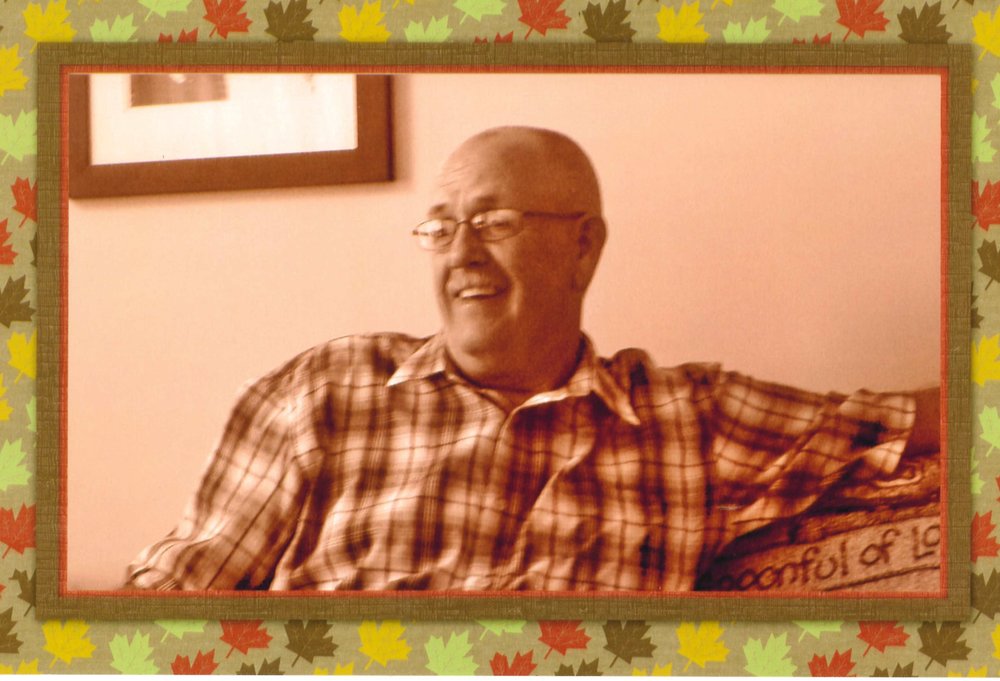 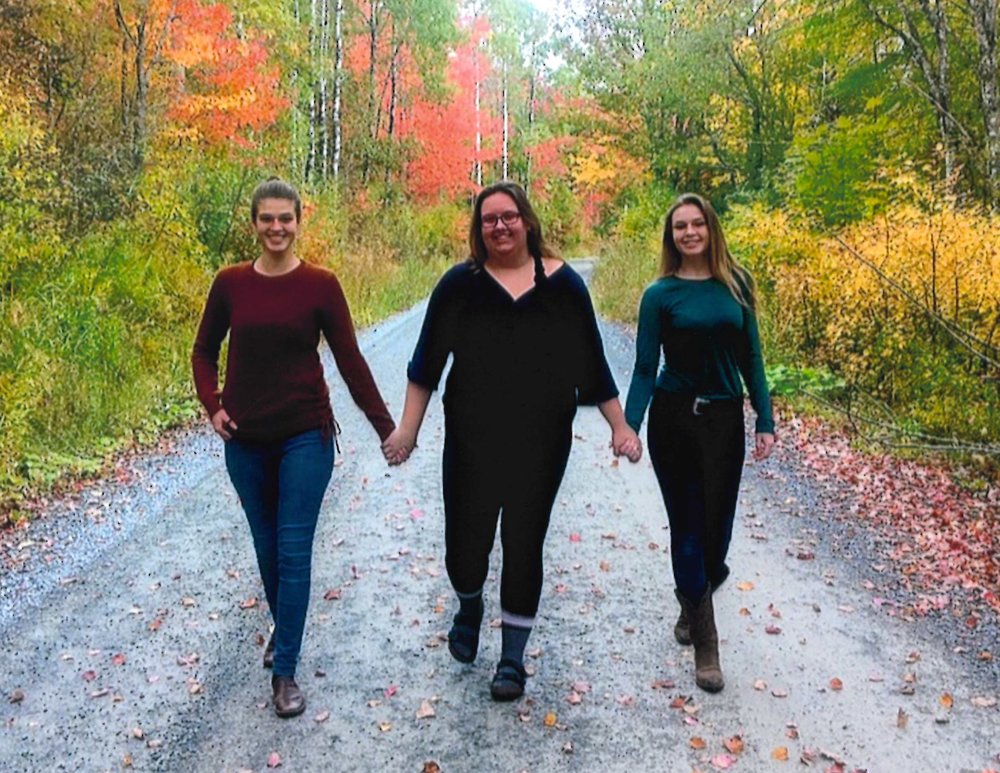 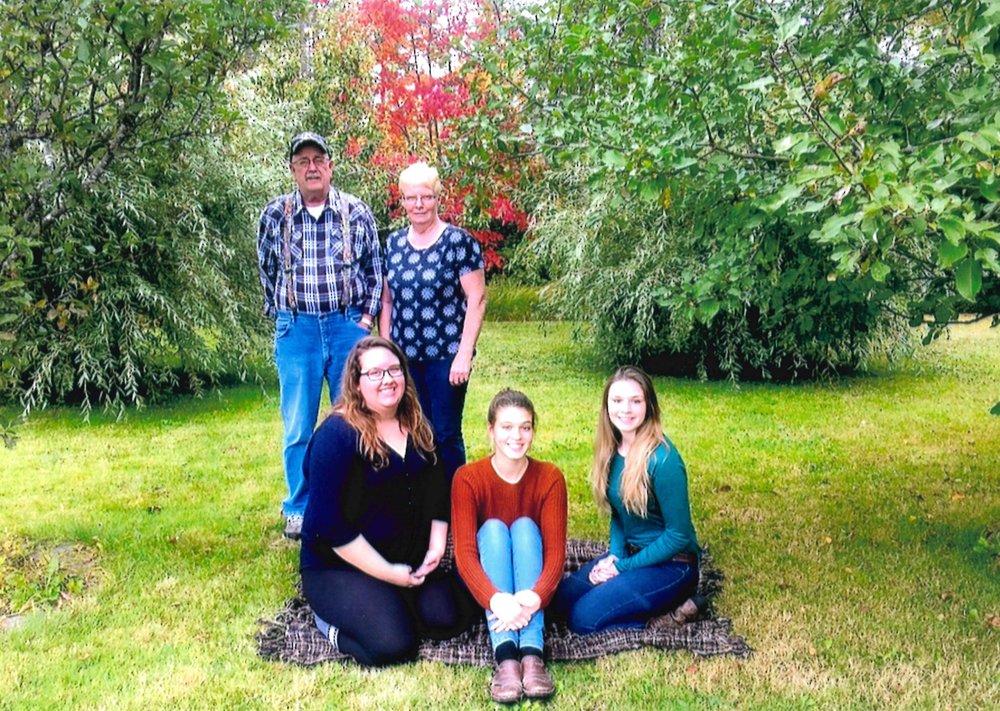 SNOW, John- Age 69, of Nine Mile River, passed away peacefully in his home, just as he wished, on July 4, 2021, surrounded by his family. John was a son of the late John Snow and Jean Charlotte (MacDonald) Snow of Fall River.

He is survived by his loving wife of 48 years, Marion (Brown) Snow, daughter Tammy (Scott Gibson) and John “Jay” (Vanessa MacAskill), his pride and joys, his granddaughters, Madisyn, Kaelah and MacKenna. John is also survived by Jeni (aka his “other daughter’) and her son Marcus Dalrymple and Cory Rhoddy (aka his “other son”). Gramp will be sadly missed by his grandfurbabies, Jax, Thomas and Teddy. John leaves behind his siblings, Cam (Carol), Betty (Aubrey Miller), Randy (Rose) and Michele (David Van Den Heuvel), as well as his sister-in-law, Susan Snow, his Aunt Dorothy Franklin and numerous nieces, nephews and cousins.

Besides his parents, he was predeceased by his brother William (“Bill”).

John spent many years of his life at sea working for the Bedford Institute of Oceanography, Dome Petroleum and Zanen Verstoep. He was fortunate to have experienced many different parts of the world, from Tuktoyaktuk to Singapore and numerous countries in between. He always had a great story to tell from every port, especially Newfoundland, where he obtained most of his tattoos after a night at Paddy’s Inn. When he was home, he spent his time doing what he loved most, hunting and fishing with his children. Once his granddaughters arrived, he taught them from a very early age everything he knew about the great outdoors and made sure that they, as well, were proficient in hunting and fishing. He spent hours telling the girls stories, ensuring that they were well equipped to carry on his teachings and understood the importance of respecting nature.

Cremation has taken place. A celebration of life will be held from 1-3pm Saturday, July 10th at the Nine Mile River Community Centre. As per John’s request, the dress code will be casual.

In lieu of flowers, donations in John’s memory may be made to the Canadian Red Cross, East Hants VON or Hope for Wildlife.

~ Everyone raise a Keith’s ~