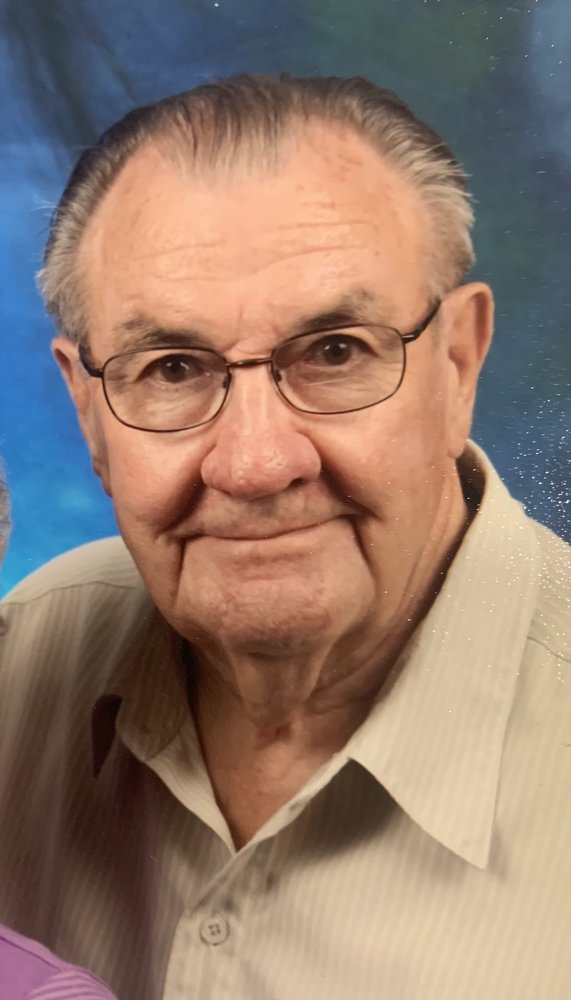 It is with great sadness we announce the passing of Ross Horne of Enfield, Nova Scotia on April 15th, peacefully at home with his wife of 66 years by his side. He was born in Enfield to the late John and Elsie Horne. At an early age he left the Maritimes for Ontario where he met his wife Eunice. Together they raised three children; Kim, Ron and Sherri-Lyn. A member of the Canadian Military for 10 years he traded that experience into the auto industry until his retirement. His strong character and keen business sense allowed him to be a pillar and a respected member of the community. Ross was an avid ball and hockey lover throughout his life, playing in his youth and sharing his passion for sport with family later on. His greatest treasures were his grand children and great grand child. He was “Baba” to Ryan, Ian, Sara-Ann, Kristi-Lyn, Jami-Lea, Lilah Mae, Rosa Arabella and Rylan. His star shone bright and his face lit up when they were around him. He taught them many life lessons over the years.  Each child has a fond memory of their Baba. He was always playing an active roll in his grandchildren’s interests. His sharp wit and story telling was well known. Along with his parents, he is predeceased by sisters Jean, Eileen, Maxine, Margaret, Dorothy and brother Douglas. Besides his wife and children he leaves to mourn his sister Jacquelyn. The family would like to extend their sincere gratitude to both extended family and friends at this time. Due to existing circumstances a memorial will be scheduled at a later date.

Tributes, words of comfort and memories of Ross may be shared with the family at www.ettingerfuneralhome.com

Share Your Memory of
Ross
Upload Your Memory View All Memories
Be the first to upload a memory!
Share A Memory
Plant a Tree