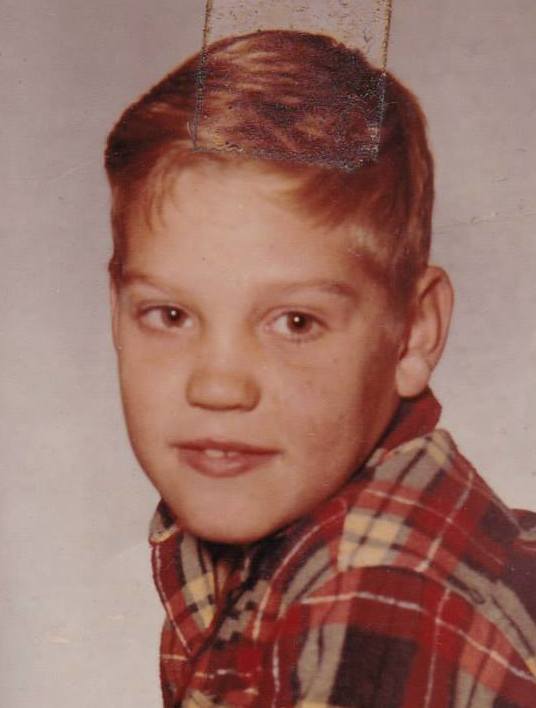 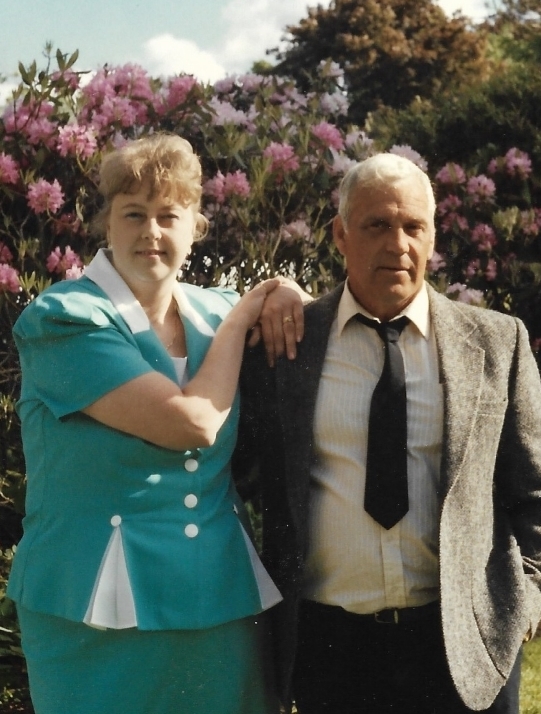 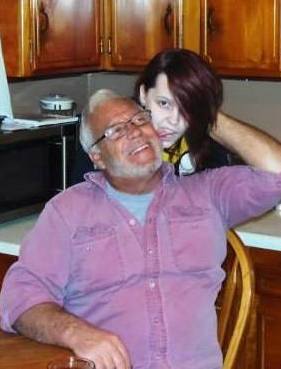 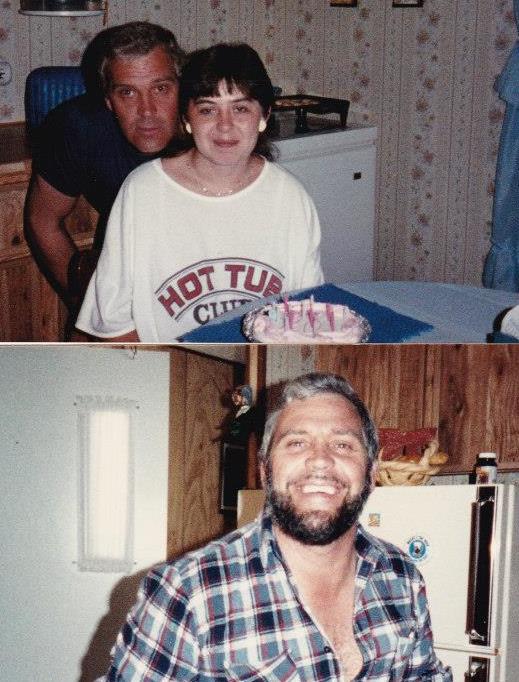 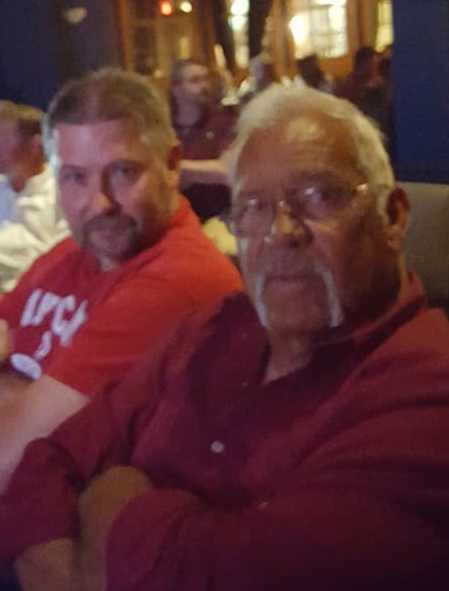 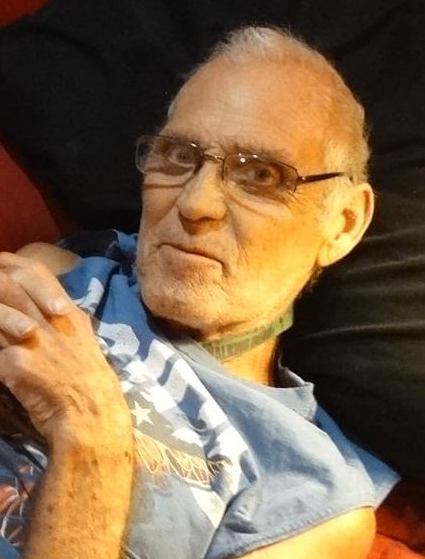 RINES, W. Wayne, passed away peacefully at home with Kathy and Mikaela by his side, on February 22, 2021, just one day shy of his 70th birthday, after a brief bout with cancer.

Wayne’s career in operating heavy equipment began before he could legally obtain a drivers’ license.  Through the years, he was employed by many local companies, most recently making his home at Basin Contracting. Wayne will be remembered for his incredible work ethic, ability to work circles around the younger generations, and his many stories.

Anyone who encountered Wayne knows that he was a terrible tease.  He loved to get people going, and of course, you never knew if he was serious or not!  If he got a rise out of you, it was a good day for him.  Wayne was not a complicated man – he was blunt, did not suffer fools, or condone laziness.  On the flip side, he was always there to lend a hand, enjoy a drink, and have some fun.  His impact on people was revealed once his diagnosis became public.  The number of calls and visits were an amazing tribute to a valued friend.

Wayne faced this final battle on his own terms – with courage, strength, humour, and a good dose of the stubbornness that he was also well known for.   The loving care provided by Kathy and Mikaela in his final months allowed him to remain at home, as he wanted.

The family would like to thank VON and the Palliative Care Team led by Dr. Cortney Smith and Dawn Ross, RN for the exceptional compassionate care and guidance provided since Wayne’s diagnosis. VON nurse Lindsay was a particular favourite, whose concern extended to the well-being of the caregivers as well as her patient.  Kathy and Mik are so grateful for the many wonderful friends who offered comfort and support and continue to show so many acts of kindness, especially Wayne Dexter and Leroy Smith.

Final arrangements have been entrusted to Ettinger Funeral Home, Shubenacadie.  As per Wayne’s wishes, there will be no visitation or funeral service.

Tributes, words of comfort and memories of Wayne may be shared with the family at: www.ettingerfuneralhome.com

Share Your Memory of
Wayne
Upload Your Memory View All Memories
Be the first to upload a memory!
Share A Memory
Plant a Tree