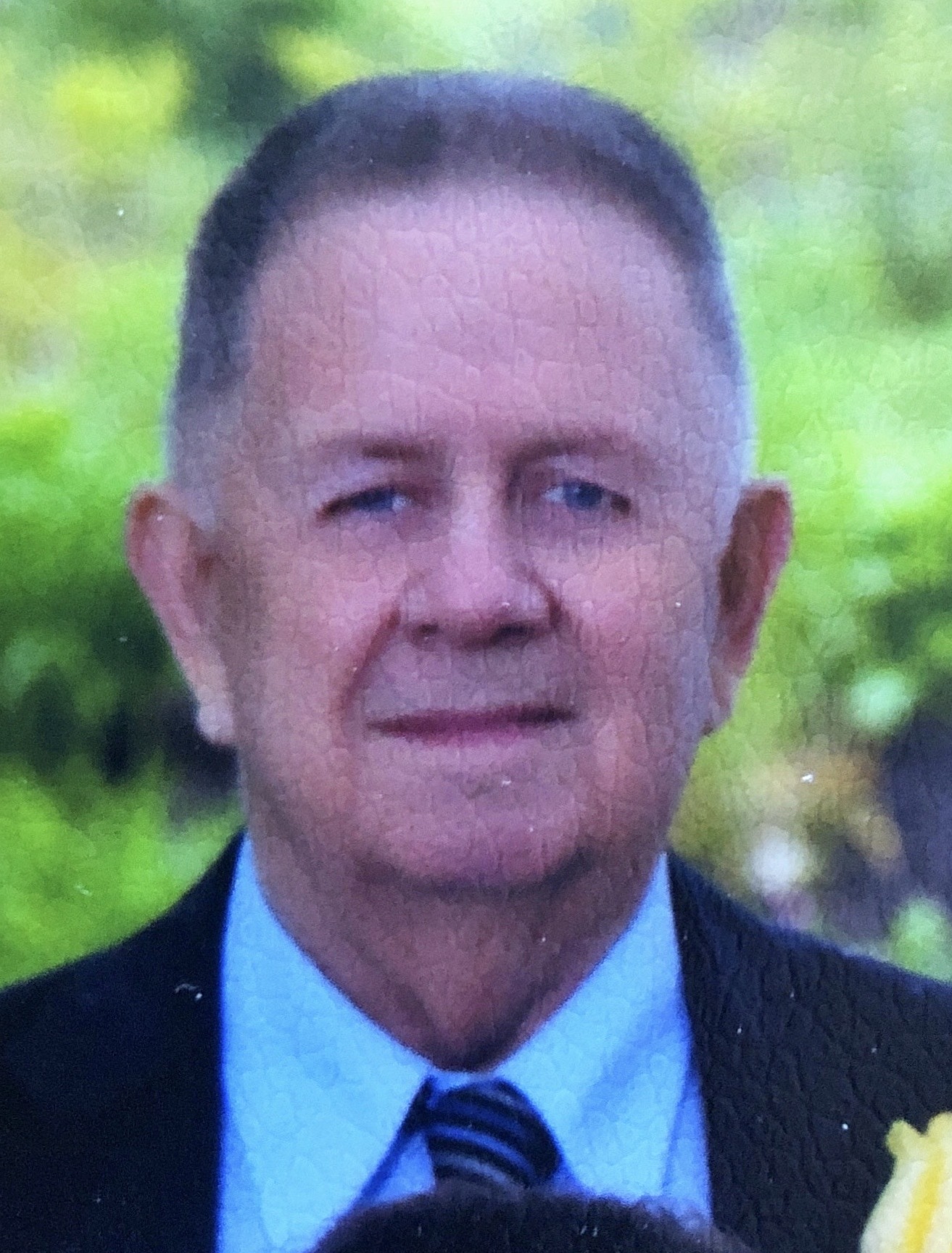 PINEO, Rupert Frederick, age 85, of Shubenacadie, passed away peacefully at home on December 31, 2020.  Born in West Indian Road, he was a son of the late Henry and Annie (Kellough) Pineo.

In his youth he did all the regular things that a child did in rural Nova Scotia: played marbles, worked on the family farm, built snow forts and and listened to the stories of the “old people”.

In his youth, Rupert worked with his father in his various businesses: milking cows, milling lumber and, of course, cutting meat, he was a Pineo after all!  He also played hard, loving hockey, baseball and Boy Scouts.

His father died young and Rupert helped his mother raise his three younger siblings. During this time, he operated a poultry farm and sold eggs to stores and households throughout Central and Eastern Nova Scotia.

In 1967 he married the love of his life, Sylvia (nee Kitchin) and began a love affair that lasted to his final breath. Together they raised their four children, Robert, Diane, David and Mark and encouraged many adventures in sports, farming and 4-H.

Rupert was a quietly, but devoted United Church adherent, a member of the Royal Canadian Legion, Branch 111, Shubenacadie, a staunch supporter of the Liberal Party, the Union movement, equal rights for all and, of course, an avid cribbage player.

Cremation has taken place under the care and direction of Ettinger Funeral Home, Shubenacadie.  A graveside service will be held at a later date.

The family would like to thank Dr. David Sheehy, the VON, the Paramedics and Homecare for their assistance that allowed him to live his final year at home and all of his friends who made sure that he was able to continue to play cards as long as he was able.

Donations can be made to: Shubenacadie United Church, by e-transfer at shubieunited@gmail.com (cheques can be mailed to 2869 Highway 2, Shubenacadie, NS B0N2H0) or to the Royal Canadian Legion, Branch 111, P.O. Box 115, Shubenacadie, B0N2H0

Tributes, words of comfort, or memories of Rupert may be shared with the family at www.ettingerfuneralhome.com