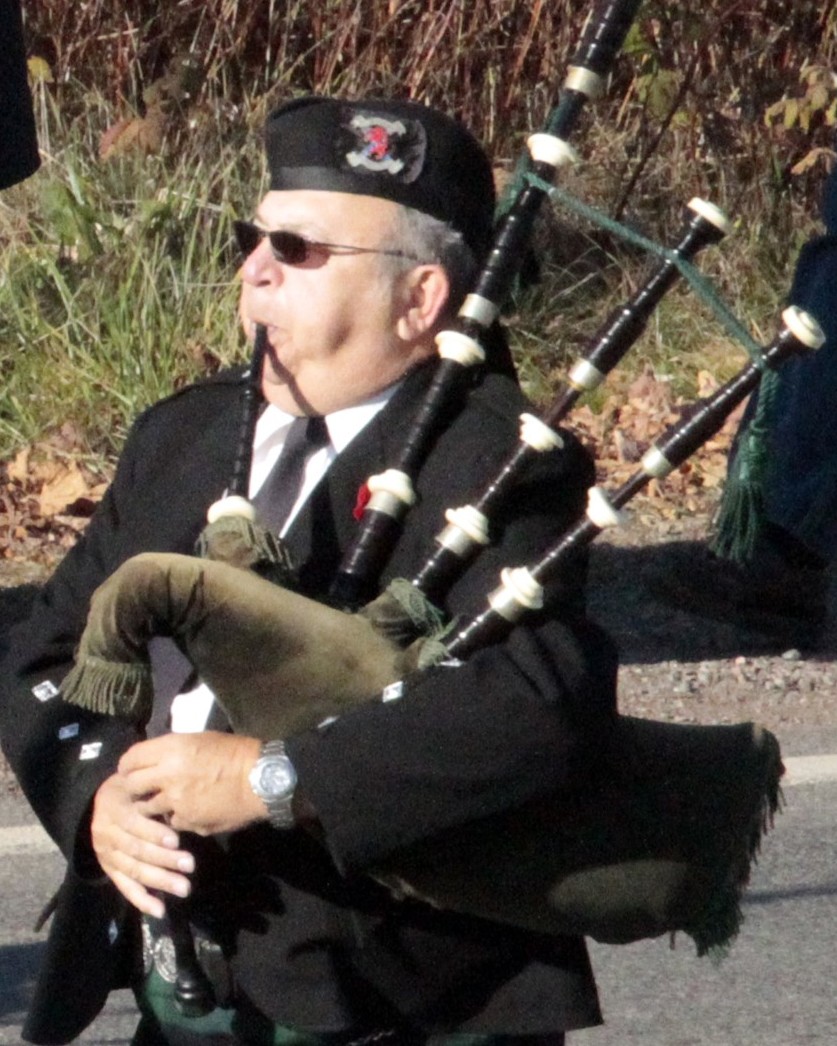 HALLIDAY, Andrew Charles-age 72 of MacKay Siding passed away peacefully on September 1, 2020 in Colchester East Hants Health Centre, Truro. Born in Montreal, he was a son of the late Arthur and Doris (Lodge) Halliday.

Andy was a piper in the 3rd Battalion Black Watch (RHR) of Canada and a veteran of the Royal Navy where he served as a helicopter and fixed-wing pilot in the Commando, Rescue and Instructor role. After retiring, he returned to Canada and flew with Air Atlantic, Canada 3000 and finishing with CanJet as a check pilot. Andy continued his love of playing pipes, playing with Old Scotia and Colchester Legion Pipe Bands. Andy drove a Ford Model A, taking part in a tour of PEI along with Model T enthusiasts.

Cremation has taken place under the care and direction of Ettinger Funeral Home, Shubenacadie. No service at this time.

Donations in Andy’s memory may be made to the Canadian Cancer Society.

Tributes, words of comfort and memories of Andy may be shared with the family at www.ettingerfuneralhome.com