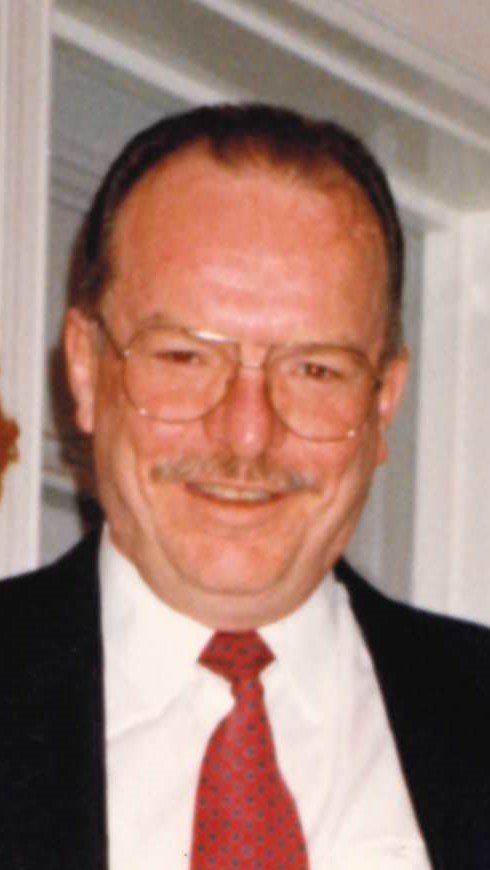 HENNIGAR, Thomas Owen “Tom” – Passed away in his home in Upper Kennetcook on Sunday, August 30th, 2020 after a lengthily battle with lung disease.  Born in Windsor, NS on April 25, 1944, he was the son of the late Harry William and Geneva Hennigar (Easter).

Tom spent his first 5 years on a farm in Upper Kennetcook, NS before moving to Shubenacadie where he completed high school in 1961.  Like most Atlantic Canadians, he left the Maritimes to find work in Toronto.  His first job was with the Toronto Daily Star and he eventually moved to the Bank of Nova Scotia where he spent 12 years in various locations.  He then decided to get into a new and upcoming industry, Cable Television.  After several years in the industry he took an assignment in Central England where he met and married his wife Carol Ann.  His last assignment was situated in Northern Alberta where he was responsible for operations throughout Alberta, parts of British Columbia and Saskatchewan.  On completion of this assignment, he and his wife Carol Ann have spent their retirement in Upper Kennetcook.

Besides his parents, he was predeceased by his daughter, Dawn Geneva Hennigar Lemon and brothers, Chester Cyril and William Loran.

Cremation has taken place under the care and direction of Ettinger Funeral Home, Shubenacadie. No formal funeral services will be held and Tom’s ashes will be placed in a family plot at a later date. In lieu of flowers, donations can be made to Hope for Wildlife, 5909 NS-207, Seaforth, NS B0J 2L0

Tributes, words of comfort and memories of Tom may be shared with the family at www.ettingerfuneralhome.com

Share Your Memory of
Thomas
Upload Your Memory View All Memories
Be the first to upload a memory!
Share A Memory
Plant a Tree