Sign in
Recommend William's obituary to your friends
Plant A Tree 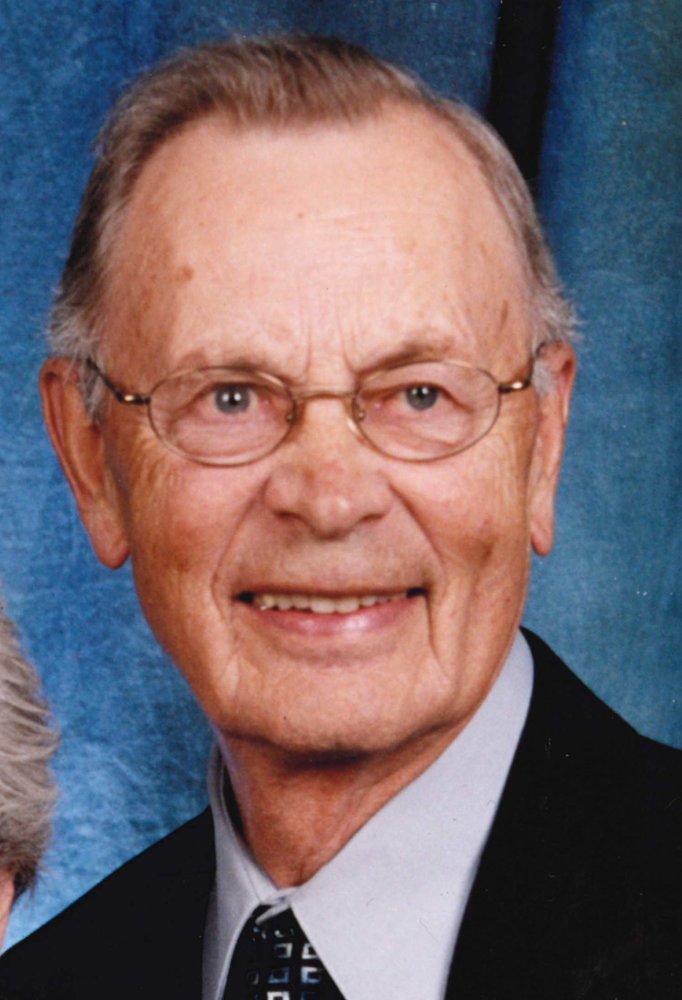 Please share a memory of William to include in a keepsake book for family and friends.
View Tribute Book

PREEPER, William “Bill” Elias  Age 92, Lantz, passed away with his children by his side on May 25, 2018, in Colchester East Hants Health Centre, Truro.

Born in Lantz, he was the son of the late Alton and Nora Maude (Isenor) Preeper.

Bill was an active member of the Milford-Lantz United Church and a member of the choir until very recently.  He was a loving and devoted husband, father, grandfather, great grandfather, brother and uncle, remembered by his family as wise, generous, kind, hardworking and fun. Bill was a proud member of the Canadian Armed Forces Medical Corp. retiring in 1976.  Several years after retirement from the forces, he found a second career in real estate and still found time and energy for golf, gardening, fishing, hunting singing in two choirs and his woodworking hobby. He was a former president of the Elmsdale Legion, Br.#48.  He was a gifted athlete in his younger years, having been involved in competitive baseball and hockey.

He was predeceased by his sisters, Theresa Theil and five siblings in infancy: Doris, Thelma, Leroy, Rita and Aubrey.

Cremation has taken place under the care of Ettinger Funeral Home.

The family would like to thank the staff of the Palliative Care Unit and Dr. Kelly of the CEHHC in Truro for their support and compassion and family members who went out of their way to be there for us.

In lieu of flowers, donations may be made to a charity of your choice.

Condolences, words of comfort and memories of Bill may be shared with the family at: www.ettingerfuneralhome.com