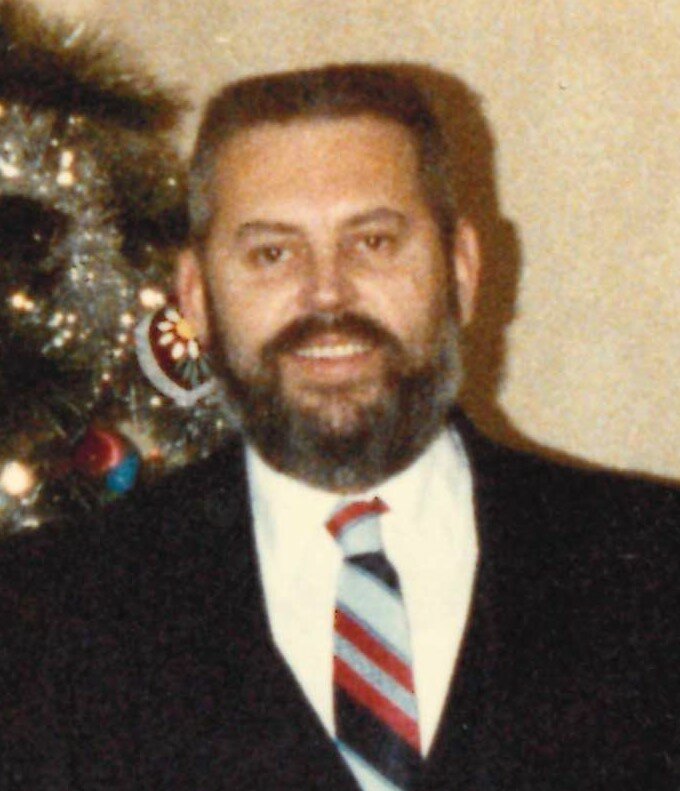 Please share a memory of George to include in a keepsake book for family and friends.
View Tribute Book

STEVENS, George Laurie- age 83 of Stewiacke, passed away peacefully on December 10, 2022, in Colchester East Hants Health Centre, Truro. Born in East Chester, he was a son of the late Helen Stevens.

George was a man of few words. He lived his life the way he wanted and with no apologies. He was strong and hard working. His family was proud to call him “dad” and “puppa”. After his retirement in the mid-nineties, he enjoyed doing scrap metal with his son, Reuben. George and his wife were quite the social butterflies and always had a house full of people. He loved spending time with his grandchildren and great grandchildren.

Besides his mother, he was predeceased by his wife of over 60 years, Eleanor; son, David; brother, Cliff.

Cremation has taken place under the care and direction of Ettinger Funeral Home, Shubenacadie. A celebration of life will be held at a later date.

Donations in George’s memory may be made to BGC Canada (Boys and Girls Club of Canada) or The War Amps of Canada.

The family would like to thank the palliative care team at Colchester East Hants Health Centre and George’s homecare worker, Pat Dorey, for their care and compassion.

Tributes, words of comfort and memories of George can be left for the family at www.ettingerfuneralhome.com