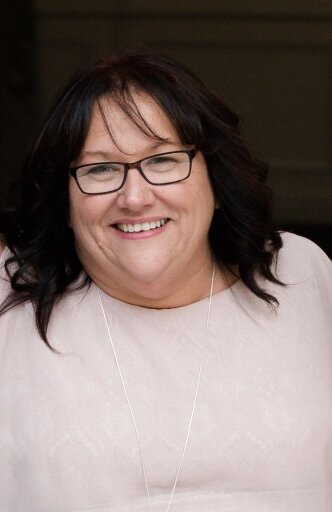 Please share a memory of Brenda to include in a keepsake book for family and friends.
View Tribute Book

SCHNARE, Brenda Darlene - age 56, of Enfield, passed away July 28, 2022 in the Victoria General Hospital, Halifax. Born in Windsor, she was a daughter of Bill and Leona (Campbell) Ward of Stanley, Hants County.

For more than 20 years Brenda was employed as the General Manager of the Enfield Big Stop Restaurant (a role she was born to play). A true force of nature, Brenda was full of sass, wit and inappropriate humor. She was fiercely protective of everyone she loved. Bren told it the way it was and was never far off the mark. As a riveting storyteller the party only really started with her arrival.

She was predeceased by her longtime bestie Rhonda Chinn.

As per Brenda's wishes, a celebration of her life will be held at a later time to be determined this fall.

Tributes, words of comfort and memories of Brenda may be shared with the family at www.ettingerfuneralhome.com

“Love you to the moon and back”