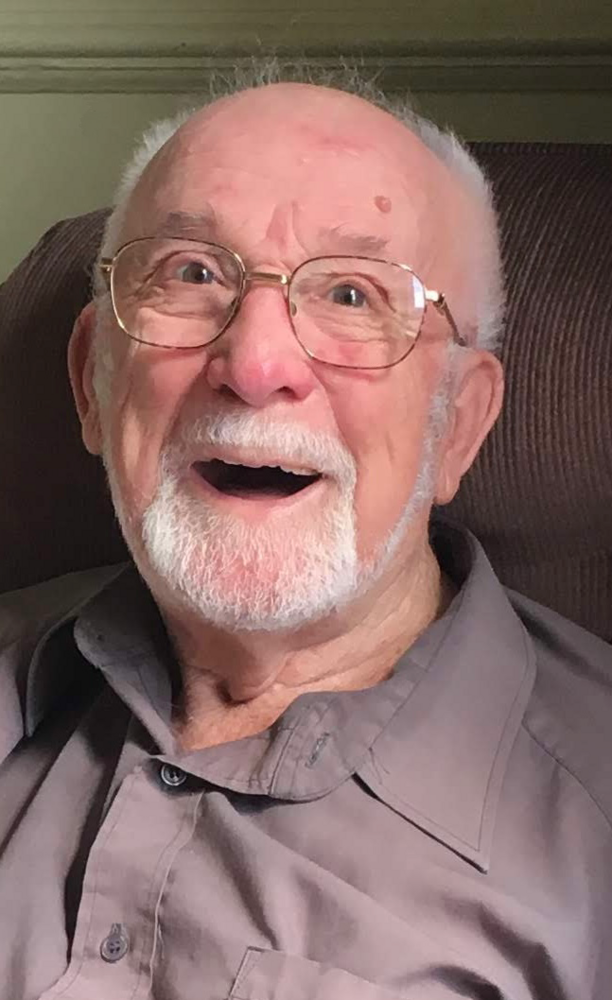 Banks, John William-age 91, of Truro, formerly of Halifax, passed away May 8, 2022, in Colchester East Hants Health Centre, Truro. Born in Annapolis Valley, he was a son of the late Wylie and Josephine (Fredricks) Banks.

John lived for most of his life on Circle Drive with Gerry. There they raised their son, Barry and god daughter Joanne.

John always had a deep commitment to the community and church. He donated much of his time, effort and money to the Salvation Army in various locations through Halifax and the rest of Nova Scotia by extension.

John worked as a superintendent for Fundy Construction. He had many stories from that time, and always treated people with respect, especially when it wasn’t shown in return. He would beam as he would point out all the different buildings he had built over the years.

John had a love of animals his whole life. In his later years he even had a squirrel he befriended name Goofy the Gopher.

Much like the house John & Gerry built piece by piece, they also built a legacy of kindness, love and respect.

Cremation has taken place under the care and direction of Ettinger Funeral Home, Shubenacadie. No service by request. Interment to take place at a later date.

The family would like to extend a thank you to the Staff at The Mira for their care and compassion for John during his stay.

Rather than donations to charity, we ask that you honour his memory with acts of kindness and gratitude.

Tributes, condolences and memories of John may be shared with the family at www.ettingerfuneralhome.com