Sign in
Recommend Garnet's obituary to your friends
Plant A Tree 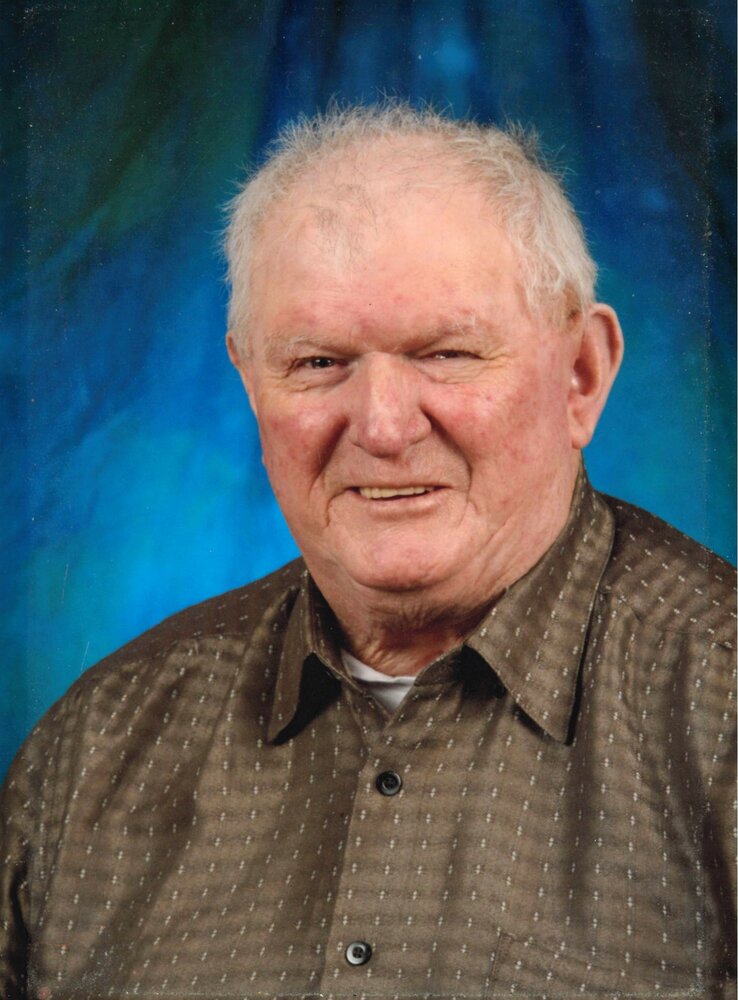 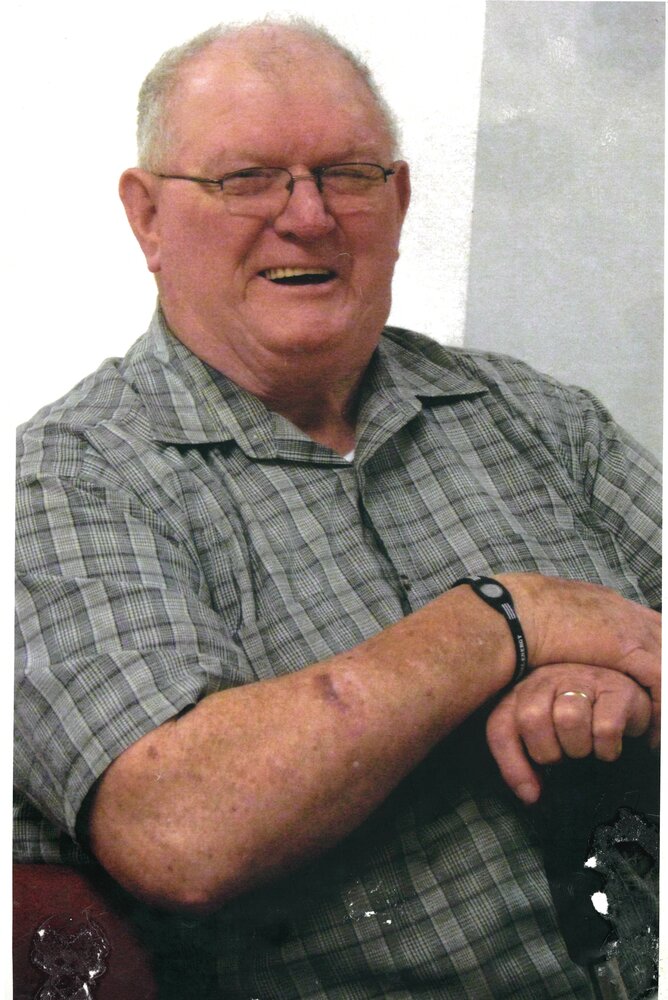 Please share a memory of Garnet to include in a keepsake book for family and friends.
View Tribute Book

McMULLIN, Garnet Glendon, age 82, of Enfield, passed away at home, on April 23, 2022.  Born in Dutch Settlement, he was a son of the late Charles and Annie McMullin.

Garnet worked as a truck driver for the Nova Scotia Hospital for almost 35 years.  He was a life-long member of the Milford Lions Club, where he volunteered many hours.  He was a dedicated volunteer.  He will be deeply missed by his wife, family and friends.

Besides his parents, he was predeceased by his daughter, Arlene Doucette; sisters, Viola Isenor and Lorraine Thomas .

The family would like to extend their sincere gratitude to the staff and homecare workers of VON.

Tributes, words of comfort and memories of Garnet may be shared with the family at www.ettingerfuneralhome.com