Sign in
Recommend Graham's obituary to your friends
Plant A Tree 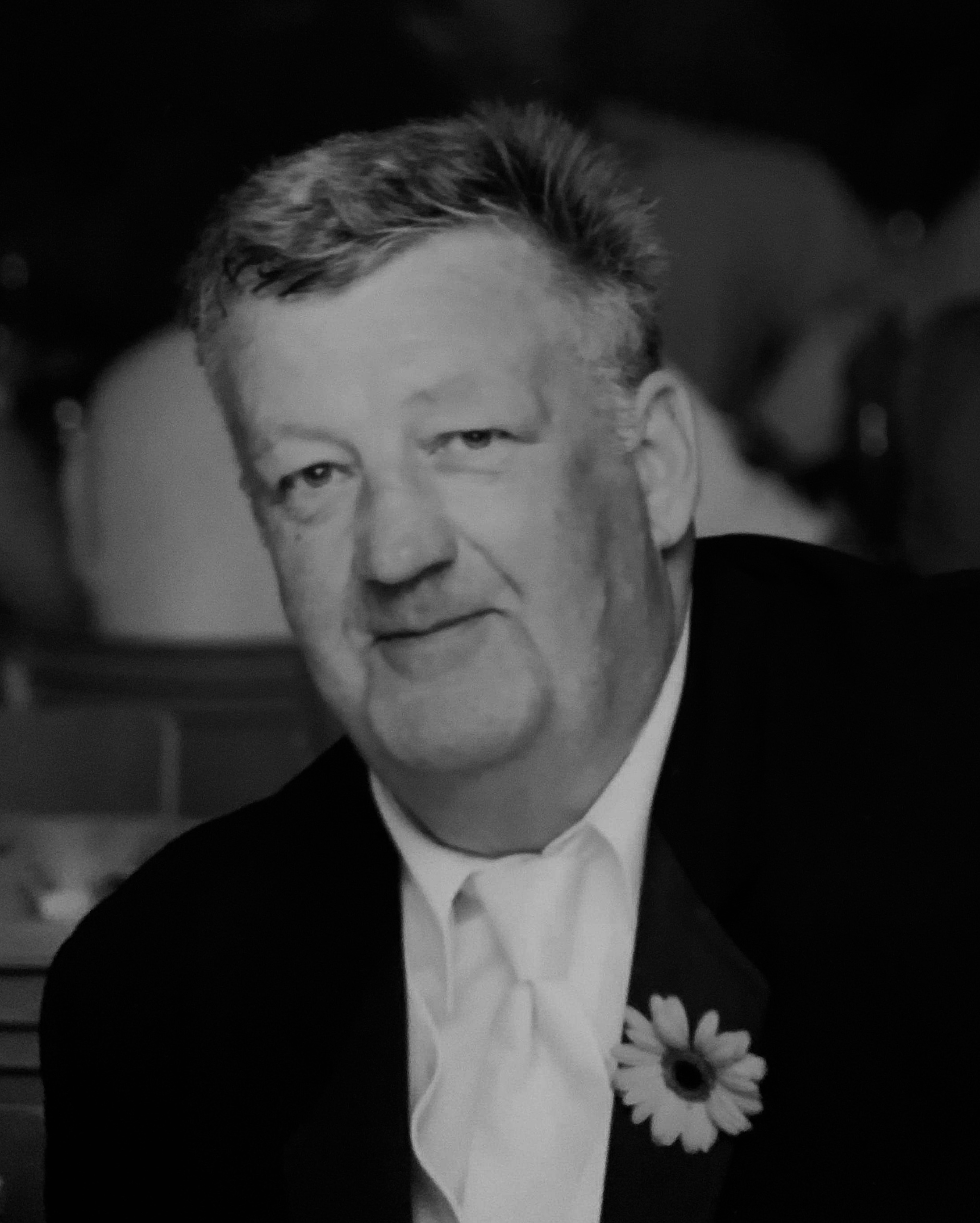 Please share a memory of Graham to include in a keepsake book for family and friends.
View Tribute Book

ISENOR, Graham Erwin- age 74 passed away peacefully at Cedarstone Enhanced Care, Truro after a lengthy struggle with Parkinson’s Disease with Dementia on March 13, 2021. Born on July 1, 1946 in Halifax, he was the son of the late Laurie and Mary Ellen (Osborne) Isenor. Graham lived his entire life in Enfield.

Always wanting to own his own business, Graham bought a backhoe in 1969 and opened Enfield Excavations. Always looking ahead with a new business concept, Enfield Rentals opened in 1986. Graham and Dianne operated a successful business for 47 years. He believed that good service kept good customers and his business proved that. His formula for business success was keeping up to date with modern equipment and current industry trends.

In his youth, Graham’s passion was hockey. Sometimes he skipped school and went to the Lantz rink to see if he could get on the ice with whoever was there, and he usually did. As a hockey player, he was a rugged defenseman with the Windsor Royals of the Juvenile Hockey League, before being scouted by the Boston Bruins and eventually playing with the well-known Waterloo Siskins. In 1965 he played for the Halifax Junior Canadians and in 1968-69 he played for the Sackville Blazers of the Halifax Suburban League which was the top senior hockey in Nova Scotia at the time. Anyone who ever played against Graham never forgot him. He found his calling when he began coaching in 1969. He continued coaching Minor hockey, Junior hockey, Intermediate Men’s hockey and girl’s softball for the next 40 years.  Graham and Dianne created a female softball association in Enfield. These teams became successful at a National level capturing silver and bronze medals. Graham has been inducted into the East Hants Sports Hall of Fame multiple times; as an athlete and builder, as a member of the Enfield Legionnaires and as a manager/coach of the Enfield Elites.

Graham loved all children, but his grandchildren were the centre of his life. His passion for sports was quickly passed on to them. He was their first coach and biggest fan. Grampy rarely missed a game or practice, travelling all of the continent to cheer them on. He loved going to watch his granddaughter perform in her dance recitals. Graham was extremely proud of his grandchildren.

Graham was a very generous man who was always willing to help anyone in need. He contributed to many community projects and supported many teams and athletes. Graham impacted many lives with his generosity. Graham enjoyed spending time at the family cottage and boating on Shortt’s Lake. His birthday, July 1st was a big celebration and the bigger the fireworks the better.

Donations may be made to the Corridor Community Options for Adults, 21 Convent Road, Enfield, NS B2T 1C9, or a charity of your choice.

Tributes, words of comfort and memories of Graham may be shared with the family at www.ettingerfuneralhome.com