Sign in
Recommend Carl's obituary to your friends
Plant A Tree 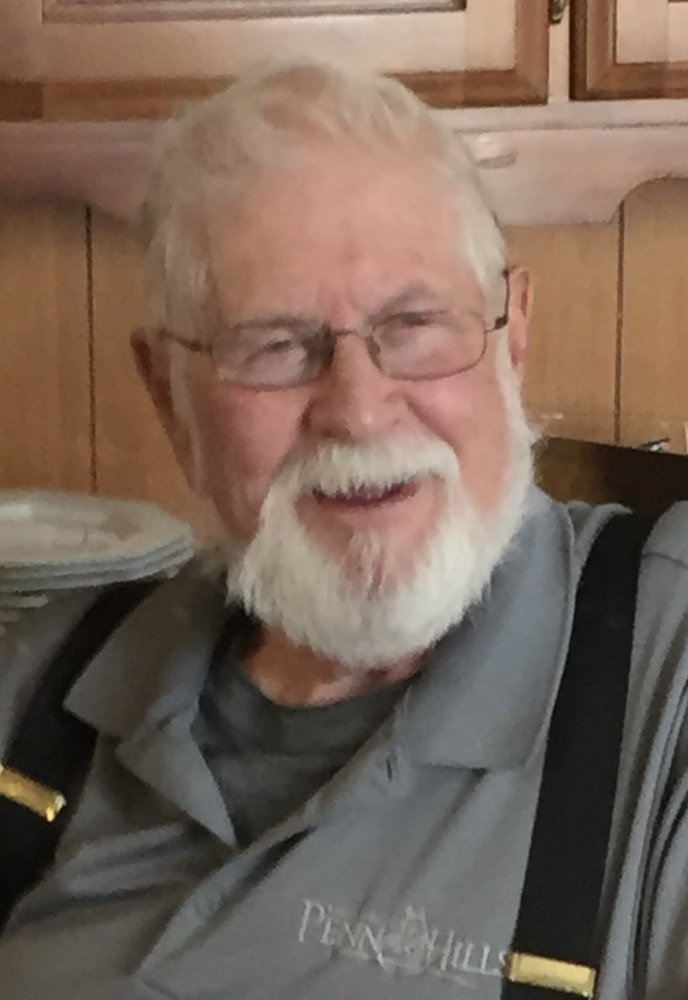 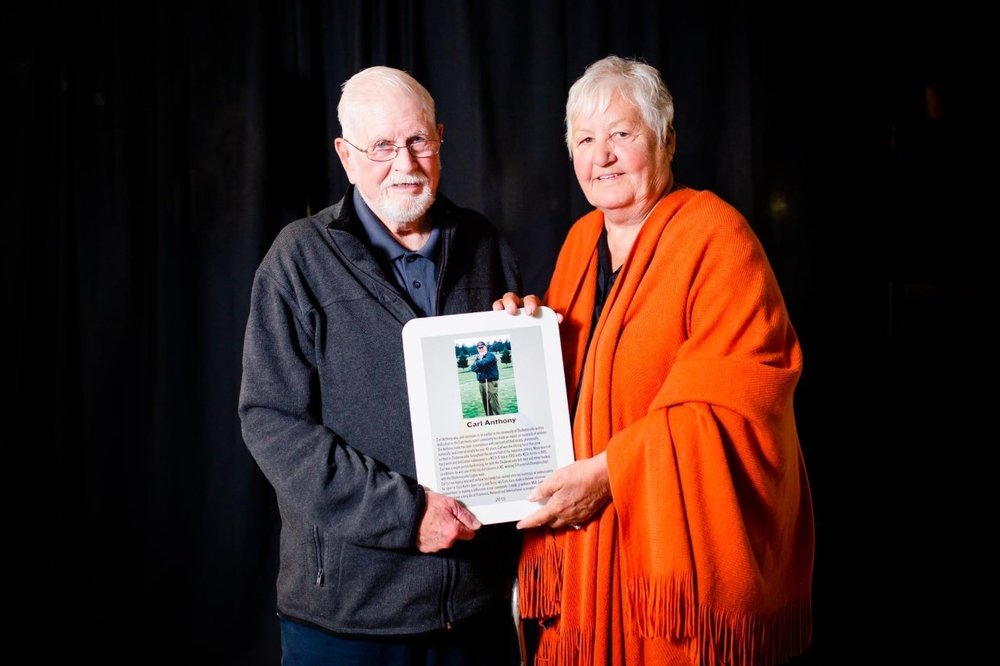 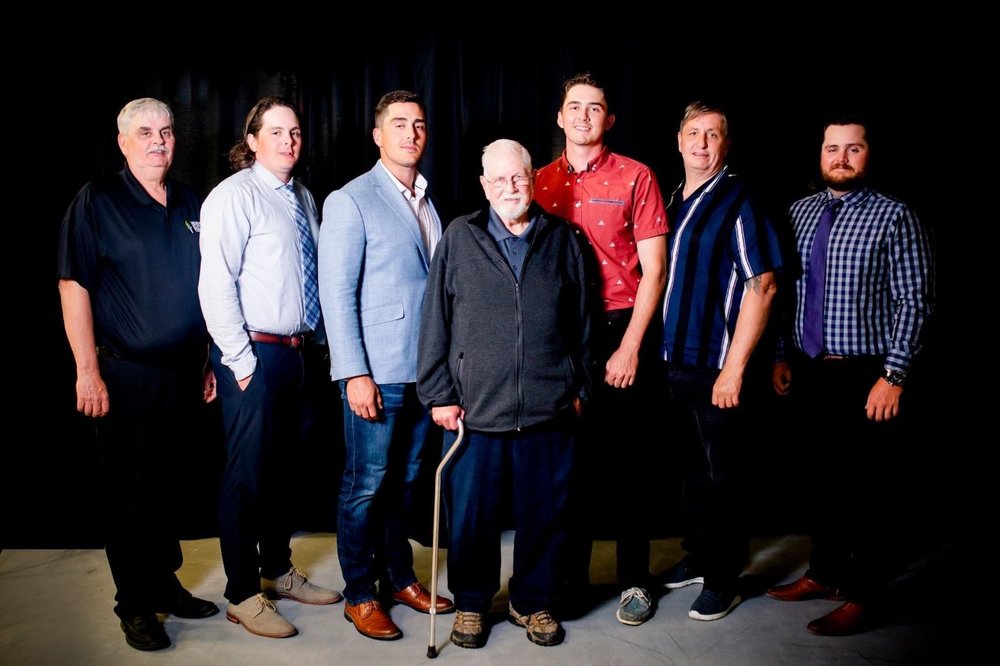 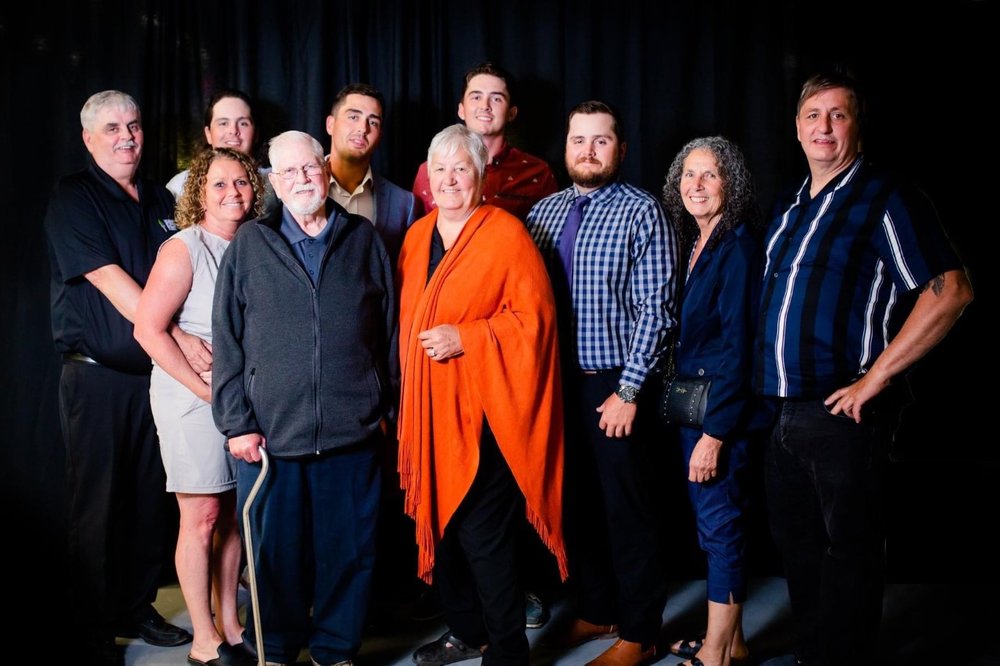 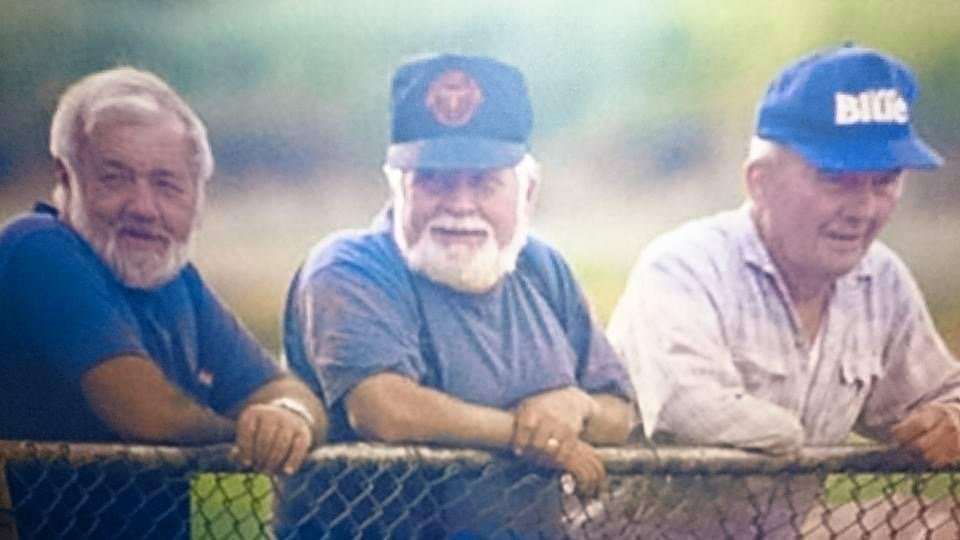 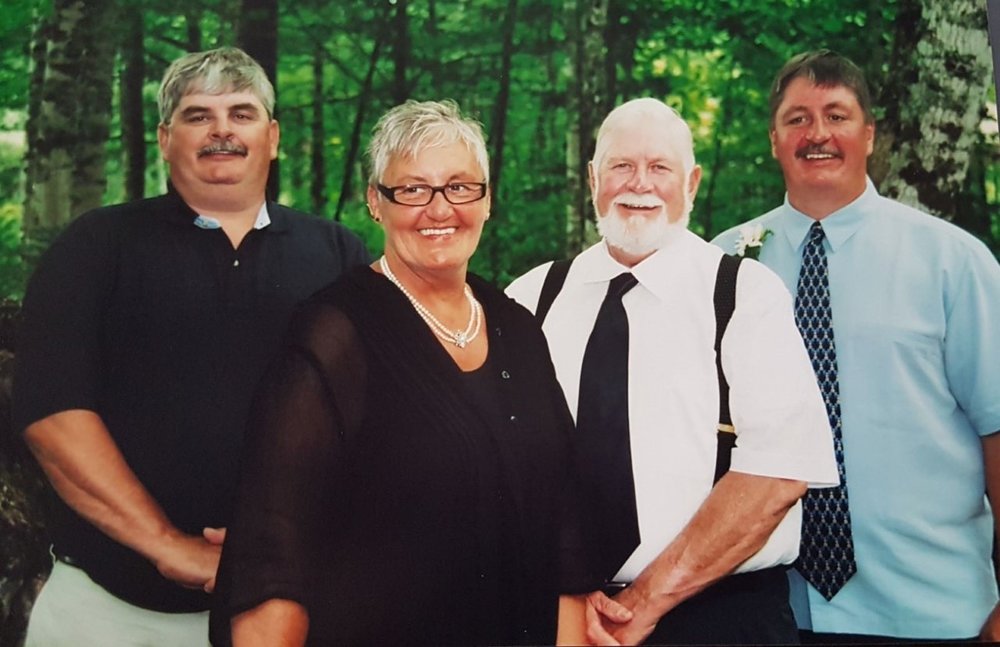 Please share a memory of Carl to include in a keepsake book for family and friends.
View Tribute Book

A Celebration of Carl’s life will be held on 2 PM Sunday, September 19, 2021 at the Royal Canadian Legion, 42 Mill Village Road, Shubenacadie.

ANTHONY, Carl Leonard-age 81, of Shubenacadie, passed away peacefully December 20, 2020 at the Colchester East Hants Health Centre, Truro, surrounded by family.  Born in North Salem, Carl was a son of the late Lloyd and Edith (McCallum) Anthony.

Carl was a family-man, a successful businessman and a pillar within his community.  He was a loving husband, a proud father and grandfather.  He operated Carl Anthony Trucking Ltd. for over 50 years, out of Shubenacadie. During this time, he  established an excellent professional reputation. He lead the development of the Shubenacadie ball fields and the highly successful softball fastpitch programs that were based there, in the 1980’s.  He went so far as to build a professional-style batting cage to hone the skills of local players. Carl was a gifted dart player, winning (3) Nova Scotia Provincial Legion Championships during the late 1970’s and early 1980’s.  He also enjoyed the game of golf, in which he spent many mornings enjoying with friends and family, followed by his signature breakfast sandwich and a cold beer.  He, along with Harriet, were passionate fans of their boys and grandchildren in their sport activities - traveling far and wide to support them. One thing you could always count on, was looking down the third base line at the Shubie ball field to see Carl leaning along the fence, or along the top rail at the East Hants Sportsplex. Carl was recognized in 2019 for his involvement in sports, with his induction into the East Hants Sports Hall of Fame.  He enjoyed time spent with family and friends at the family cottage on Shortt’s Lake. He also had a knack for working with his hands - nothing was ever broken, Carl just hadn’t gotten around to fixing it yet.

Other than his parents, Carl was predeceased by his son, Darcy, an infant daughter, Michelle; and brother, Keith.

Cremation has taken place under the care and direction of Ettinger Funeral home, Shubenacadie. A Celebration of Carl’s Life will be planned at a later date.

The family would like to express their sincere gratitude to the doctors and nurses at the Truro Hospital for the care and compassion shown to Carl during his stay there.

For the full 2019 East Hants Sports Awards Hall of Fame Induction Video, follow the link below: