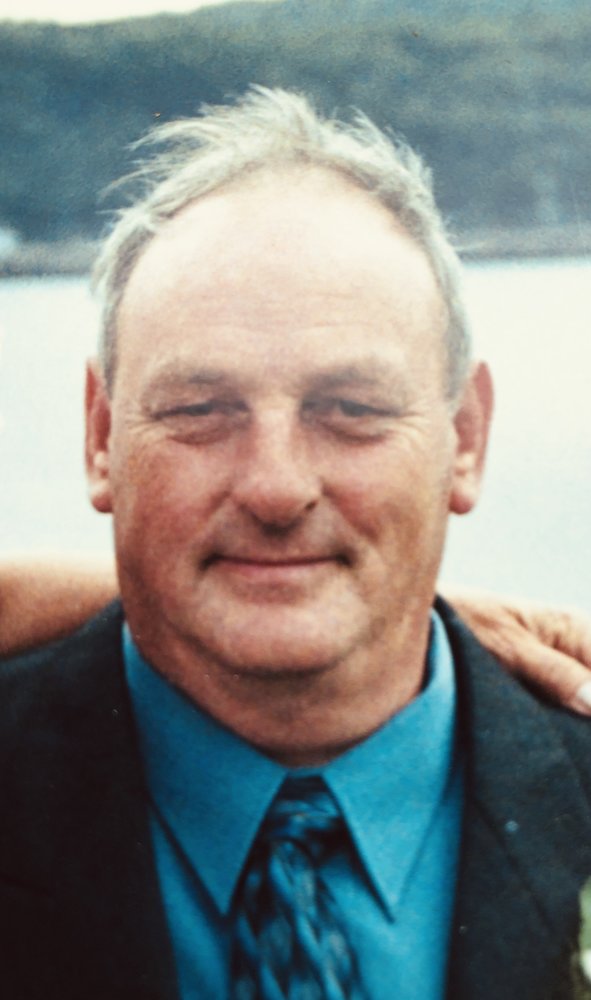 Please share a memory of Donnie to include in a keepsake book for family and friends.
View Tribute Book

HELPARD, Donald James “Donnie”-age 75 of Stewiacke passed away peacefully with family by his side on August 2, 2021 in Elk Court, Brookfield. Born in Truro he was a son of the late Albert and Gertrude (Ambrose) Helpard.

Donnie was a lifetime member with the Stewiacke Fire Department. While with the Fire department Donnie and the curling team enjoyed some great success over the years while having many laughs and making fond memories.  He started his career at a very young age at the family owned business, Helpard’s Garage, in Stewiacke working as a mechanic. This is where his reputation as a master began and continued through his career. Over the years he worked at Briarwood Ford. Donnie later went to work in the mining industry in several mines in Nova Scotia. Later in his career, he settled into Nova Enterprises in Truro. Donnie was well known for his great knowledge and masterful hands, taking time to mentor new mechanics sharing much knowledge and wisdom. Donnie’s greatest passion was his family. He made sure to take the time to spend many hours watching his children and grandchildren play the sports they loved, taking him from a dance recital to the many hockey arenas over to the ballfields, soccer and rugby fields.  If he was able to, he was always there.  His greatest joy was his children and grandchildren.  He enjoyed his early Sunday morning visits to have breakfast with them along with visiting those special and close to him. Donnie and Linda could be best known as the backroad travelers as the highways were off limits and that included longer than usual trips to Steep Creek arriving with a dusty car and Linda ready to get out. Also we all knew sneaking the plain chips and ice cream was a secret we would keep from Mom until today.

Besides his parents, Donnie was predeceased by his sister, Earline; brothers, Ralph, Lorne, Richard “Dick”, 2 brothers in infancy.

Donations in Donnie’s memory may be made to the Alzheimer’s Society of Canada or Diabetes Canada.

Tributes, words of comfort and memories of Donnie may be shared with the family ay www.ettingerfuneralhome.com