Sign in
Recommend Kelina's obituary to your friends
Plant A Tree 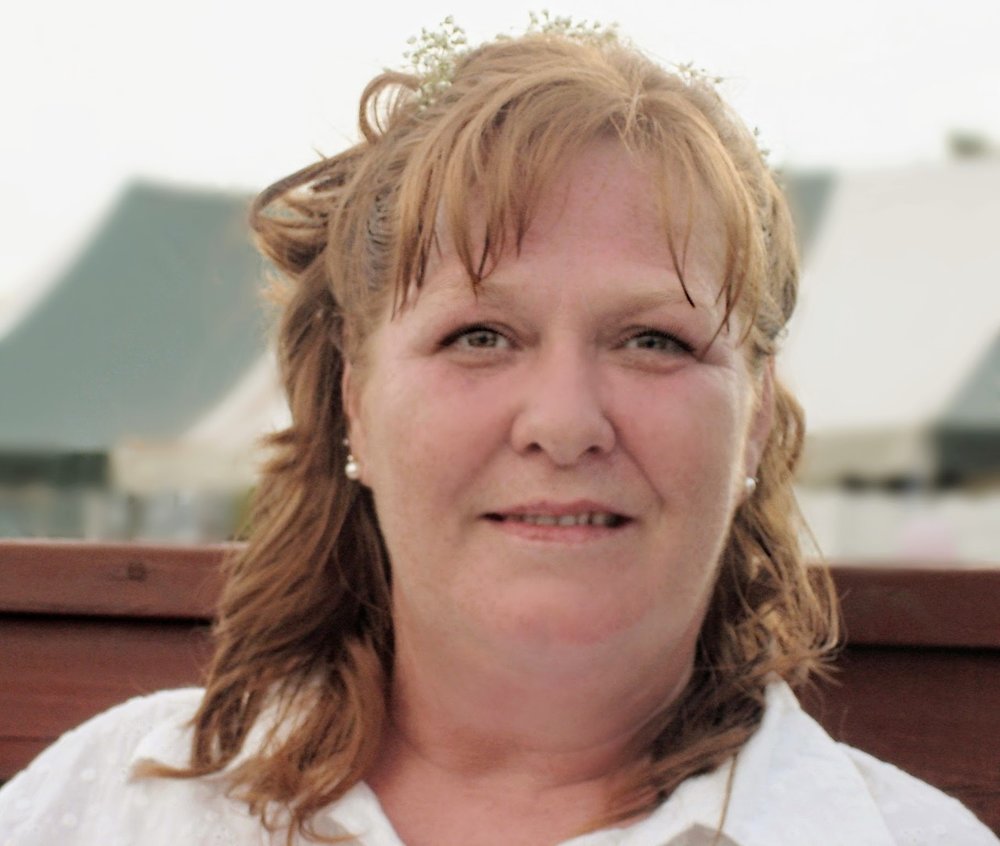 Please share a memory of Kelina to include in a keepsake book for family and friends.
View Tribute Book

McMULLEN, Kelina “Keli” -age 69 of Enfield passed away July 18, 2021 in the Colchester East Hants Health Centre, Truro. Born in Victoria, BC, she was a daughter of the late Don and Peggy (Poulton) Day.

Keli was a bold and creative woman who surrounded herself with her pets and the love of her life, Harry, for almost 40 years. Having met at a Halloween dance in the early 80’s in British Columbia, their love eventually persuaded Keli to move herself and young daughter to Nova Scotia in 1986 to spend her life with Harry. A self-proclaimed Maritimer from that moment on, Keli immersed herself in crafts and building a home in Enfield for the following years to come. Many years of working as a cook and single mother lent itself to a life at home with Harry in which she suffered with various health issues but continued to stay the course and shared her time with friends and family when possible. Mother, sister, Nanny, wife and friend; she was complex, loving, friendly, tenacious and always hopeful for better health and connections, many of which she strived for until her passing. May she rest easy.

Tributes, words of comfort and memories of Keli may be shared with the family at www.ettingerfuneralhome.com.