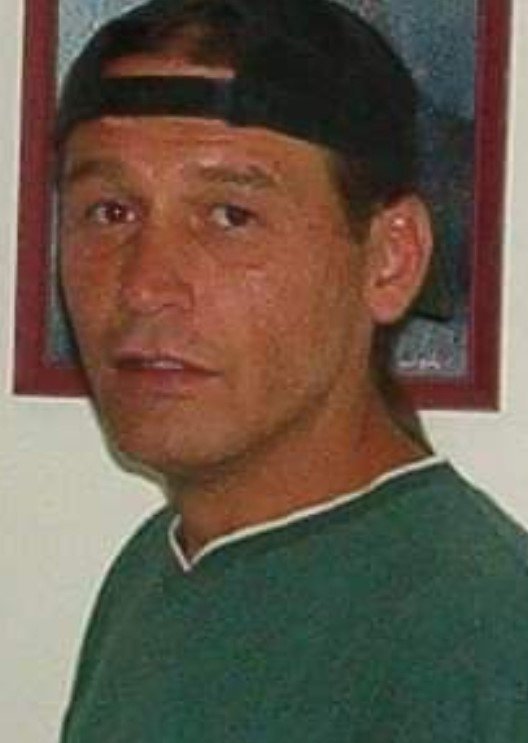 JULIAN, John Douglas – age 57 of Indian Brook, passed away peacefully on Sunday, July 11, 2021 in Colchester East Hants Health Centre, Truro after his short battle with cancer. Born in Truro, he was a son of the late Peter and Mary Agnes (Sack) Julian.

John lived in Indian Brook his whole life where he was friends to many. He was known for his hockey skills starting at a young age, he began his hockey career as a goalie for the Micmac Hawks in the early 70’s. He continued to play for Indian Brook and became well known throughout the Mi’kmaq communities for his goalie skills in many championships with the Micmac Hawks! John enjoyed playing baseball as well and visiting his friends and family. John devoted his life to his community and contributed awareness of addictions to many youth through various programs. John also enjoyed helping seniors with their yards and homes or with any help that they may have needed. He was always willing to help any community members who may have needed a helping hand. John was known for this smile and laughter and easy-going personality. He was a reliable friend and made sure others were held accountable.

Tributes, memories and words of comfort of John may be shared with the family at www.ettingerfuneralhome.com