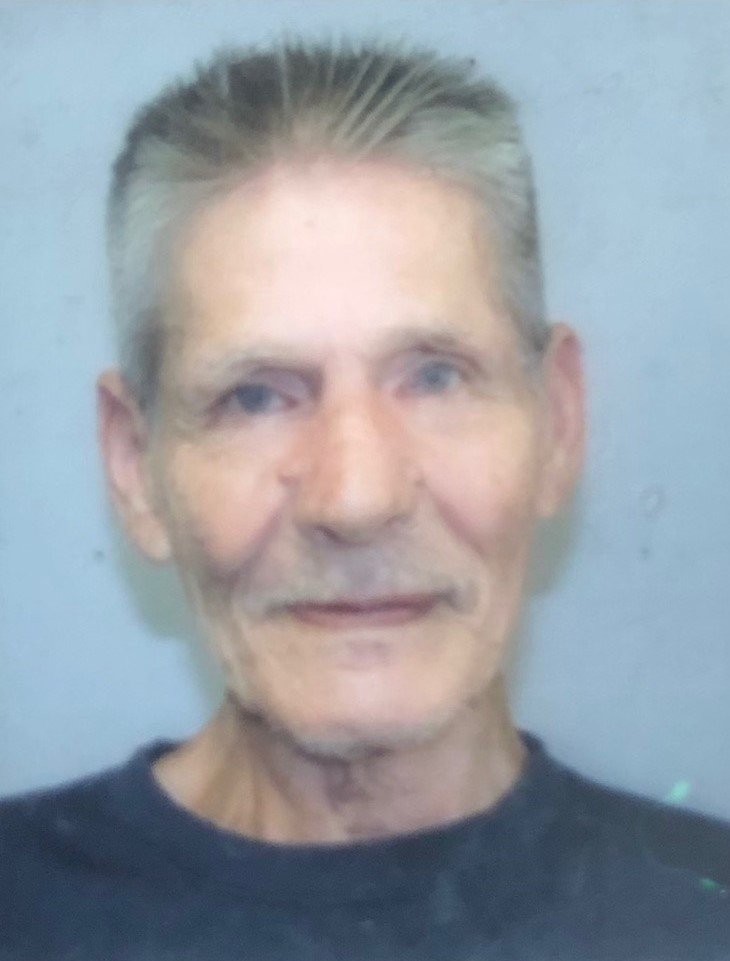 Please share a memory of Stephen to include in a keepsake book for family and friends.
View Tribute Book

LABRADOR, Stephen Roger- age 74 of Millbrook First Nation, formerly of Halifax and Sipekne’katik First Nation, passed away on June 5th, 2021, in the Colchester East Hants Health Centre, Truro. Born on May 1st, 1947, in Sandy Point, Shelburne, he was a son of the late Stephen and Rose Labrador.

Stephen was a Shubenacadie Residential School survivor. He was kind, generous and always willing to help others. Stephen had a quick wit and a wonderful sense of humor. He worked for both the VG Hospital and the Nova Scotia Hospital for 33 years. He was a proud member and volunteer of the Royal Canadian Legion, Branch 26, Truro. Stephen was an avid sports fan. He enjoyed cribbage, 45’s, hockey, bingo, fishing, bicycling, walking, and reading which he did all his life.

Besides his parents he was predeceased by sisters, Josephine Moriaty, Diane Brown, Audrey Syliboy; and brother, Gordon Labrador.

A special thank you to the late Rose and Simon Nevin and their family, for his early years spent living with them.

Thank you to the doctors and nurses at the Colchester East Hants Health Centre, Truro, especially those in the ICU for their kindness, compassion, and respect they gave to Stephen in his last day.

Cremation has taken place under the care and direction of Ettinger Funeral Home, Shubenacadie.   A private ceremony will be held at a later date.

In lieu of flowers, donations may be made to the Royal Canadian Legion, Branch 26, Truro or the Truro Library.

Tributes, words of comfort and memories of Stephen may be shared with the family at www.ettingerfuneralhome.com

Look inside to read what others have shared
Family and friends are coming together online to create a special keepsake. Every memory left on the online obituary will be automatically included in this book.
View Tribute Book
Share Your Memory of
Stephen
Upload Your Memory View All Memories
Be the first to upload a memory!
Share A Memory
Plant a Tree