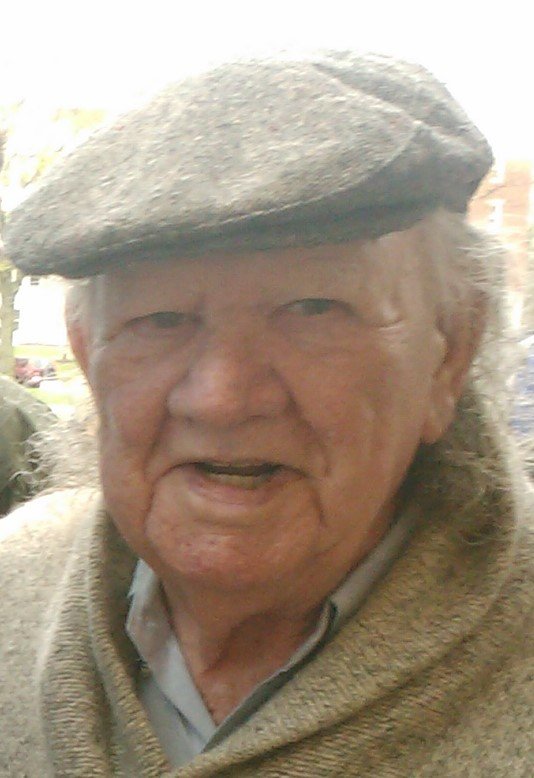 John was born in Townsville, Australia.  He was musically inclined and enjoyed a career as a musician in the Canadian Armed Forces.  He was a member of several military bands including the Black Watch Band and the Stadacona Band and finished his military career when he retired in Cornwallis.  Even after John’s retirement he still pursued his love of music playing with the Chester Brass Band.  John was fond of all animals. He loved spending time outdoors in his garden and with his dog, Chi Chi.

John was predeceased by his wife, Thelma.

Cremation has taken place under the care and direction of Ettinger Funeral Home, Shubenacadie.  No service will be held at this time.

Donations in John’s memory may be made to The Canadian Cancer Society.

Tributes, memories and words of comfort can be shared with the family at www.ettingerfuneralhome.com

Share Your Memory of
John
Upload Your Memory View All Memories
Be the first to upload a memory!
Share A Memory
Plant a Tree