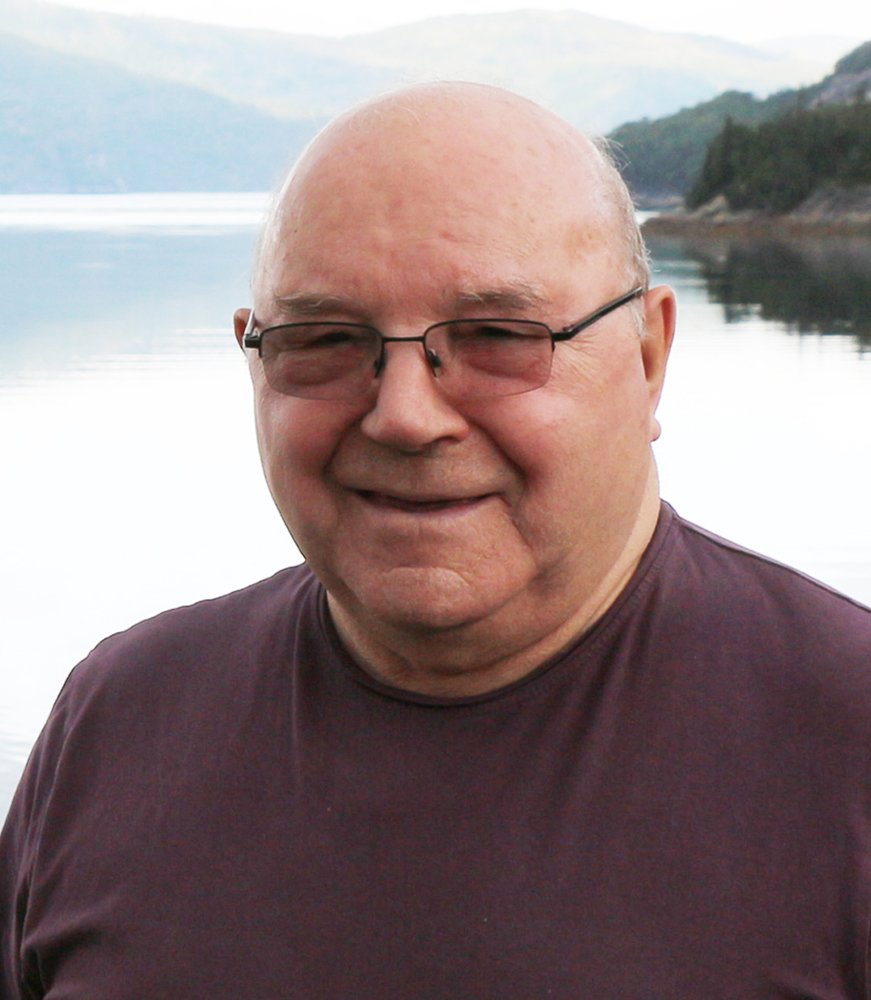 MITCHELL, Reid- age 83 of Upper Nine Mile River. It is with deep sadness that the family of Reid Leonard Mitchell announce his passing on February 21st with his wife Dorothea by his side. Born September 20, 1937 in East Jeddore, Reid was the only child of the late Reid Hartley Mitchell and Dorothy Mae (Jennex). Known affectionately as Junior by his family, Reid grew up with his maternal grandparents, aunts & uncle whom he loved dearly.

A true "jack of all trades", Reid believed he could do anything he set his mind to.  At age 18, he joined the Canadian Airforce and served as an aircraft mechanic for five years. After leaving the military he spent some time building fences in Halifax before meeting his first wife and mother of his children, Pearl (Lowe). They moved to Lower Cornwall where Reid decided to try his hand at carpentry and plumbing and built a home for his family. He then started working for Paceship Yachts in Mahone Bay. Realizing he had a talent for building and repairing fiberglass boats, he and a couple others went on their own and formed South Shore Yacht Brokers working out of the Oak Island Marina in Western Shore. A family man first and needing more security, Reid left the stress of small business ownership for a Superintendent position with the Department of Transportation in Bridgewater. He wasn't afraid to try something new and for a brief time, he sold cars, worked in a call centre, delivered newspapers and ran a campground, all before retiring alongside his second wife, and love of his life, Dorothea (Forbes). Reid and Dorothea spent many happy years together building their business of Mitchell's Rest Home in Upper Nine Mile River, travelling, camping and enjoying life and time spent with family and friends.

Reid enjoyed being involved in his community having spent many years as a member of the Lions Club in both Mahone Bay and Shubenacadie. He held positions as president and treasurer and played a key role in bringing the VON to Lunenburg County. Reid was also a member of The Royal Canadian Legion  Branch 133, Enfield. He looked forward to his weekly West Gore Worthy Wisemen meetings until his declining health no longer enabled him to attend. He had a love of music and a beautiful singing voice and he spent many years as a member of the choir in the United Church in Mahone Bay and the West Gore Disciple Church.

Reid had many skills and retirement afforded him the time to spend at his true talent of woodworking. He would spend countless hours in his workshop building many beautifully crafted and lovingly treasured furniture pieces for his family.

A loving and supportive father, Reid's children were his pride and joy and he instilled in them the belief that they could do whatever they set their mind to. His joy grew in his last year when he discovered a son he never knew about. Reid was extremely happy and blessed to be able to meet and spend time getting to know his eldest son, Kevin Whitman, whom he welcomed with open arms.

Reid's family would like to extend a sincere thank you to Dr. Mary Ann Fraser, the VON and Palliative Care Team for their love and support over the past year. Dr. H. Stewart Montgomerie for the many years of care and friendship. Reverend Angus MacDonald for your special friendship and spiritual support. Student minister Mike Poworoznyk for your visits and prayers. Jules Verhaeghe, Reid's dearest friend, for always being there to "fix" things. The staff of Mitchell's Rest Home who went above and beyond to support Dorothea and care for Reid. And a special and heartfelt thank you from Reid's children to Dorothea for your unwavering love and care of Dad during his final days.

Cremation has taken place under the care and direction of Ettinger Funeral Home.  A private service will be held 2pm Saturday, February 27th at Ettinger Funeral Home, Shubenacadie. Live stream of the service may be viewed at https://event.forgetmenotceremonies.com/ceremony?c=1099acb2-4ead-468e-8cbc-791a8478f7b9

Burial will take place at a later date where Reid will be joined by his beloved fur babies, Teddy Bear, Socrates and Winston.

Family flowers only. Donations in Reid's memory may be made to the West Gore Disciple Church and/or Hants North Community Food Bank.

Tributes, words of comfort and memories of Reid may be shared with the family at www.ettingerfuneralhome.com

“Say not in grief 'he is no more' but live in thankfulness that he was.”