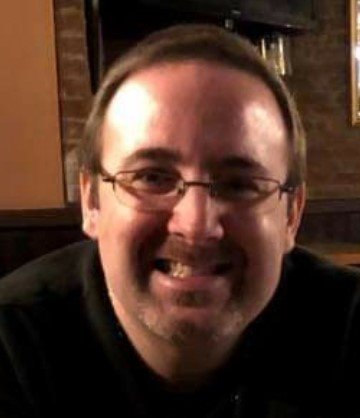 NELSON, Gordon Vincent Michael- age 44 of Dutch Settlement, passed away peacefully with family by his side on February 20th, 2021 in Colchester East Hants Health Centre, Truro. Born in Halifax he was a son of Gordon and Dorothy (Watson) Nelson.

Gordon worked for Corrections Canada for over 10 years. He earned his 2nd degree black belt in Uechi Ryu. He was very passionate about Star Wars and Dungeons and Dragons. Gordon made the best brownies and always had a smile on his face. He was a devoted uncle to his niece and nephew. Gordon was happiest spending time with family and friends and attending Sci-Fi conventions.

He was predeceased by his sister, Loretta-Lynn.

Donations in Gordon’s memory may be made to the Canadian Cancer Society or a charity of your choice.

Tributes, words of comfort, and memories of Gordon may be shared with the family at www.ettingerfuneralhome.com