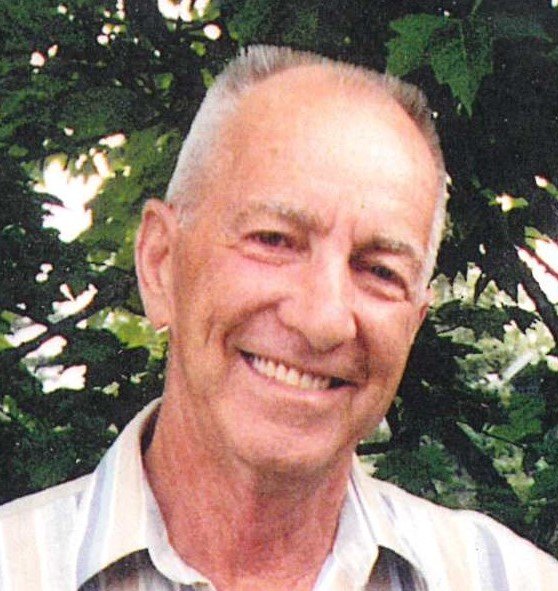 Born in Edmonton Alberta, he was a son of the late Alex and Emily (Oscroft) Lamond.

Ron moved to Sackville in 1950 and worked on Oland’s dairy farm. Shortly after, he met his future wife, Erma. In the early 1960’s, Ron and his family moved to Northfield where they farmed beef cattle; first on Oland’s and then their own for several years. In 1980, Ron and Erma moved to Hantsport and he managed the Farm Supply Department of Hants Co-Op, Windsor until his retirement in 1996. In 2016, they sold their home in Hantsport and moved to Lantz to be near their daughter and son-in-law, Alexis and Leonard. Ron loved farm life and all animals. Home was usually a busy place as they were seldom without company. It was difficult to leave without a meal or at least a cup of tea and home-made treats. Ron and Erma also enjoyed old time dances, hiking, and beachcombing with family and friends. Ron was very sociable and usually encountered someone he knew in his travels.

In addition to his parents, he was predeceased by his sister, Audrey.

Special thanks to the staff at Cedarstone Enhanced Care, especially those of Garden Road, who have provided such wonderful care of Ron for the past three years.

Arrangements have been entrusted to Ettinger Funeral Home, Shubenacadie. Cremation has taken place. Per Ron’s wishes, there will be no visitation or funeral service. Donations in his memory can be made to the Alzheimer Society of Nova Scotia or a charity of your choice.

Tributes, words of comfort, and memories of Ronald may be shared with the family at www.ettingerfuneralhome.com .

Share Your Memory of
Ronald
Upload Your Memory View All Memories
Be the first to upload a memory!
Share A Memory
Plant a Tree