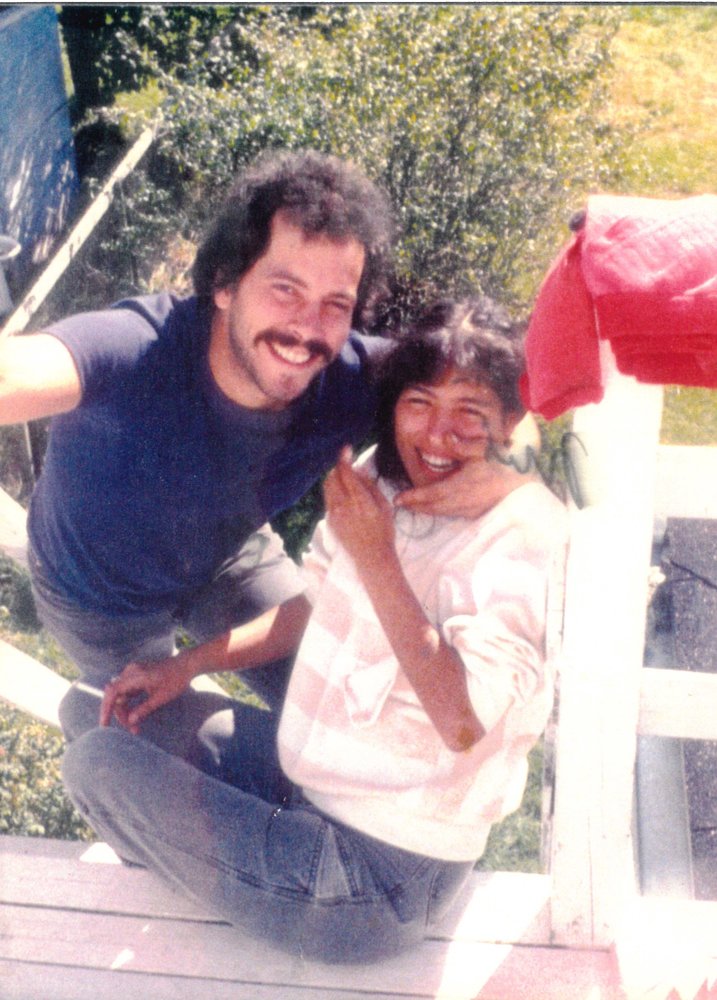 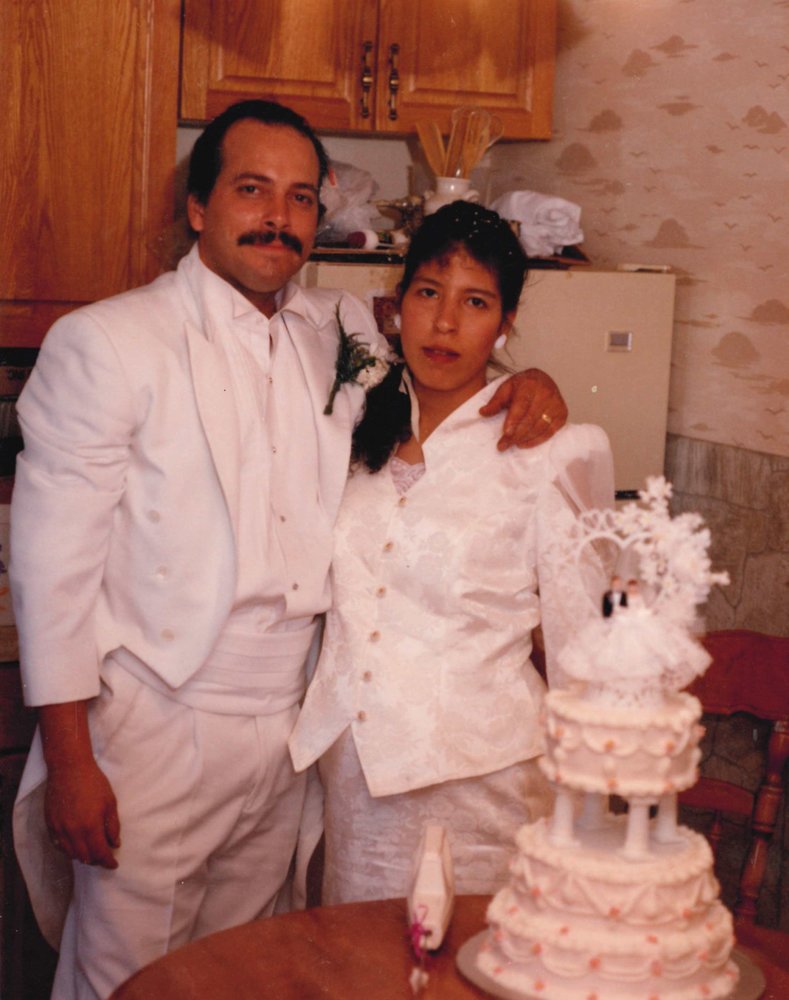 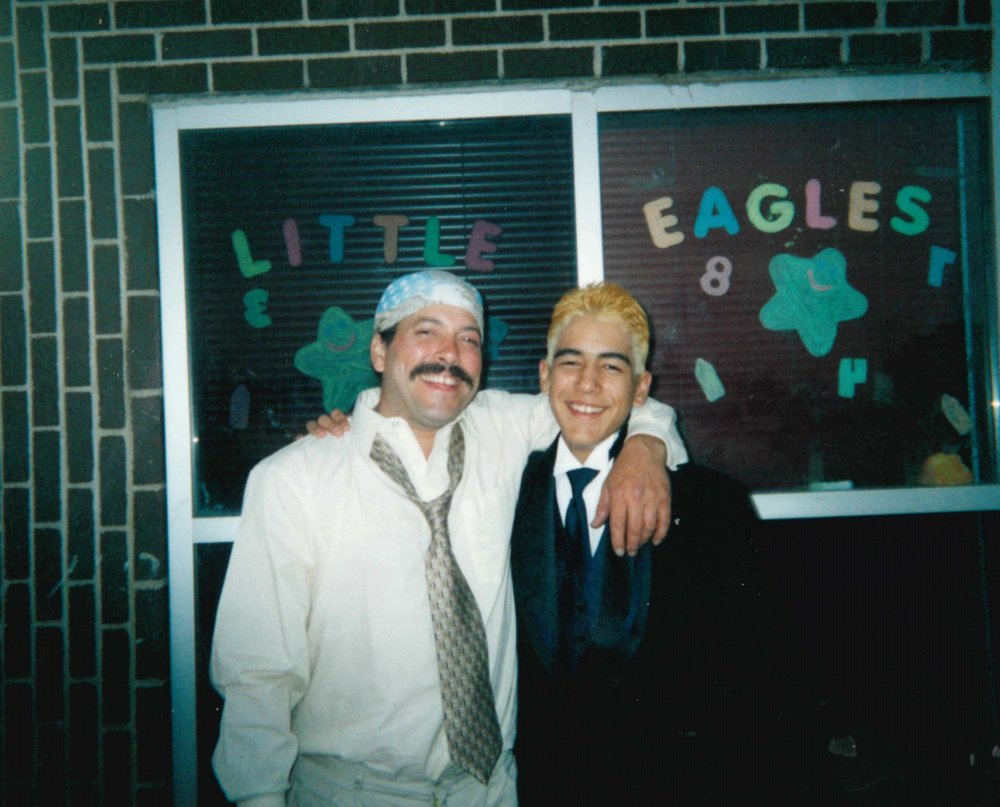 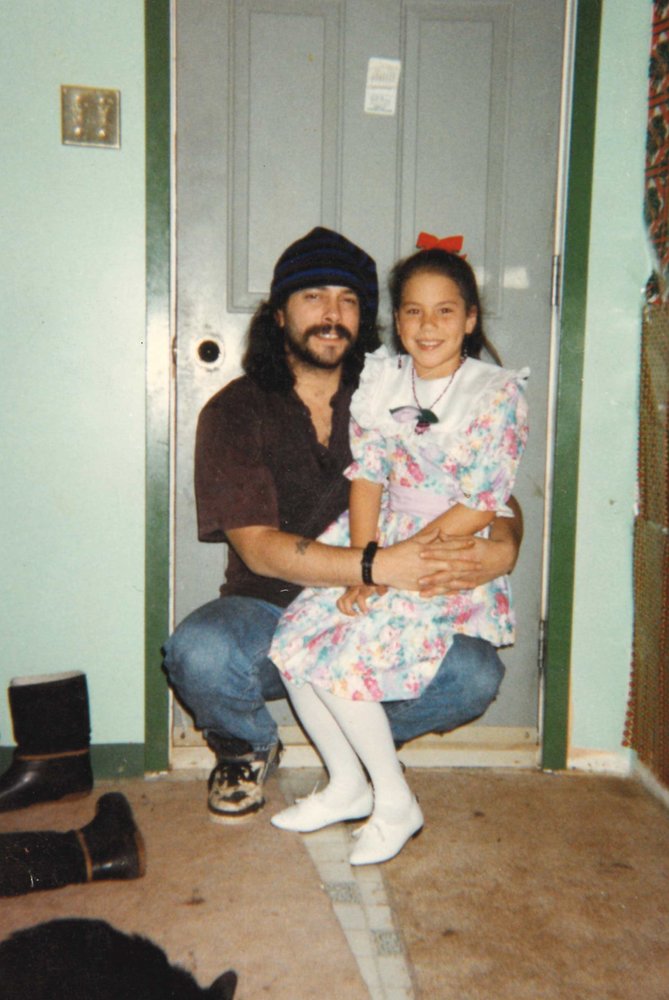 Michael was a loving husband, father and grandfather. He was a very social person, armed with a great sense of humor. He coached minor hockey, baseball and women’s hockey and was a passionate Chicago Blackhawks fan. He was a hard worker and would sacrifice himself to his family.

Besides his mother, he was predeceased by his daughter, Ursula Thiebaux; grandson, Elijah Julian and granddaughter, Alainy Paul.

Tributes, words of comfort and memories of Michael can be shared with the family at www.ettingerfuneralhome.com