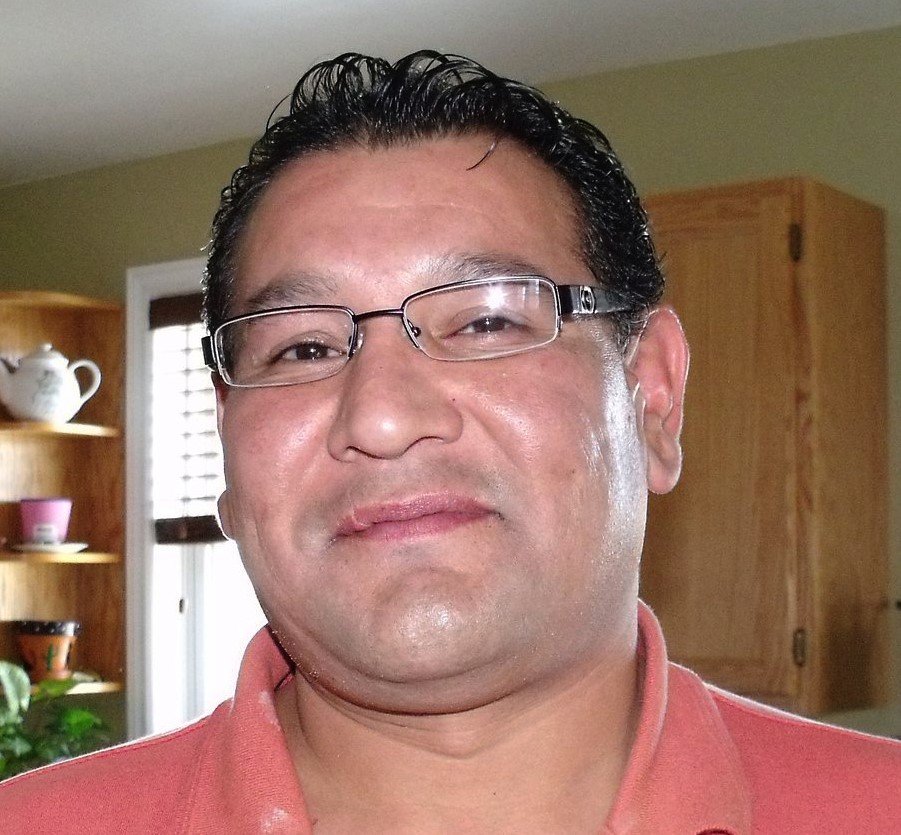 Born in Truro, Darrell was the son of Gloria Googoo and the late Kenneth Googoo. He graduated from Hants East Rural High in Milford in 1989. He then pursued studies at Dalhousie University and the Nova Scotia Community College.

Darrell was actively involved in hockey, softball and track and field during his childhood and teen years. He played defence for the East Hants Penguins hockey team in the Atom, Peewee, Bantam and Midget divisions during the 1980s. He also took part in long-distance running competitions at the local, provincial and national level in which he won several medals.

Darrell is survived by his daughter, Julianne Johnson from Millbrook First Nation, mother, Gloria Googoo, and sister, Maureen Googoo (Stephen Brake). He is also survived by his godmother and aunt, Geneva “Nita” Maloney, godchild, Jennifer Maloney, as well as several aunts and uncles and many first cousins.

Cremation has taken place under the care and direction of Ettinger Funeral Home in Shubenacadie.

Funeral service for Darrell will be held at Saint Kateri Tekakwitha Parish in Indian Brook at 11 a.m. on July 27 with Father Ronald Cairns, celebrant. A burial service will take place at St. Catherine’s Cemetery immediately afterwards.

COVID 19 restrictions will be followed and masks are strongly encouraged, as is social distancing.

Tributes, words of comfort and memories of Darrell may be shared with the family at www.ettingerfuneralhome.com