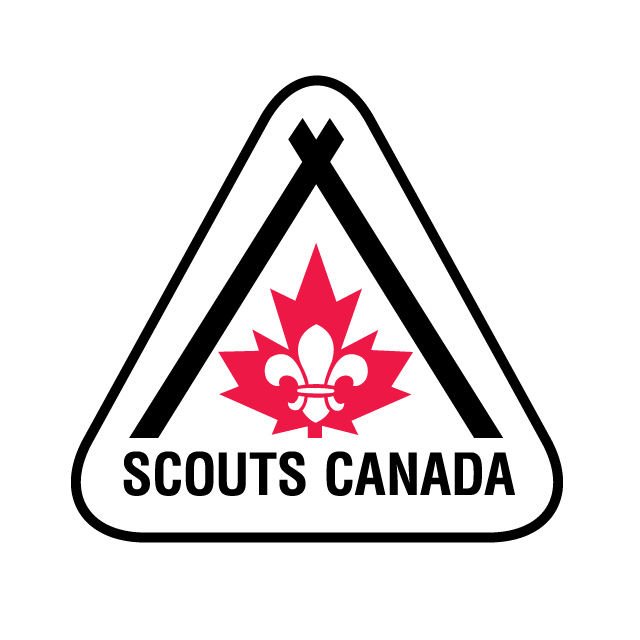 ARMSTRONG, Chalmers Arthur George “Skeez”-  Age 73 of Toronto, formerly of Hubley, N.S. passed away on Friday, July 10, 2020 in the Craiglee Nursing Home, Toronto. Born at home on the shores of Sheldrake Lake, Halifax County, he was the son of the late Donald and Jane (Worth) Armstrong.

The family moved to Toronto when he was 8 years old where he lived for the rest of his life. An Anglican all his life he was an active member of Grace Church where he served in various capacities and sang in the choir for many years. Having gone through the Scouting program as a youth he became an adult leader and served as such in excess of 40 years. He worked as a counterman for Bowman Distributers for thirty some years and later as a security guard. He suffered a serious fall in April 2018 which left him a quadriplegic for the remainder of his life.

He is survived by his siblings, Harry of Whistler, B.C., Lawrin of Urbania, N.S. and Marolyn of Kelowna, B.C.; numerous cousins, nieces, nephews, and great nieces and nephews from all over Canada from the Atlantic to the Pacific.

Besides his parents, he was predeceased by his brother Robert and sister Carolyn.

Cremation has taken place in Toronto under the care and direction of Ettinger Funeral Home in Shubenacadie, N.S. and he will be returned to Nova Scotia to be buried at a later date with his parents in St. John’s Cemetery, Halifax.

Tributes, words of comfort and memories of Chalmers may be shared by visiting www.ettingerfuneralhome.com

Share Your Memory of
Chalmers
Upload Your Memory View All Memories
Be the first to upload a memory!
Share A Memory
Plant a Tree