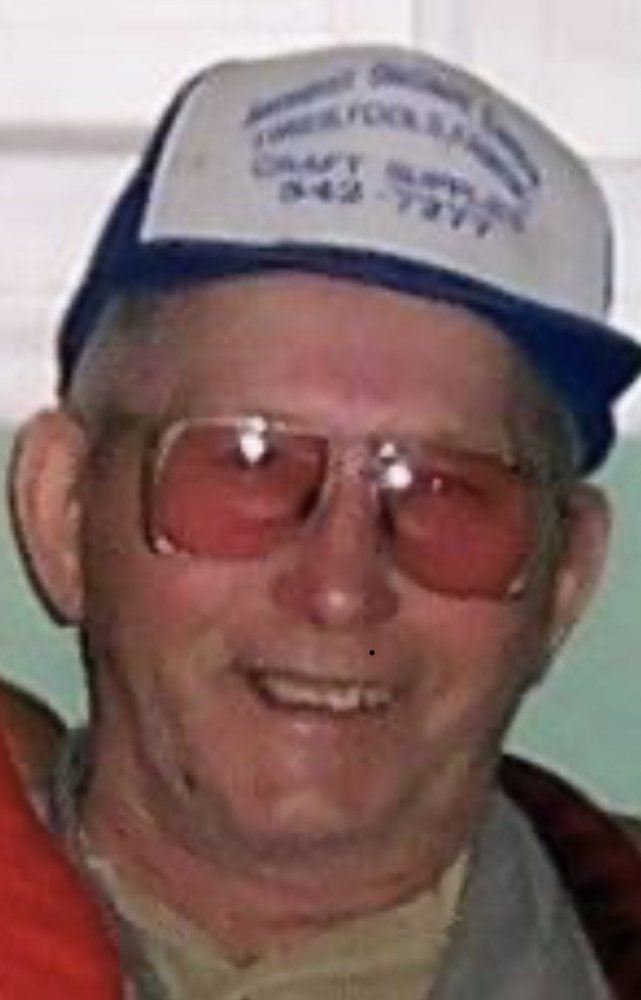 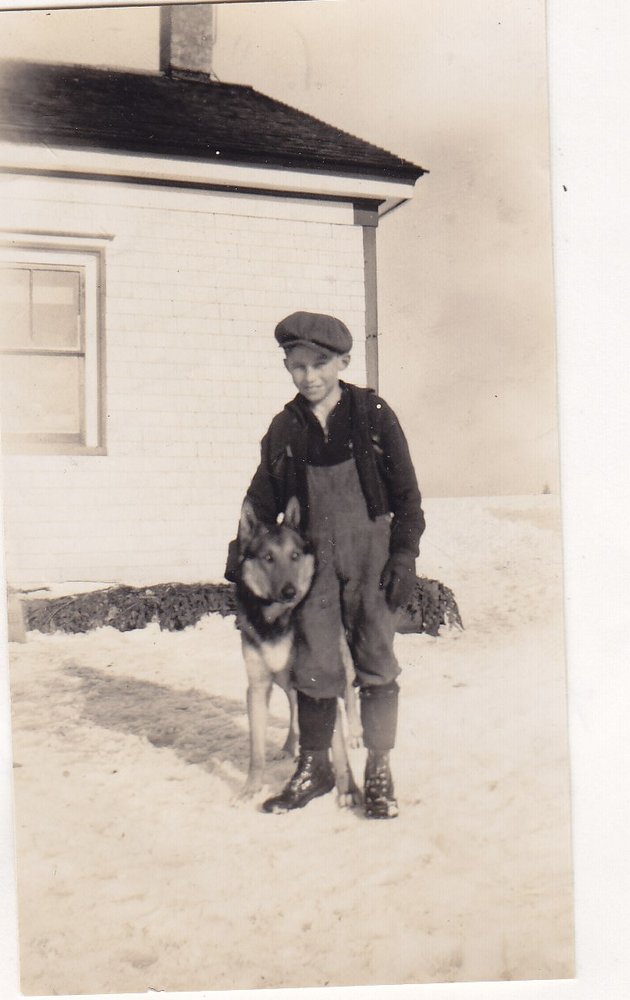 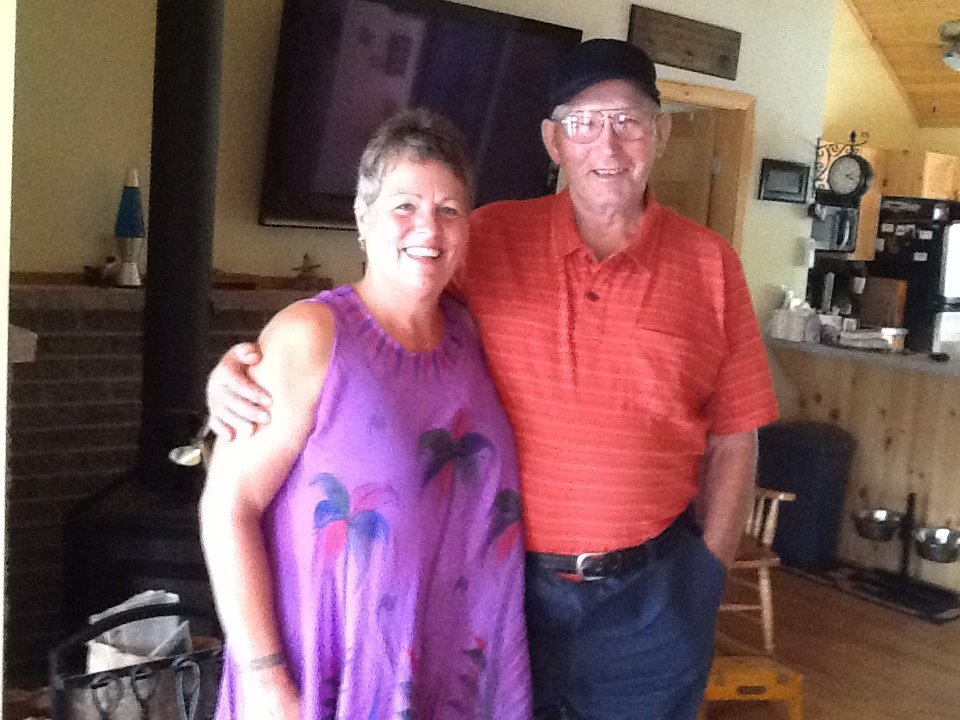 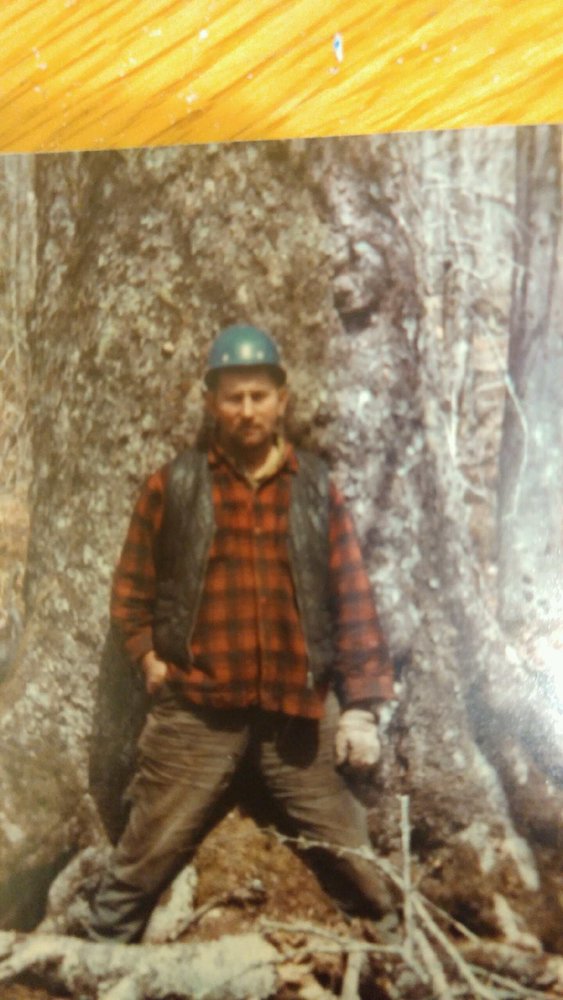 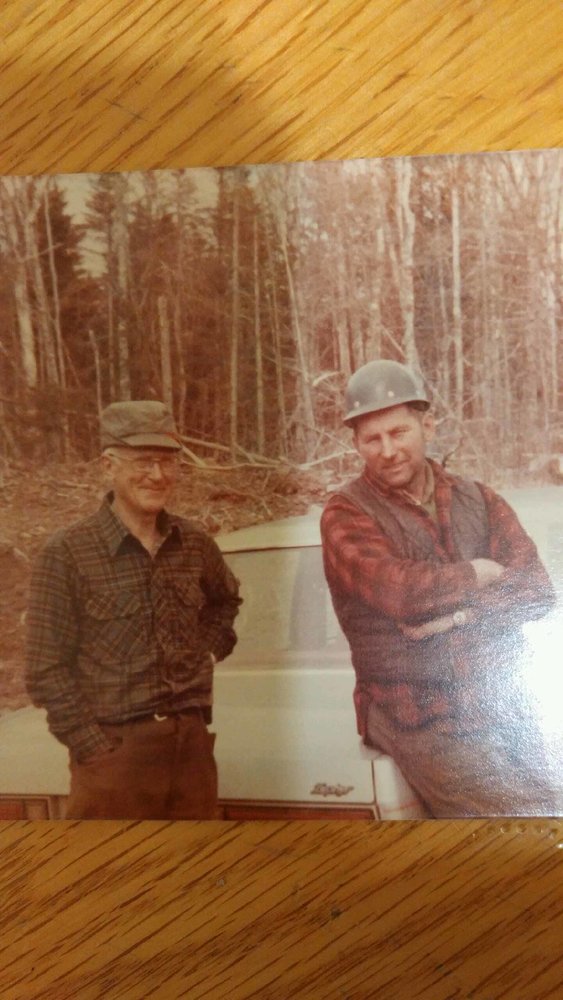 ARCHIBALD, Carl Spencer – age 92 years of Middle Musquodoboit passed away June 27, 2020 in Musquodoboit Valley Memorial Hospital.  He was born in Glenmore on March 24, 1928.  He was a son of the late Harrison and Florence (Bell) Archibald.

Carl lived for deer hunting and being in the great outdoors.  He enjoyed running his mill, talking to friends, people in general, time spent with family and showing his grandson about hunting, etc.

The family would like to thank the doctors and nurses at the Dartmouth General Hospital and the Musquodoboit Valley Memorial Hospital for the great care given to Carl.

Cremation has taken place under the care and direction of Ettinger Funeral Home, Shubenacadie.  There will be no visitation or funeral service.  We hope that everybody that knew Carl will celebrate his life.

Donations in Carl’s memory may be made to Canadian Cancer Society or to a charity of your choice.

Share Your Memory of
Carl
Upload Your Memory View All Memories
Be the first to upload a memory!
Share A Memory
Plant a Tree