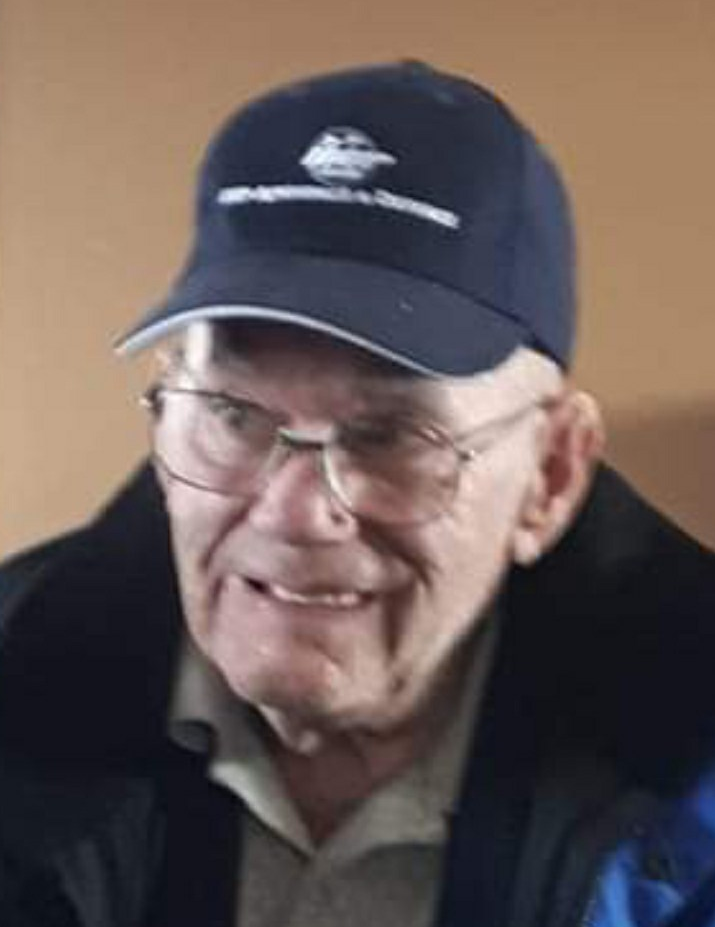 His dad taught him how to fish on the Shubenacadie River, which he did for almost forty years.  Bill worked at L.E. Shaw’s in Lantz for many years.  After obtaining his G.E.D. he went on to become a heavy-duty mechanic and then B. J. McPhee Trucking for a number of years.  Bill owned Dingle’s Sporting Goods for over five years in Shubenacadie.  As a Heavy Duty Mechanic he worked at Les McLean’s (Truro) and then T & R Truck Repair, where he retired from working.

A visitation will be held 6-9 pm Monday, June 15th  at Ettinger Funeral Home, 2812 Highway 2, Shubenacadie.  This will be held following Covid-19 provincial guidelines.  A private family service will be held 3 pm Tuesday, June 16th, which will be livestreamed.  You can view this on Bill’s memorial on the funeral home website or at https://distantlink.com/ettingers.html .

Tributes, words of comfort and memories of Bill may be shared with the family at www.ettingerfuneralhome.com

A private family interment will be held in Pine Grove Cemetery, Stewiacke.
Share A Memory
Plant a Tree